There is no success with no obstacles in life and in football world. After Royal AM announced their four new signings last week, many changes have been taking place within the clubs. 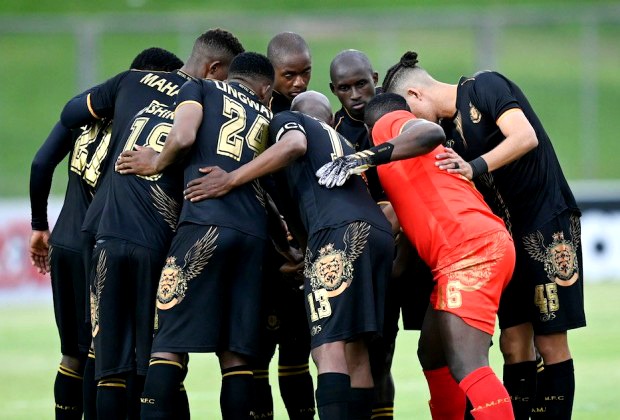 Earlier on today we received heart breaking news stating that Royal Am trusted attacker has been released by the club. Ndumiso Mabena who joined Royal AM after he was shown the exit door from Swallows fc last season has been released again by Royal AM. He is now a free agent following the agreement by the management not to renew his contract. 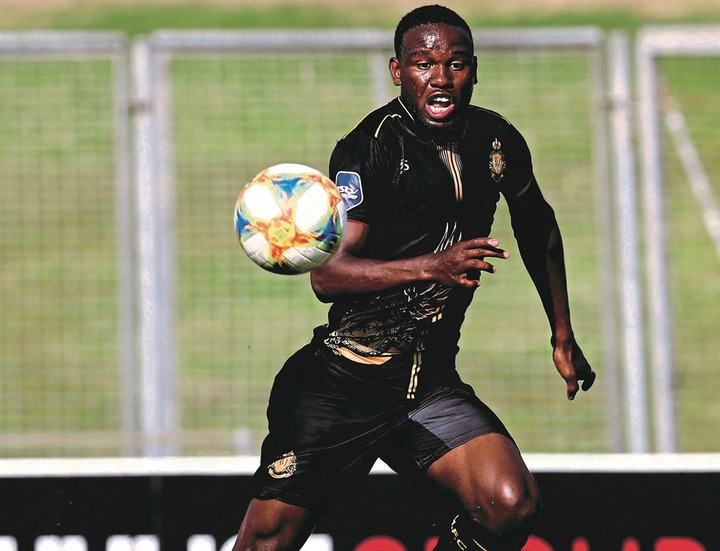 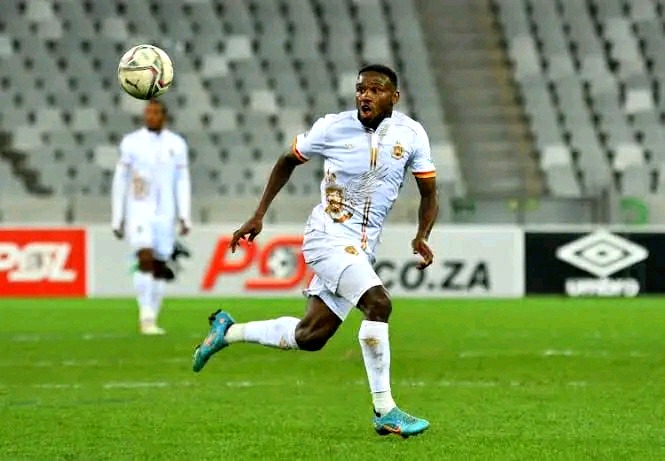 However, that is not all from Royal Am house but there more burning issues with. Kaizer Chiefs and Orlando Pirates target from Royal AM has asked to be released by the club. Moreover, the club that is deadly interested on signing him is Orlando Pitates as Kaizer Chiefs have failed to Scott him during last summer.

This could be caused by the most incredible signing of Last week. Royal AM signed with the most high rated striker who played at Kaizer Chiefs for the past 3 years. Samir Nurkovic was released by Amakhosi following his unproductive last season due to injury. Nobody thought he would never set his foot in South Africa but plays at home until the KZN club signed him. 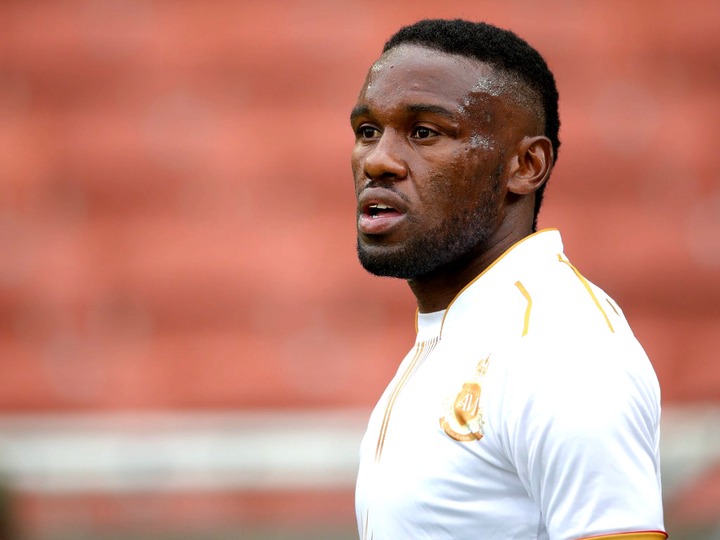 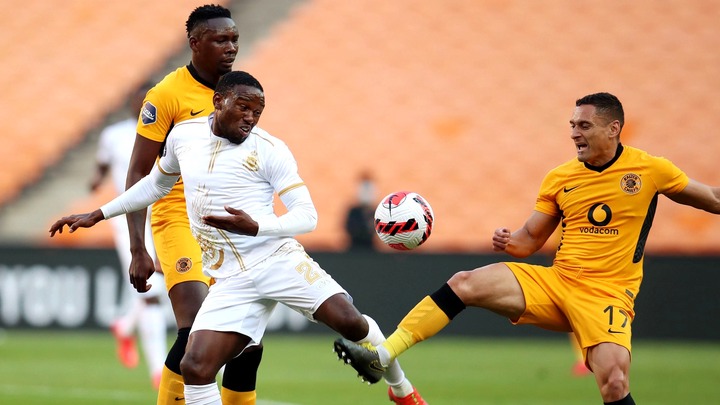 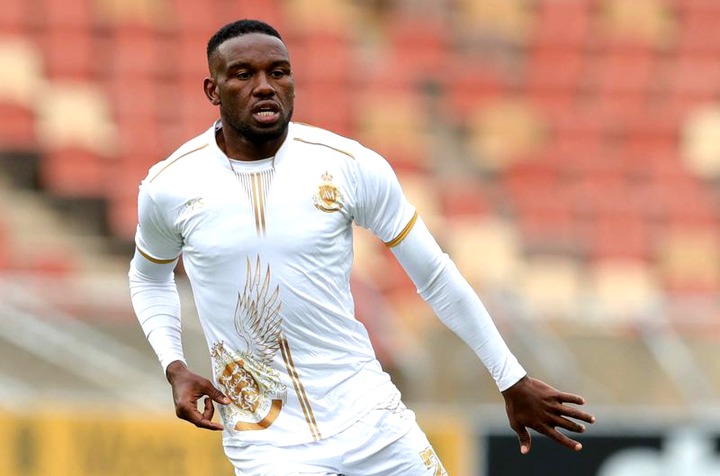 Mamelodi Sundowns have been reported on keeping an eye towards Cape Town City midfielder Thabo Nodada and talks started yesterday. Manchester City have announced their news players including Phillips Kevins, Erling Haaland, Stefen and Alavarez with Gabriel Jesus leaving the club to join Arsenal and Sterling with rumours to join Tottenham Spurs.