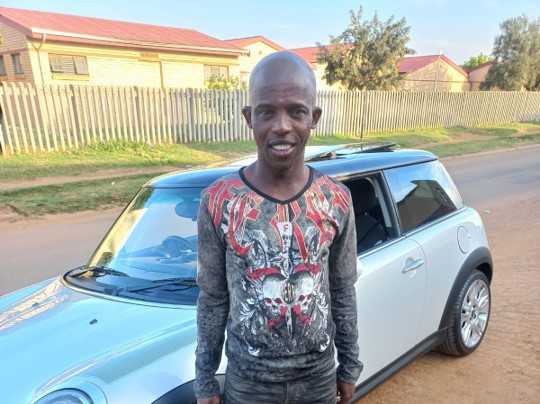 The man that has caused a lot of controversy within football in Mzansi with his no-nonsense analyst has revamped his life for the better. Junior Khanye has been able to turn his life around even though he was down and out for a long of times due to poor decision-making. Khanye’s previous lifestyle as a footballer didn’t end well as he was involved in numerous things that eat away his talent and future within the industry. He has been open about his wrongdoings in the past as he doesn’t want anyone to go through what he went through as a youngster. 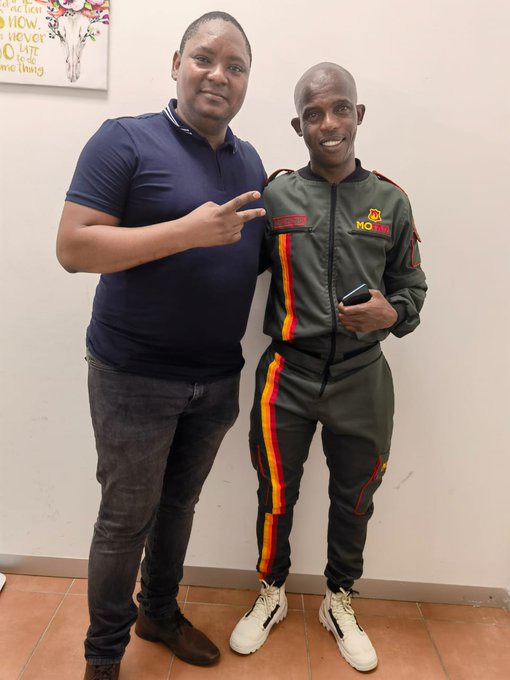 The former Kaizer Chiefs midfielder has been teased in the past through social media by different people worried about his appearance. However, it seems like Khanye has got it all figured after exiting Naturena. It has been a hectic time after he went AWOL on public platforms following his success at Chiefs which was sadly accompanied by off-field shenanigans. Even though he has been known as a talented player during his playing days but he has taken his knowledge and applied it to his football analyst venture. Unfortunately, he’s the least favourite football analyst when it comes to Chiefs fans, as they feel that he’s got a grudge against the Soweto giants. Which he stated on Idiski TV via YouTube that he has no fear nor favour when it comes to his new occupation. 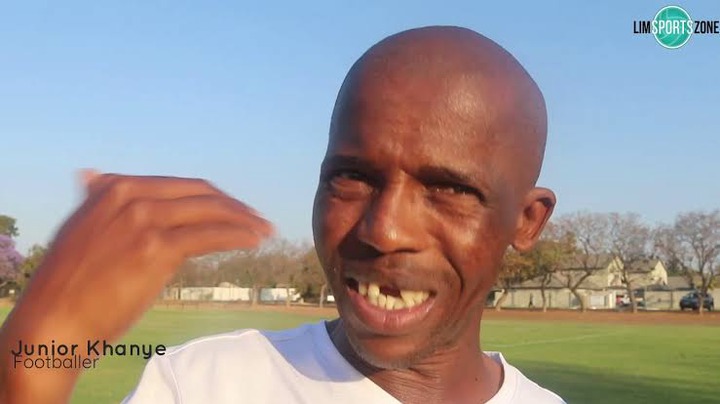 Khanye has stated that he’s lucky to be alive, as he was involved in numerous car accidents due to ill discipline on the road which saw him lose his teeth. Nevertheless, he has been able to turn his life around and he thanks his ancestors and God for the unconditional love they’ve shown him throughout the challenges. The former South African national Under-23 team player even showed gratitude towards his fans too.