The English Premier League is the toughest league in the football world. In this league, two players have emerged as my pick for the best mid fielders in the league. These two players are Bruno and De Bruyne. Let us look at the stats. In my opinion, de Bruyne takes second place. 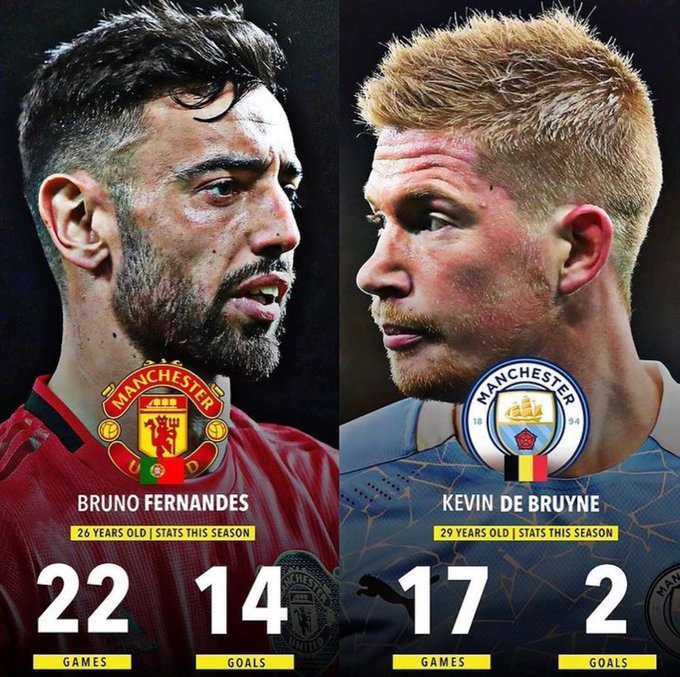 Kevin de Bruyne is a midfielder who is 30 years old, stands 181cm tall, and weighs 68kg. He has spent seven seasons at Manchester City, appearing in 300 games and scoring 69 goals during that time.

Kevin de Bruyne has scored how many goals this season? 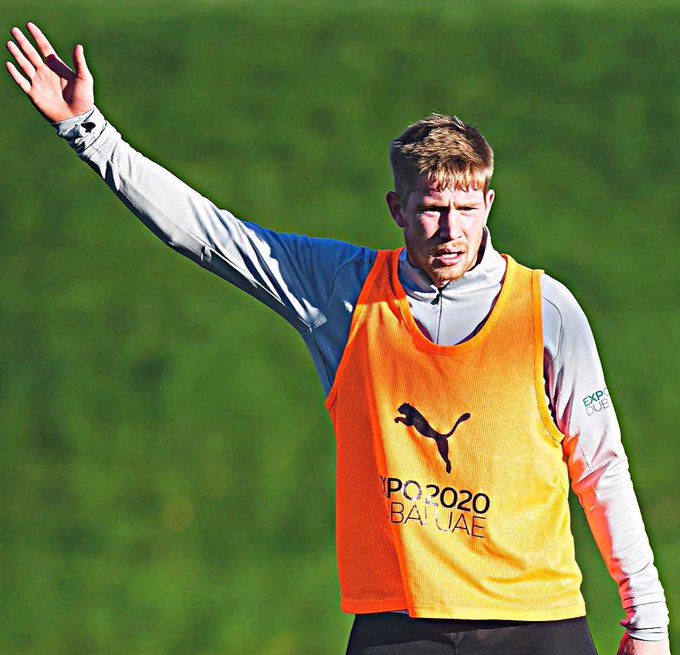 Bruno Fernandes is a midfielder who is 27 years old, stands 173cm tall, and weighs 65kg.

He has three seasons of experience with his current team, Manchester United. He's appeared in 101 games and netted 45 goals.

Bruno Fernandes has scored how many goals this season? 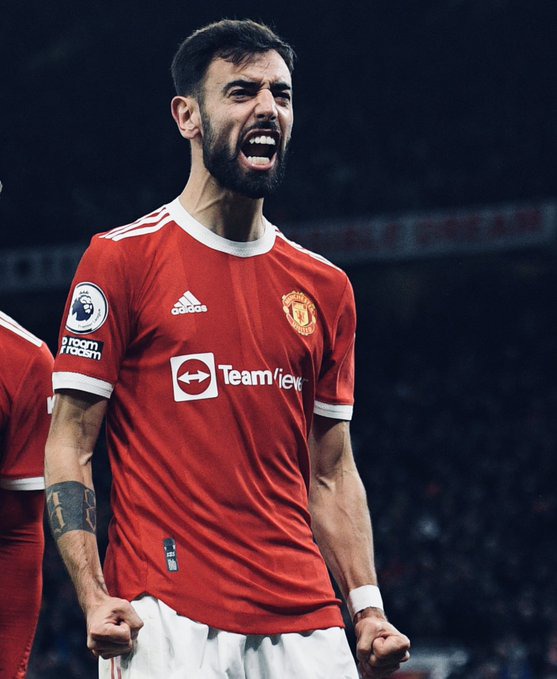