In Wednesday's Champions League rematch, Luis Suarez believes Atletico Madrid will expose Liverpool's flaws. Liverpool won the reverse encounter 3-2 in Spain last month due to a Mohamed Salah penalty, and the La Liga side will be out for retribution on Merseyside. The Reds will be looking for a spectacular night at Anfield, as a win will secure their spot in the Champions League last 16 after only four games. Atletico is now tied for second place in Group B with Porto, having won only two of their past five games. 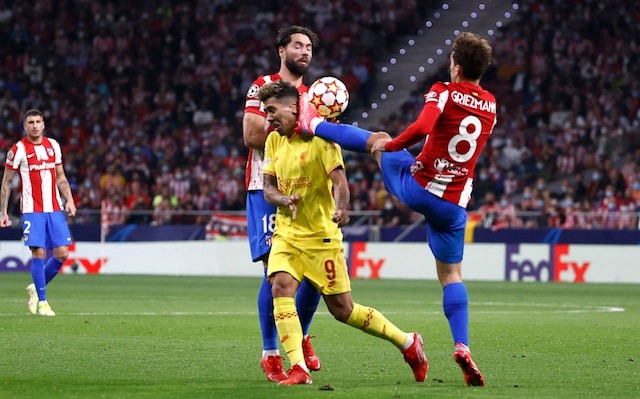 The Spanish giants, on the other hand, will be hoping for a repeat of their journey to Anfield in 2020, when they knocked Liverpool out of the competition. Suarez has revealed what went wrong at the Wanda Metropolitano last time out ahead of Atletico's trip to Merseyside on Wednesday. "I think details may go against you in this sort of game, against great clubs, and in the Champions League," he told UEFA. "Any minor detail, the tiniest of errors, a millisecond of distraction... in the Champions League, you pay the price." That is self-evident. 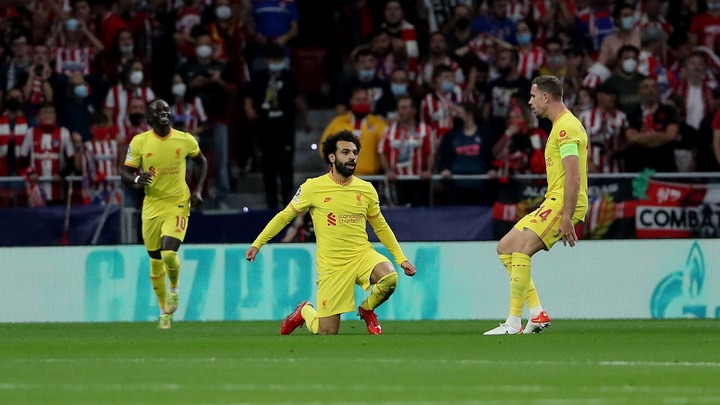 If you don't play with conviction, personality, and a drive to win from the first whistle to the last whistle, if you become distracted in a Champions League game, you pay the price. I believe that was the case against Liverpool." We got off to a good start, but they are a powerful, clever, and experienced team, and they were ahead for the first 20 to 25 minutes of the game until we came back into it. I think we were a little down in the second half after Antoine Griezmann was sent off since we were down one man, but we maintained playing to the same quality. The tempo was quite fast, and they began to assault a little more until the penalty. In the second leg this week, Suarez is ready to expose Liverpool's flaws, but he is apprehensive of the Anfield fans playing as the hosts' 11th man. 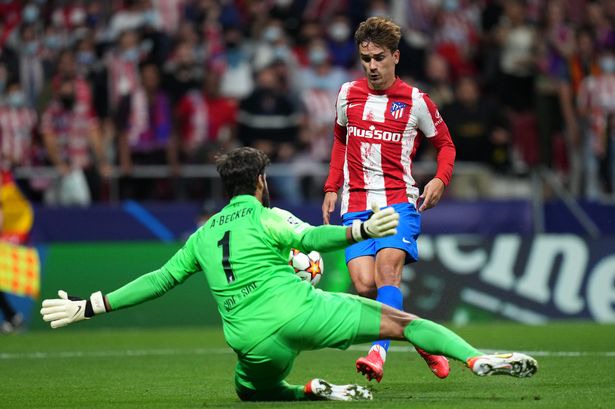