By People'sMedia (self media writer) | 4 months ago 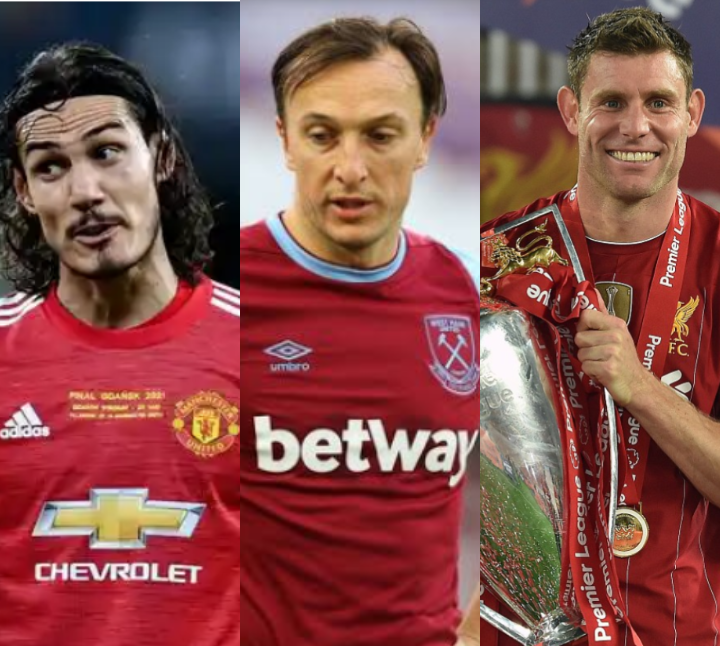 Some Premier League players will not be granted a new contract next summer, while others may leave their club. These players' contracts will expire next summer, and they will be free agents; some of them may leave the club because they desire to play elsewhere. 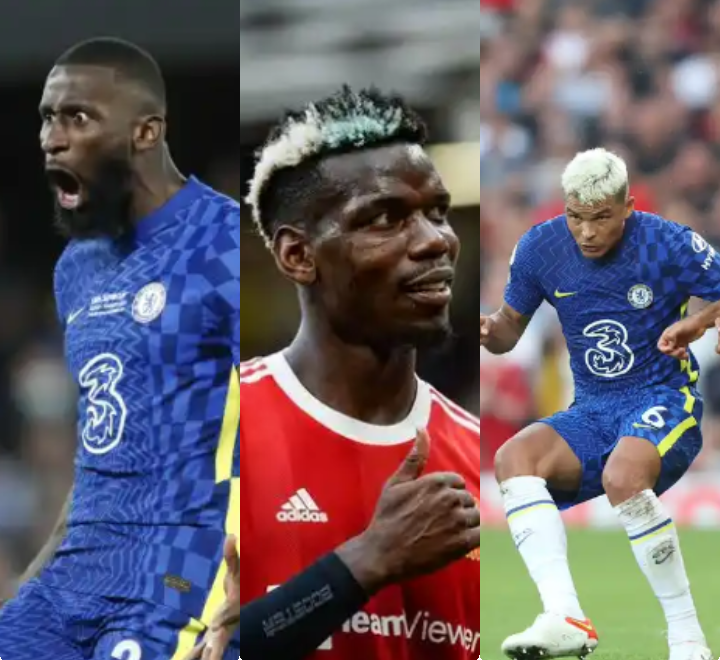 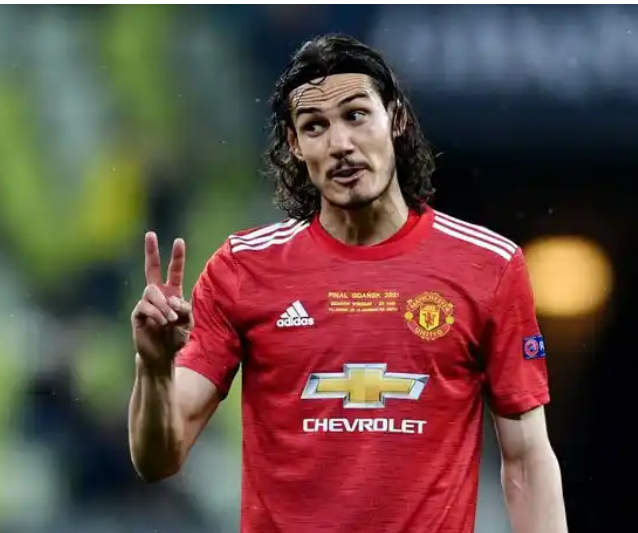 Although Edinson Cavani is a quality player who has excelled for the English Premier League club, I do not believe the Uruguayan attacker will extend his contract with the club when it expires next summer. The Uruguayan striker is adored by Manchester United supporters, but he may depart next summer.

Paul Pogba appears to be content at Manchester United and could sign a new contract with the Premier League club. His current deal has only one year left on it, and he will be a free agent next summer. 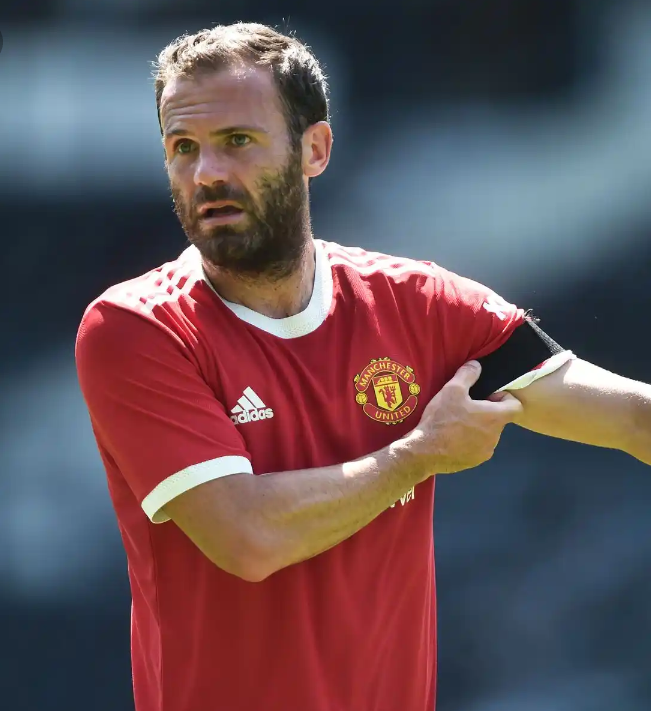 Juan Mata, a Spanish midfielder who is highly regarded by both the club and the fans, has only one year left on his contract and I believe he will not re-sign with the club next summer. 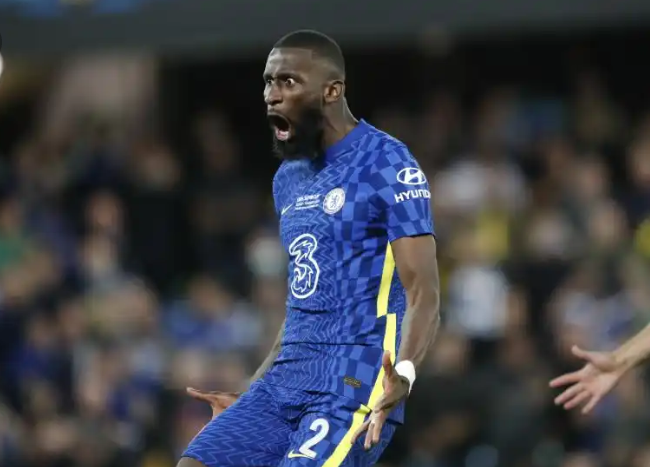 Antonio Rudiger is one of Chelsea's top players, but he might leave the club for free next summer. His current deal has only one year left on it. Thiago Silva, the Brazilian captain, may leave the London club next summer because his contract has only one year left on it. The fans adore him, but I doubt the club will offer him a new contract. 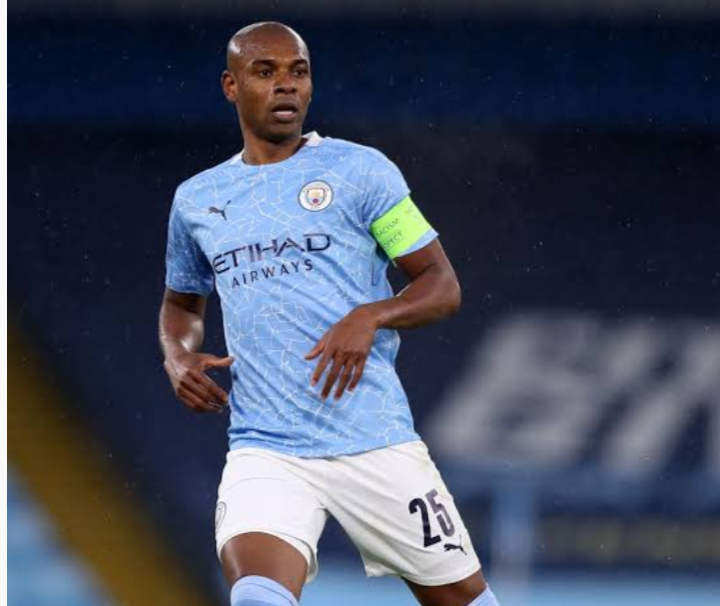 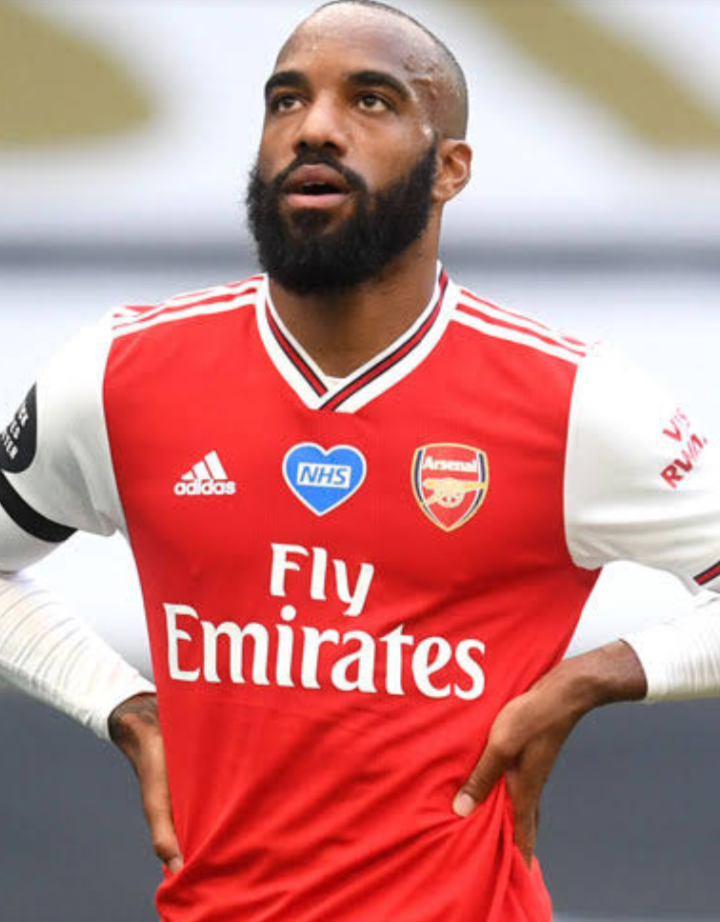 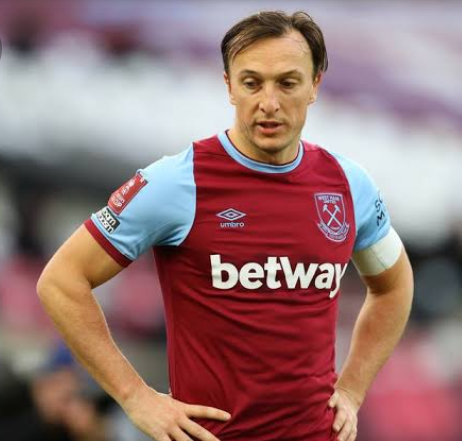