After the Federation of International Football Association finally took both South African and Ghanaian soccer fans out of their waiting missery, one Ghanaian national team official wrote took to his social media platforms and Reacted calling South Africans noisy because of all the hype that has been happening all over the news and social media fter Ghana beat Bafana Bafana via a controversial penalty. 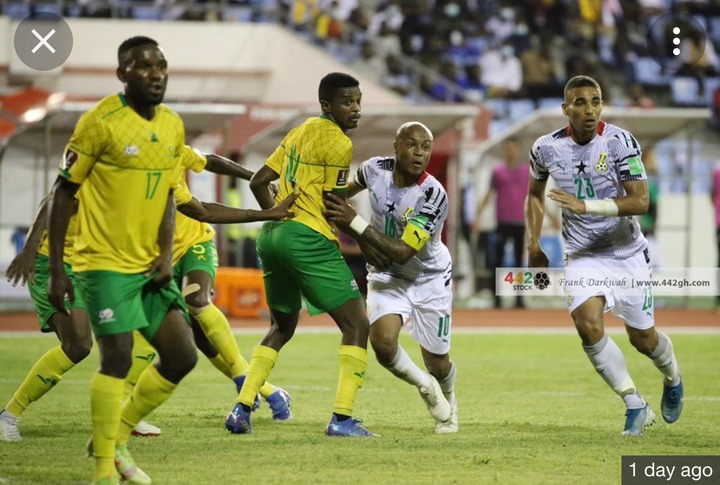 According to reports, the Ghanaian official who was not named said South Africans are noisy and he has always been saying that it was a clear penalty, he reportedly said they should start taking football serious and not depend on going through to the next round through what he calls back door qualification.

"These people are noisy, I've long said it, SA player fouled our player first. You see now the effects of being noisy, us we move on. Next time take this competition serious because back door qualification is not for everyone," he said according to reports. 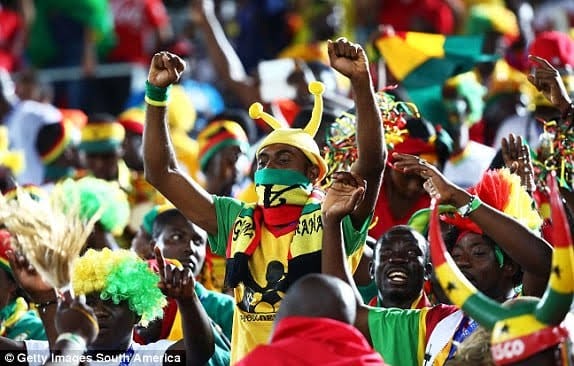 FIFA have announced that they have dismissed the Federation of South African Football Association's complaint sending The Black Stars through to the play-offs where they will play two games to det2if they will qualify to play for the 2022 FIFA World Cup to be played in Qatar next year.

South Africans have been left disappointed since they were hoping that FIFA will come back with a decision that favours them, but nothing good came forward and as it stands, they have missed out on both two major tournament which will be played next year, they will also not be playing in the Total Africa Cup Of Nations which will be played in Cameroon early next year. 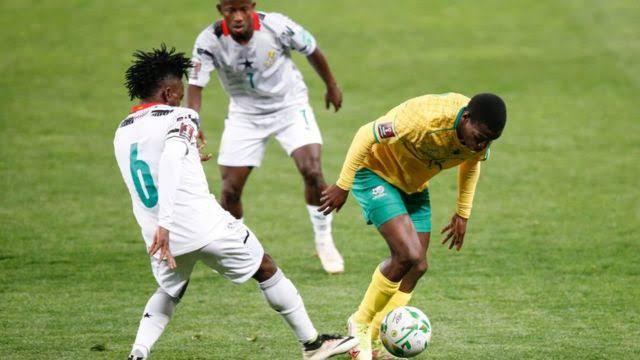 South African soccer fans will just have to pick one of the country that will be playing in both tournaments and really behind it since there will be no football in the country, the league will not be playing at all.