By NkosanaWriteOn (self media writer) | 14 days ago

South African football is currently undergoing an interesting period and this has forced the football community to sit up and take notice. The national team has been a good spell of results in the World Cup qualifiers as they sit at the top of the ground. The victory away against Ethiopia forced people to see where Hugo Broos is going with his ideology after omitting players which were considered regulars and injected youth into the set up. 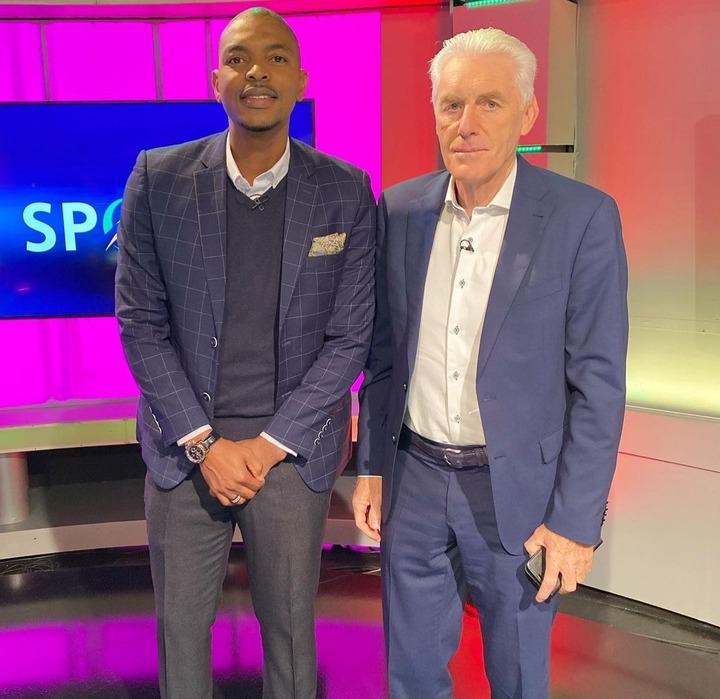 This former Orlando Pirates striker has went on to establish himself as a great broadcaster. He has become one of the most trusted voices in the media space when it comes to South African football and this is mainly because of his passion for the game. It isn't easy working for a national broadcaster like the SABC as Supersport has taken over which is why it interesting to see what he has achieved with the limited resources at their disposal. 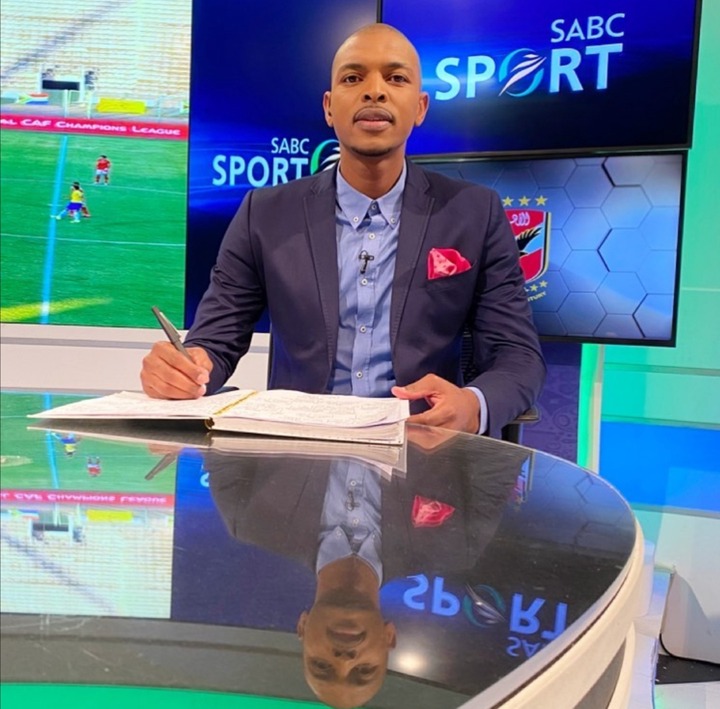 Phumudzo Manenzhe sat down for an interview with Thabiso Mosia on SAfmRadio to chop it up about Bafana Bafana. He is a true patriot and a advocate for the advancement of South African football into a glogal superpower. He doesn't shy awah from criticizing and he is also quick to give credit where it is due.

"I think the Coach must take credit for the turnaround of Bafana. Not many of us would have expected a Bafana team without Hlatshwayo, Furman, Serero, Phiri, Mothiba and others. The Coach had courage and made tough decisions and started a new era" 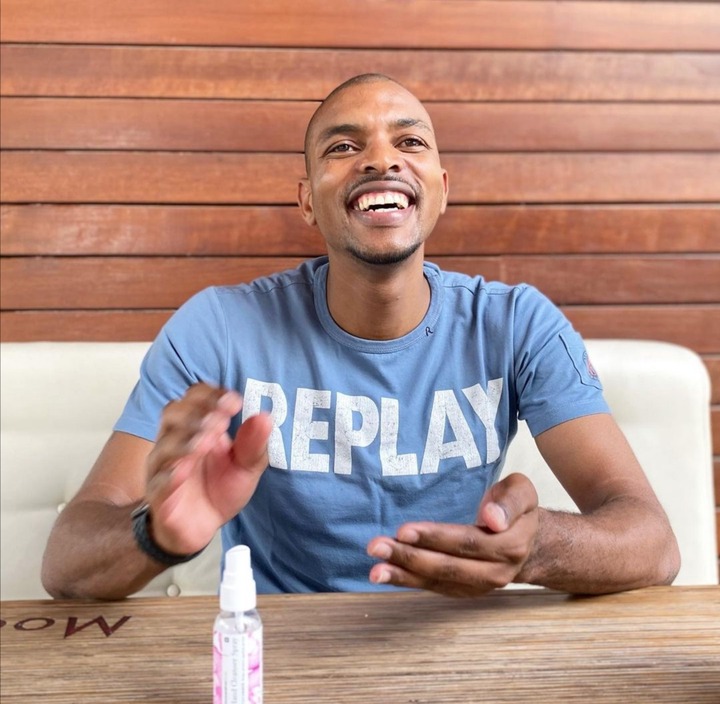 He shared that the credit should be given to Hugo Broos as he has built a team from scratch. He went on to share that this team can stay together further after the 2022 World Cup as the majority of the players are still in their early 20s. This was a bold move which has been paying off so far for the coach.

"Now that we are top of the log in our group, we expect Bafana to push for World Cup qualification. But not only that, we now have a team for the future, for other tournaments also" 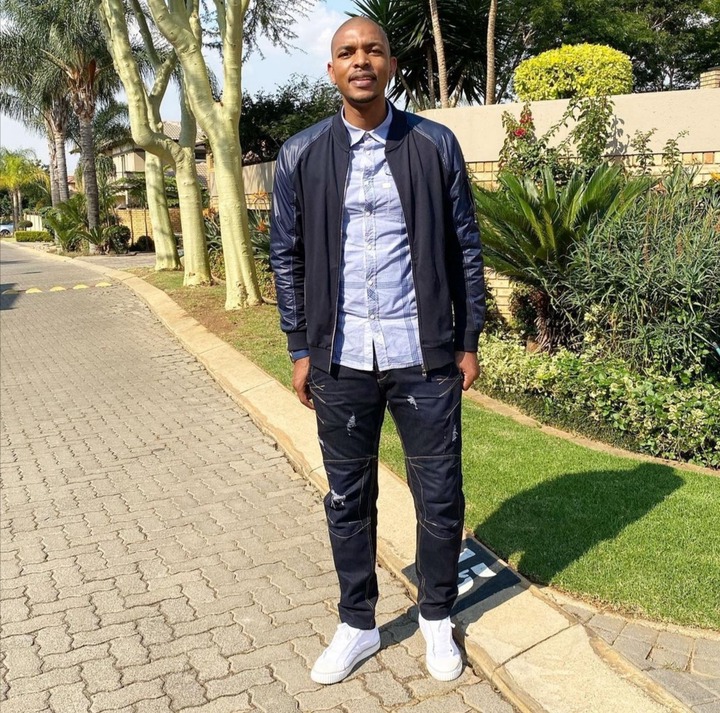