By OriginalNews (self media writer) | 2 months ago 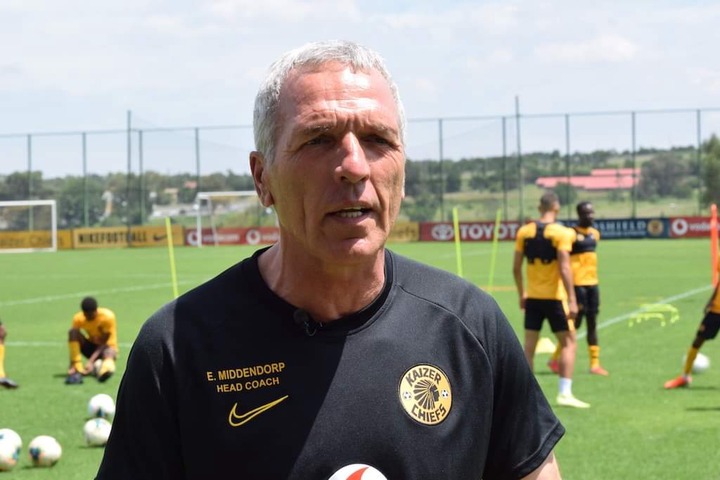 Maritzburg United coach Ernst Middendorp, outraged after his team's stint with the Lamontville Golden Arrows in the DStv Premiership, fired a shot at the game's captain, Victor Gomes. 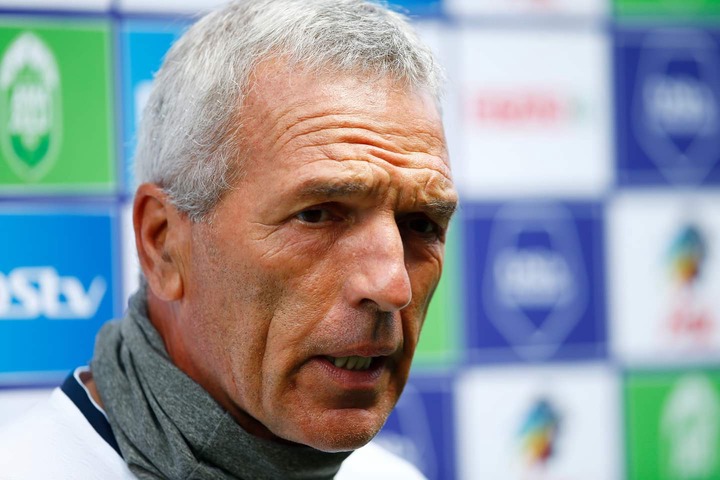 Team of Choice beat their neighbors 2-1 on Saturday afternoon, at Princess Magogo Stadium, KwaMashu. Obviously the result did not go down well with the German coach because he did not even want to speak after the game, which meant he was obliged to do so.

Before I tell you about the game I would like to let you all know that I have received a yellow card, after the game. The secretary (Gomes) said he was just giving me a yellow card, because I was following him. What puzzles me is that I know he is lying and I have never followed him. 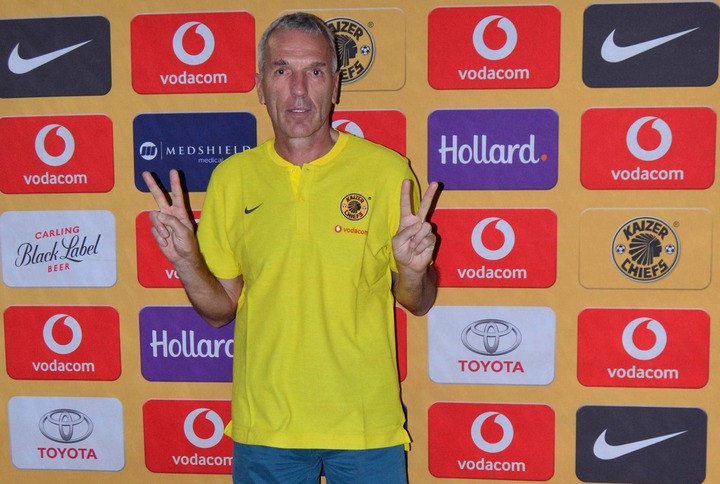 I don't know what I did to her other than to pick up my clothes (in the locker room) and ask her one question, which I think is important. He didn't see the need to answer but gave me a yellow card," Middendorp told SuperSport after the game.

As the game progressed, Middendorp cried foul over the whistle and described him as a soft hand, when it came to the Arrows but he got up angrily when Team of Choice asked him for the same. 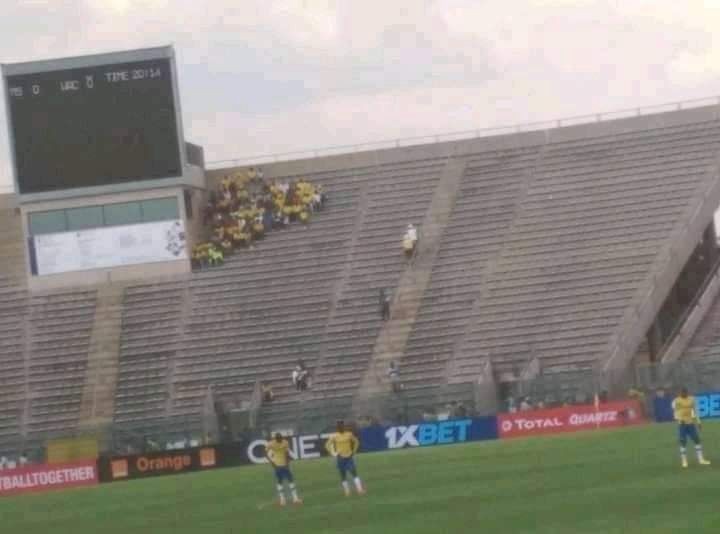 Regarding the match, Middendorp said, they should have won it by a landslide. I don't know if I should say it or just keep quiet because the opportunities we left in the first half, should have gone to the break with a lot of goals.

I have to thank the Arrows for their win but I don't believe the win was worth it. We handled the game from start to finish. We only had a lot of goals, they were lucky but I still put my team together.

On (Saturday) six players started playing together so I will not focus too much on this result," said Middendorp