Everton could save millions next summer

Everton might save a lot of money next summer as a number of players' contracts are coming to an end. Despite bringing in five players to bolster the squad in a number of critical areas, the Blues spent less than £2 million in the summer window. 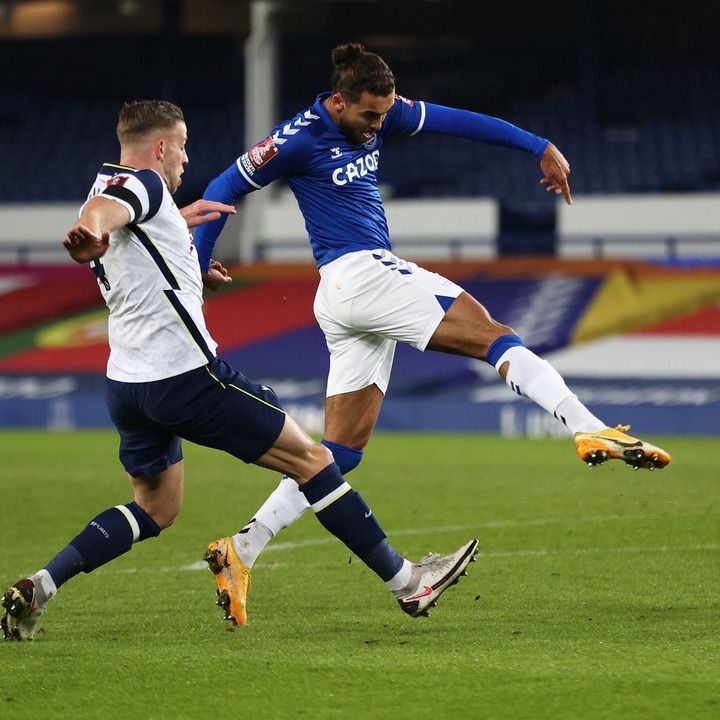 Andros Townsend, Asmir Begovic, Demarai Gray, Andy Lonergan, and Salomon Rondon have all arrived on Merseyside in recent months, with some of them already making an effect on Rafa Benitez's side in the first few games of the new season.

This was a different approach that was arguably imposed upon the club after numerous years of significant spending, especially since Farhad Moshiri's involvement began. In the meantime, a number of high-paid players have left, including Bernard, Yannick Bolasie, Theo Walcott, and Muhamed Besic, who all went over the summer.

Meanwhile, Moise Kean was loaned to Juventus for two years, with the Italian club obligated to acquire the attacker at the end of the agreement if certain criteria are reached. The Blues may find themselves in a similar scenario next summer. 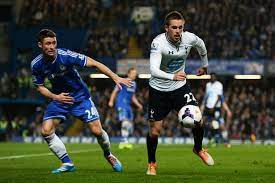 As things stand, a number of players in the squad are approaching the conclusion of their current contracts, albeit others have the option to continue if Everton so desires. We've compiled a list of players whose contracts with the Blues are set to expire in the summer of 2022. 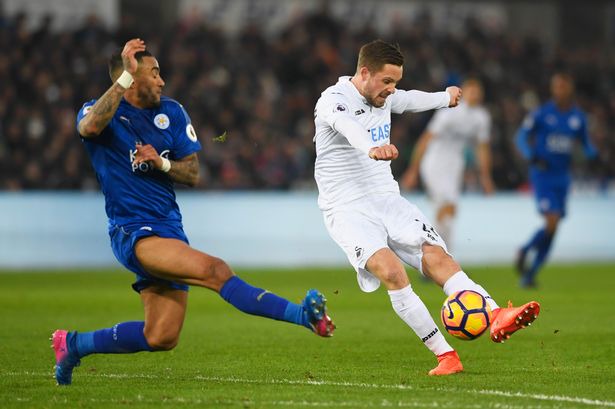 Everton was founded as St. Domingo's FC in 1878 so that members of the congregation of St Domingo Methodist New Connexion Chapel in Breckfield Road North, Everton could play sport year round – cricket was played in summer. The club's first game was a 1–0 victory over Everton Church Club. The club was renamed Everton in November 1879 after the local area, as people outside the congregation wished to participate

Top 10 Most Expensive Desserts In The World