Orlando Pirates have lined up a non-playing role for their legendary defender Happy Jele when he finally retires from football. 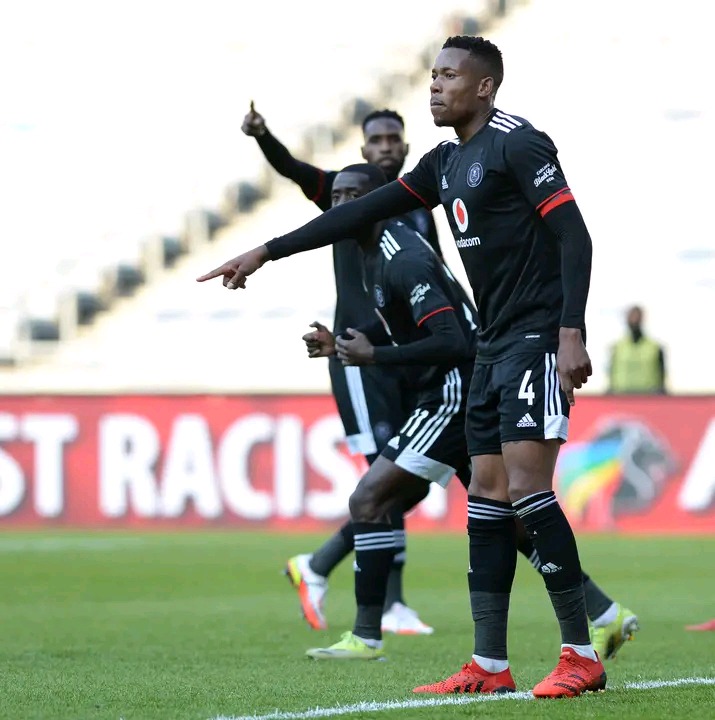 The Pirates captain have been with the club since 2006 after he joined the Buccaneers from Amateur club Walter Stars.

Jele is a one-man team as he has never played for another top flight football club since he joined the Buccaneers.

When he retires, the player will join some of Pirates players who have never played for another top flight clubs except for the Buccaneers.

During his decorated time at the clubs, the player have lifted so many major trophies with the club including two league titles.

His current deal with the club will expires at the end of June, but the club have an option to extend by a further year.

According to reports Pirates have lived up a managerial role for the legendary defender when he eventually retires from football. 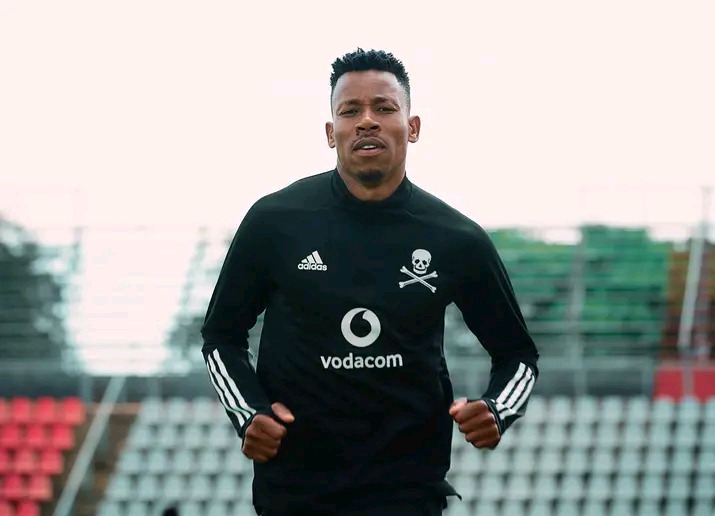 The non-playing role has no date attached to it and it will become available as soon as the player retires from professional football.