Towards the end of the 2021/2022 season Royal Andile Mpisane Football Club striker, Victor Letsoalo was one of the most talked-about players, as his goals and performances during the season saw Premier Soccer League(PSL) clubs like Kaizer Chiefs Football Club and Orlando Football Club show interests in signing him. 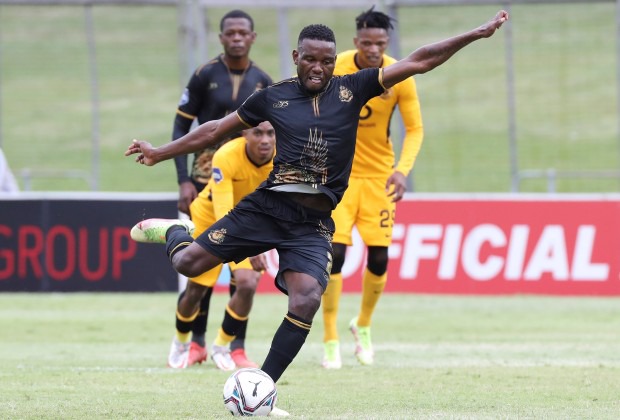 The Soweto-based giants have been in a race to see who will sign the South African national team striker, to only see their hopes of landing the player crushed by the R20 million asking price from the Kwa Zulu Natal-based club.

Both clubs are doing their level best to sign the striker, but Royal AM has not been moved from its asking price of R20 million, which has divided the whole South African football fraternity into two, as many feel that the striker can't be worth that much despite having an impressive season last season. 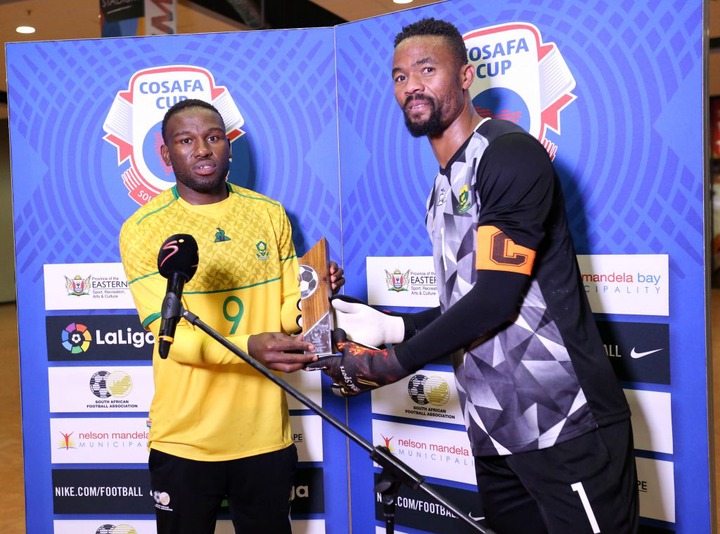 Former Mamelodi Sundowns Football Club and Pirates middlefilder, Benedict "Tso" Vilakazi also had something to say about the ongoing race between Chiefs and Pirates for the signature of Letsoalo.

Vilakazi is one of the former players who are the soccer analysts in the country and on one of their podcasts yesterday, he was thrown into the deep end and asked about what he thinks of the pricetag Royal AM has put on the head of Letsoalo. 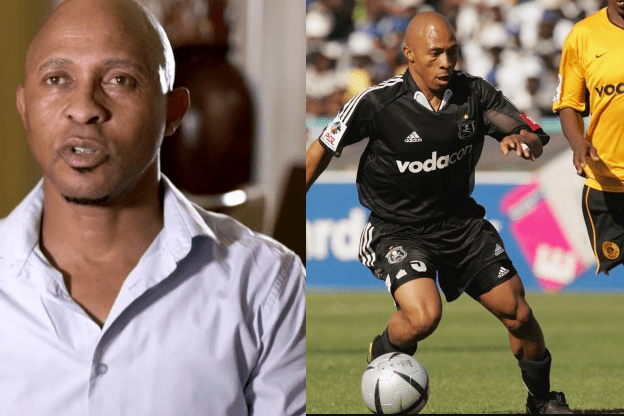 Tso quickly started to compare the abilities of Letsoalo with that of Peter Shalulile, as he went on to say that if they say that Letsoalo is worth R20 million, then Shalulile must be worth at least R60 million.

In short, I don't think he believes that Letsoalo is worth the amount of money Royal AM wants, as Shalulile who is better than Letsoalo is not worth that much. 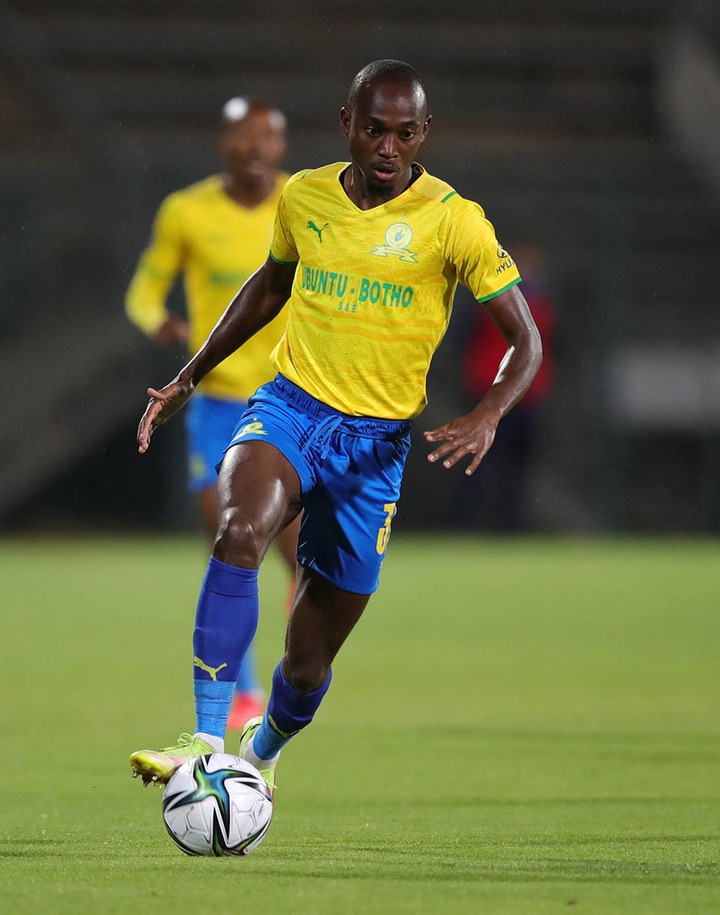 And I agree with him, as before last season Letsoalo has not done enough to prove that he is worth that much, and also his age is something they should also consider.

In pictures: Meet Mpho from Muvhango with her husband and kids