WAGs are what most of the wives and girlfriends of PSL footballers are called these days. During the 2006 FIFA World Cup in Germany, English tabloids spread the word, which is now very well known. 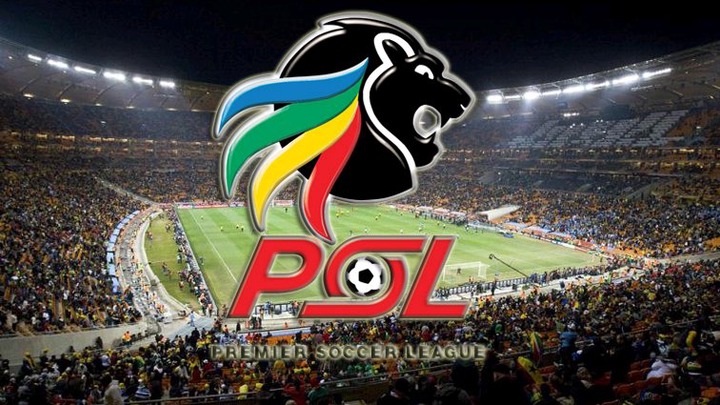 People know that most PSL footballers date the most beautiful women in South Africa. It's almost like their contract requires them to have a beautiful wife or, at the very least, a beautiful girlfriend.

Eric Mathoho is one of South Africa's most fearless defenders, but we later found out that he also has a romantic side. The defender is from Limpopo, and his girlfriend, Tiyani Mashaba, is one of the most beautiful women in South Africa. Unlike most football couples, they don't want their relationship to be known to the public. 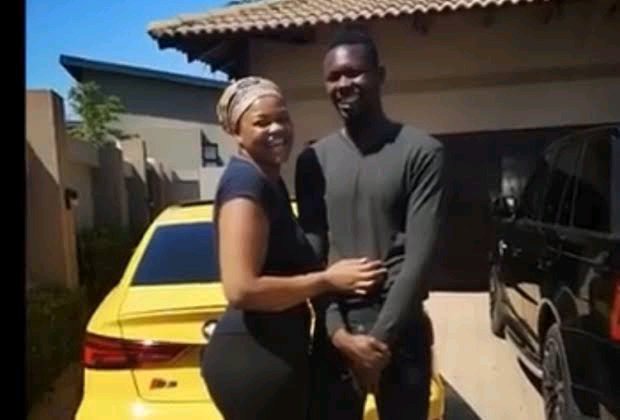 A few years ago, photos of Eric Mathoho in the arms of another man showed up on social media. This caused a big stir. In the pictures that went viral, Mathoho even kissed the man who was not shown. There were then rumors that the Kaizer Chiefs defender might be gay after the incident. After the incident, Eric Mathoho went public to clear up the rumors and say that he was "straight." 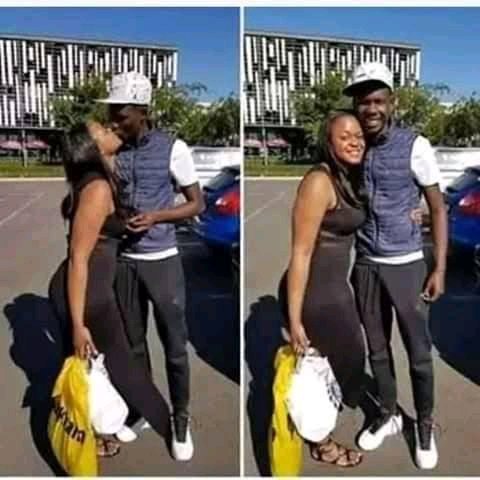 Eric Mathoho went to settle the argument by introducing us to her girlfriend. We later found out that the Kaizer Chiefs defender also had a son named Zwoluga from one of his past relationships. Eric Mathoho usually posts beautiful pictures of them together on social media, like a proud dad. 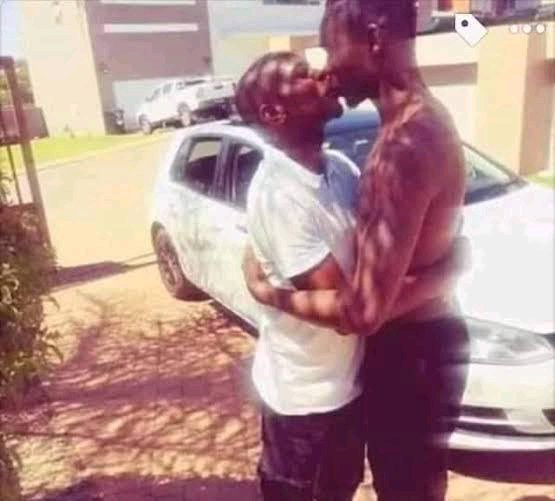 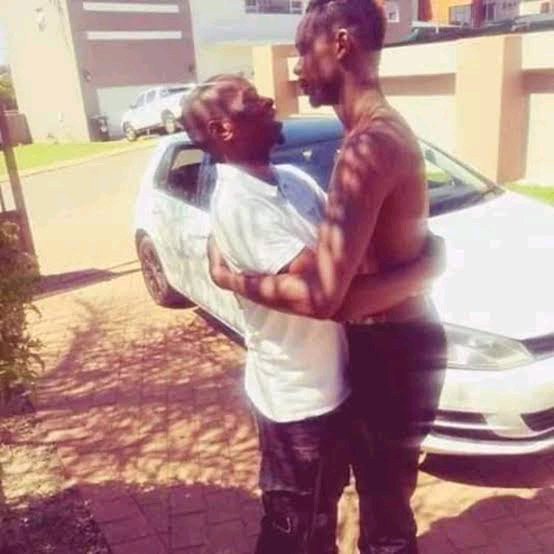 Eric Mathoho has been a starting player for the Kaizer Chiefs for over a decade, even though there have been rumors about his sexuality. He has been able to keep a level head despite all the rumors. 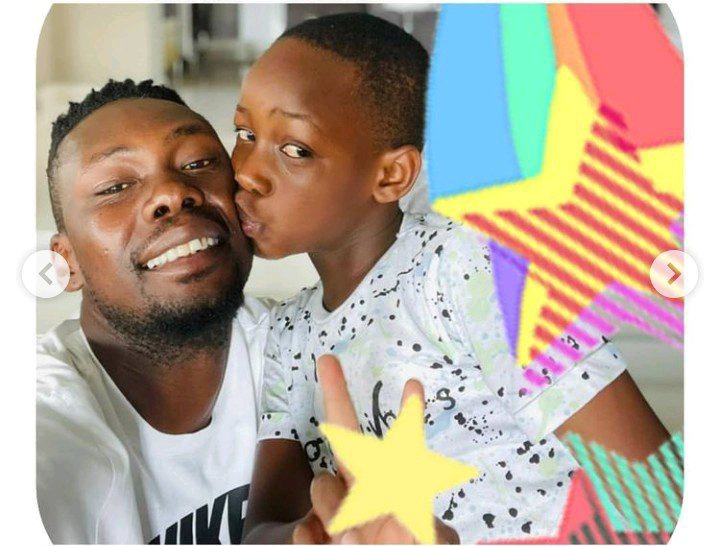 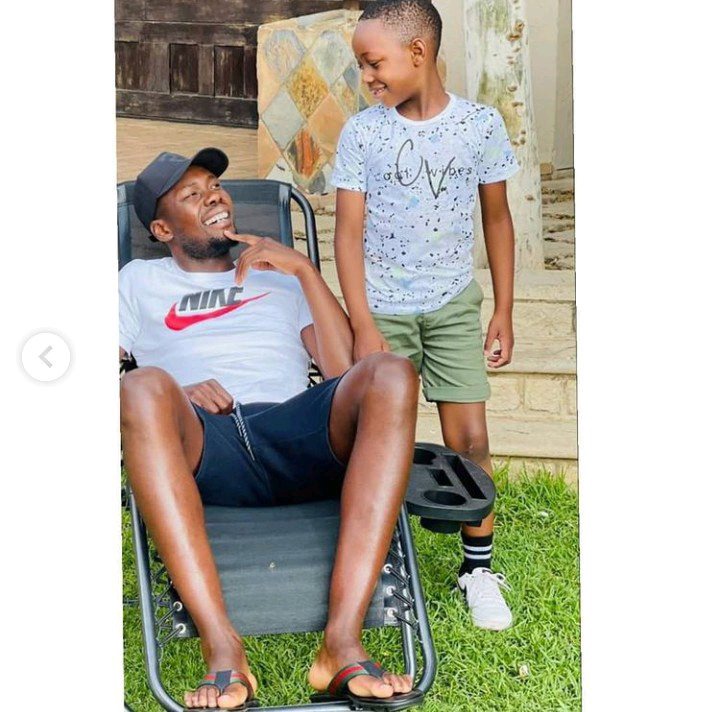