Opinion| The 3 Premier League Clubs That Could Be Knocked Out, If They Rest Their Key Players

During the current season, seven Premier League clubs are participating in European club tournaments, joining a total of twenty-five additional English clubs who qualified for the third round of the EFL Cup in August. All seven clubs are considered to be among the favorites to win the competition, and they are all hoping to defeat their respective opponents and advance to the second round. In the event that three of the seven clubs opt to rest some of their important players, as is usually the case at this stage of the competition, they will not qualify for the final 16. Those three organizations are listed below. 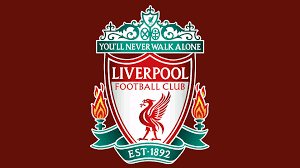 Norwich will be Liverpool's opponent in the third round. Having previously defeated Norwich City at Carrow Road this season, the Reds head to the stadium on Tuesday confident they can win again. It was a 3-0 victory for Liverpool in their season-opening encounter. Since that setback, the Canaries have lost a further four matches and are the only team in the Premier League that has yet to pick up a point in the competition.

As a result, it is believed that Liverpool will cruise to a comfortable victory. It is possible that, despite Norwich's poor form, this will not be the case if Liverpool manager, Jurgen Klopp, decides to rest some of his important players on Sunday.

Liverpool's squad is devoid of depth. That was demonstrated last season, when they were unable to compete for the title as a result of Van Dijk's injury. They have a very strong starting lineup, but the rest of their roster is only somewhat better than average in terms of quality. I therefore anticipate Liverpool to struggle defensively against Norwich if Van Dijk is rested on Sunday afternoon. Moreover, if Mohamed Salah and Sadio Mane are not available, they may find it difficult to create opportunities. 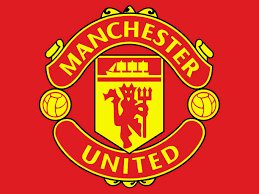 United will face West Ham, a team they were fortunate to beat in the Premier League on Sunday. Manchester United will be looking to advance further in the competition. This time, the contest will be place at Old Trafford Stadium in Manchester, United Kingdom. However, if Ole Gunnar Solskjaer rests his key players, particularly those on the defensive side, that advantage will be rendered meaningless.

United's defense is not nearly as effective as their offense. They have only kept one clean sheet in all competitions this season, and they were defeated by Young Boys in the Champions League, despite Solskjaer's decision not to start Raphael Varane in that game.

Even with West Ham striker Michail Antonio returning from suspension, if the Norwegian decides to rest both Varane and captain Harry Maguire, it might cost them the match because they don't have quality backup players in either of the center-back spots. 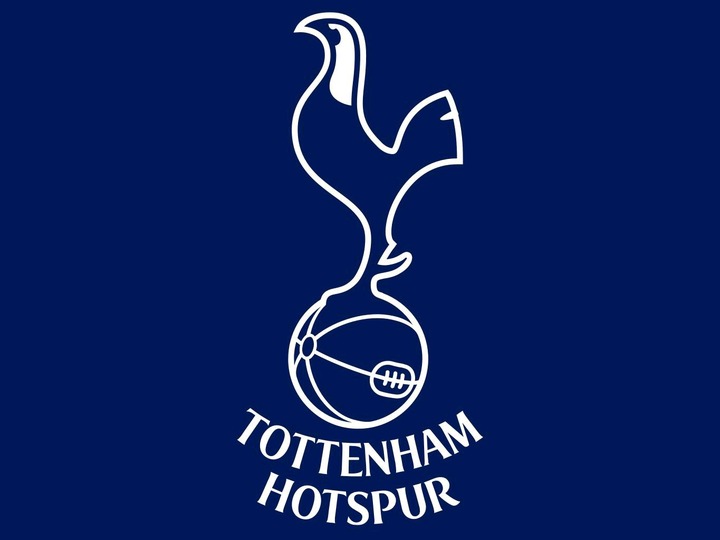 Tottenham's opponents this season are Wolverhampton, who are having a difficult season in the Premier League. It is believed that despite Tottenham's deteriorating form, they still possess sufficient strength to defeat Wolves.

Having said that, if Spurs do not field their best players, they could struggle in this game. When Son Heung-min and several of their defenders were absent due to injuries, they were defeated 3-0 by Crystal Palace.

Despite the fact that Wolves have not been at their best this season, they have a chance to knock out Tottenham provided some of the players who missed the Crystal Palace game are given a rest.