Akpeyi Closing in on Next Move after Kaizer Chiefs Exit

Former Kaizer Chiefs goalkeeper Daniel Akpeyi is closing in on his next move following his exit from Amakhosi. 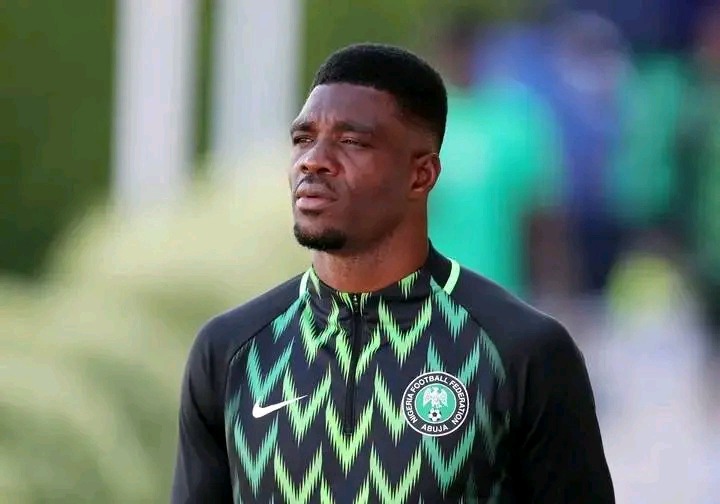 Akpeyi was among of the exits that were announced by Chiefs at the beginning of the month.

The player's exit from the club came as a huge shock as he was one of Amakhosi's key goalkeepers at the beginning of last season.

The Nigerian International have been linked with the likes of Orlando Pirates and Sekhukhune United among other clubs.

However reports suggest that talks have broken out between the player and Sekhukhune.

Any local team that secure his signature will register him as a local player as he stayed in the country for more than five years.

However the player's agent Mohamed Lawal said they are in no rush in finding the player a new club.

"Daniel can play as a local but still we’re in talks with some clubs [but] nothing has been finalised yet, we’ve been in talks for some time," Lawal told IDiski Times. 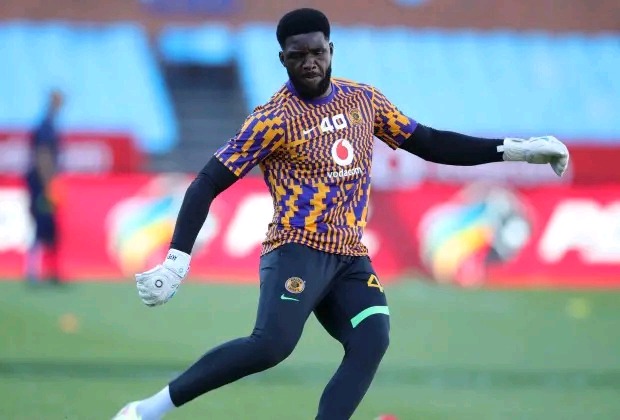 Lawal added that in the next week they will find out whether they are staying in the PSL or they are moving elsewhere.