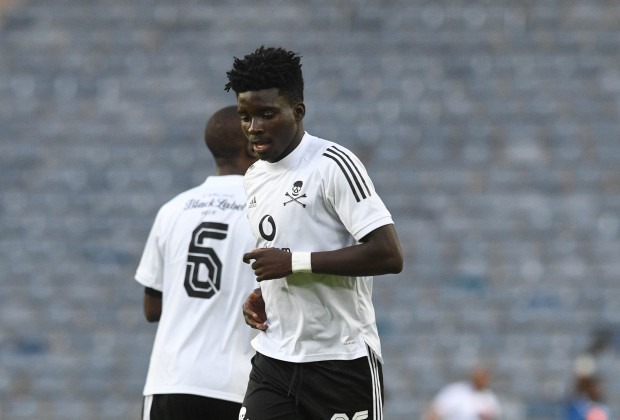 Now Austin Muwowo has found himself a new club as he has signed for Zesco United ending a painful and unsuccessful, frustrating spell in South African Football in the process