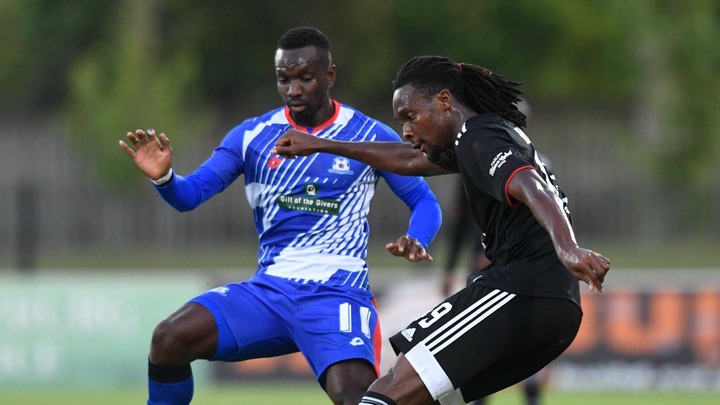 The question is based on his performance against Maritzburg United and the public responded on Twitter with their analysis of the player. "He is for the future. So comfortable on the ball, he knows how to read the game, good on delivering long balls and aerially superb. He compliments Jele well. Pirates have a quality defender there", Gaopalelwe wrote. 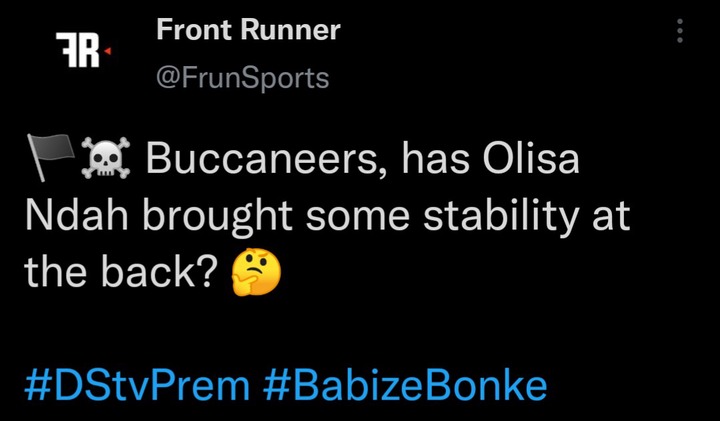 "He is definitely quality unfortunately there is no structure in that Pirates team. He will be frustrated", Zulu Dube wrote.

"What a player I hope Hlatshwayo is learning something while he is out side, no need of his muscles only the level of mental fitness is important", Bongani wrote.

"He was the only shining light. Looks assured and solid. Hopefully he sustains and gets better", T-papino wrote.

So by every word on Olisa Ndah's performance by the opinions of the Twitter republic, Olisa Ndah had a great spell with Pirates against Maritzburg United, and from everything which was said, it seems as if Ndah met the expectations of what was required from him in his deep defensive role. 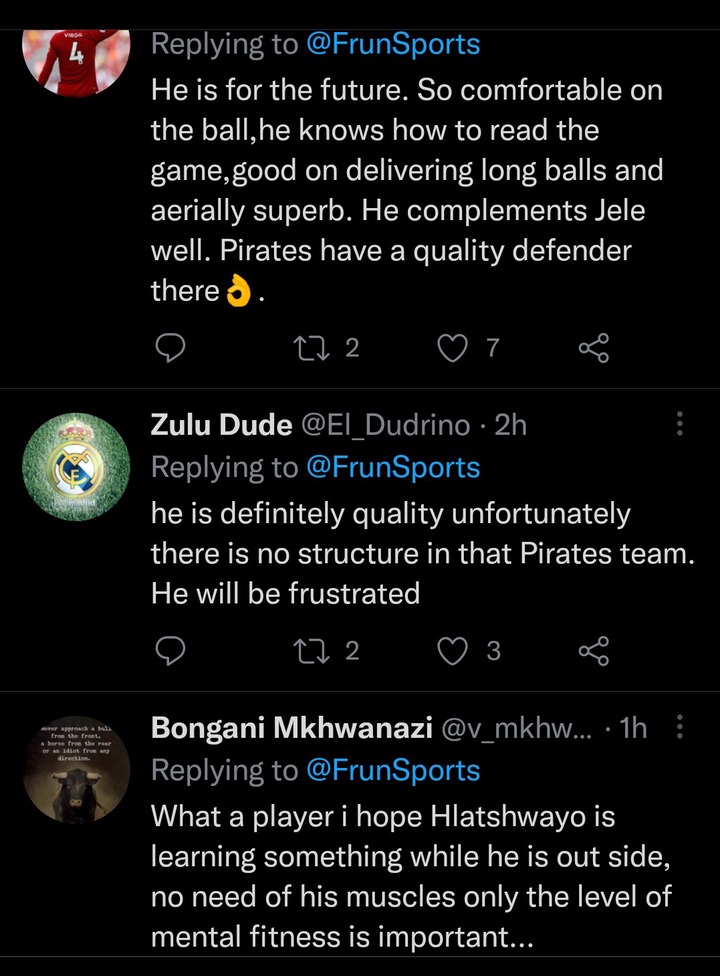 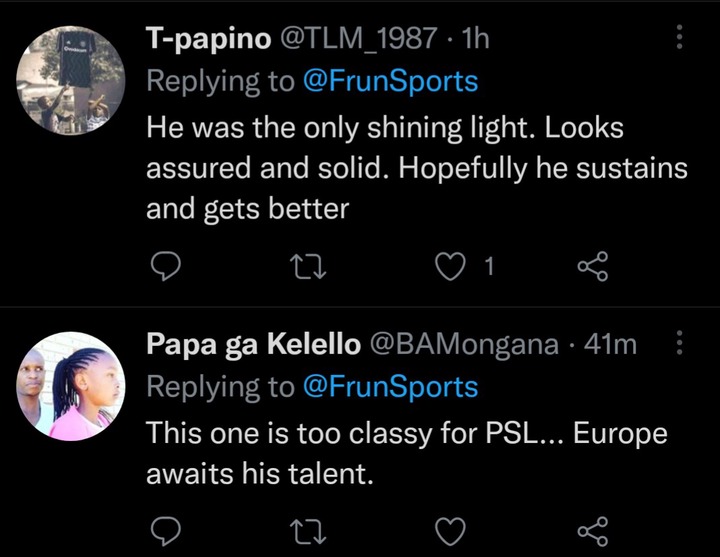 :See 5 Romantic Questions For Getting To Know Your Partner Better.