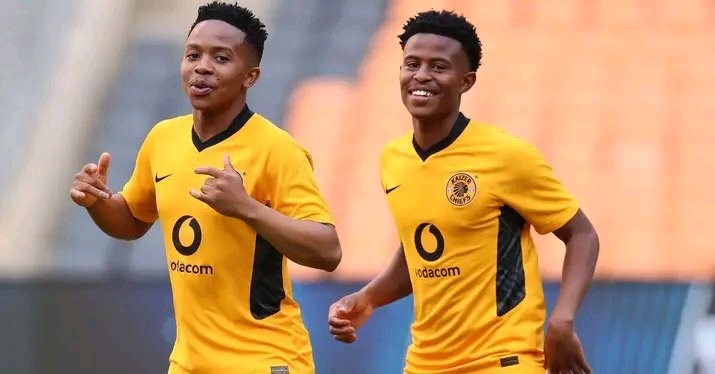 The Kaizer Chiefs' left back According to reports in the media, Amakhosi will release Happy Mashiane. Mashiane has struggled to find consistent playing time with the squad during the season.

Despite being a fixture under Gavin Hunt the previous season, the player underperformed under Stuart Baxter.

Arthur Zwane, who had taken over for Baxter a few weeks before, gave the player a few minutes on the field.

Despite this, he has struggled to establish himself as a regular starter for the team.

According to the latest speculations, Amakhosi will lose their great left back at the end of the season.

"Well, Happy is departing, and a few organizations have expressed interest in signing him for a couple of seasons."

"It's been years," a source stated.

It's a shame, according to the source, that the athlete was under contract at the time.

Everything is still new to the sportsman, according to the insider, since he's ready to relocate.

Things are different on the athlete's side, according to another insider, because he has a representative, and as a result, the player has little control over the situation.

Mashiane will not play for Chiefs next season, according to a source, after the club's next step was to speak with him. 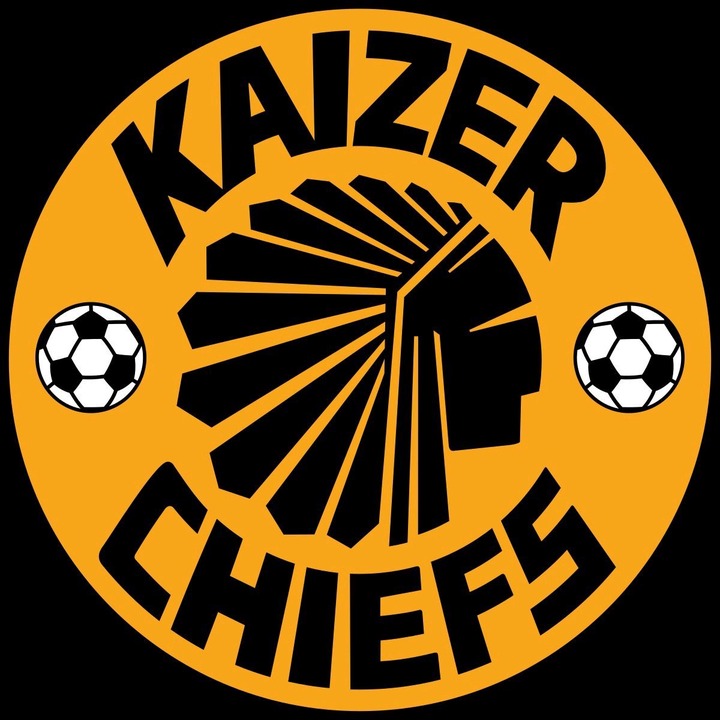