The name Benni McCarthy was on top of the trendlist over the weekend after he was fired by AmaZulu boss and owner Sandile Zungu following a strong of poor results, his position in the log is what the management was not happy with and also the fact that the team is on the brink of getting eliminated from the CAF Champions League Group stages, their fate depends on how they are going to perform in their next and last game of the group stage. 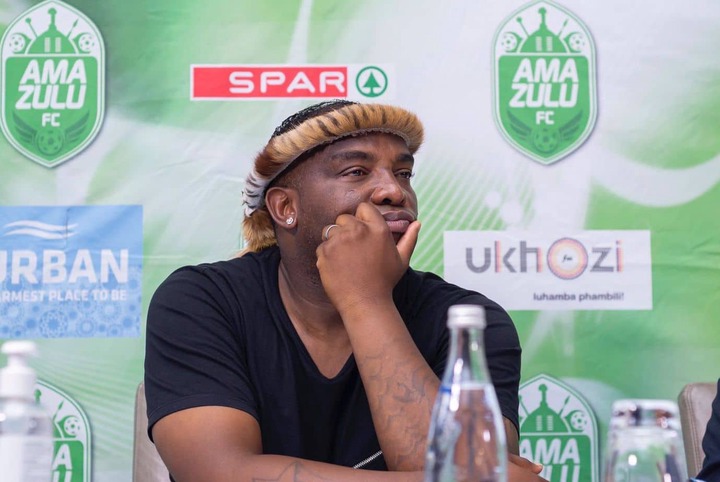 There has been a lot of speculations linking the former Bafana Bafana striker to both Soweto giants Kaizer Chiefs and Orlando Pirates since the two teams seems to be having trouble with their coaches and the fans are unhappy about their current positions on the log, but McCarthy's agent Rob Moore has broken the silence and he feels his agent has proved himself to can handle any big team over the years.

According to kickoff.com, Moore says the former FC Porto striker will only return to South Africa to take up a coaching job at a club that is more resourceful, a team where he will be to achieve what he wishes to target, if he doesn't get such team, he will not come back to South Africa. 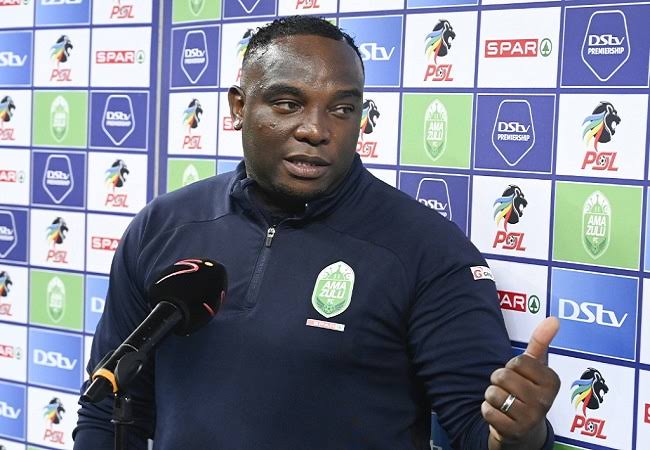 Moore also added that they will settle for nothing less than a three year contract and in a club that has ambitions, if no offer suits his needs, he would rather look for something abroad than come back to South Africa where he has already proved himself to be good enough to coach any big team.

"He will evaluate what comes next. If he is going to return to South Africa to manage, it must be the club that has the resources that can match his ambitions, otherwise there's no point in coming back. So all those things, he has done, he has proven himself. Now, what's next for him is a big club, with resources that will say, 'Benni we want you for three years or so', that wants to build, otherwise he will look abroad and that's where he is at and we will just see what the future holds in the coming months," he said. 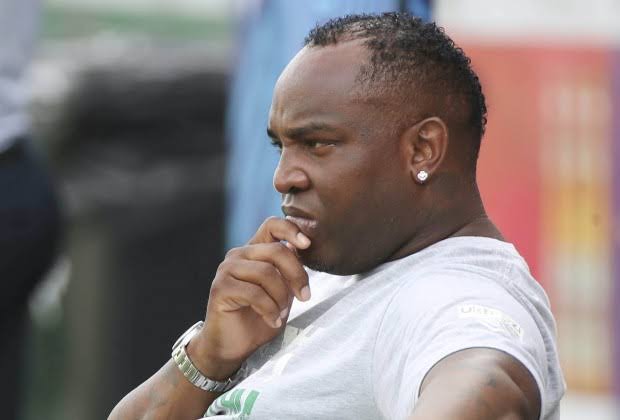 The 45 year old helped AmaZulu to a second place finish in the 2020/21 season, at some point, it looked like he was going to win the league, but he settled for a second place which qualified the KwaZulu-Natal based out for the CAF Champions League spot. 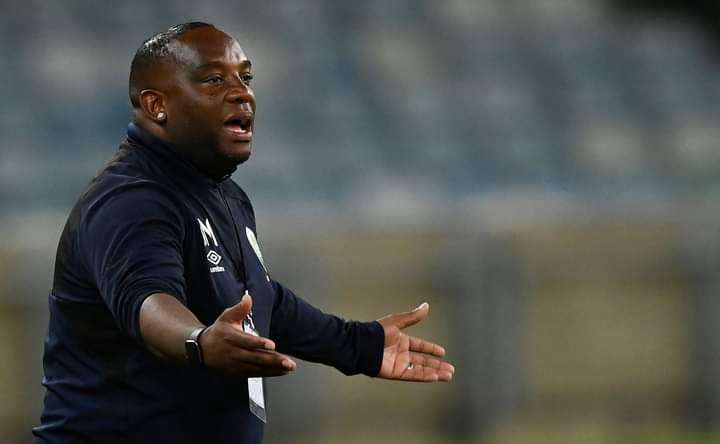