By Sports_Line (self media writer) | 5 days ago 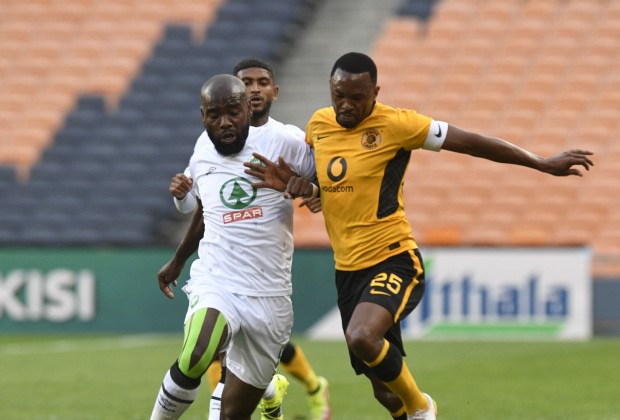 South African football veteran and current AmaZulu coach Benni McCarthy have awarded a 5-star rating to a Kaizer Chiefs player who has been outstanding. McCarthy praised veteran Amakhosi attacker Bernard Parker for his outstanding performance in Wednesday's encounter between the Chiefs and AmaZulu at FNB Stadium.

Parker was picked to coach Stuart Baxter's starting lineup and did not disappoint in the 80 minutes he played before being replaced by Lebogang Manyama. McCarthy claims that the 35-year-old former FC Twente star caused his team issues with his strong play as Usuthu returned from Gauteng with only a point from the 1-1 draw.

"Not our greatest hour, we began on the wrong foot because I thought Kaizer Chiefs really brought the heat on in the opening five minutes and took the game to us." They've had some fantastic passages of play from the center, as well as a beautiful combo up front with Parker's intellect and class, which is permanent when it comes to that guy. Parker found himself in some really excellent positions with pockets in front of our defense, and we couldn't really deal with the aerial balls that were coming in because he won every flick on and spun off our defenders. So he made it a little difficult," McCarthy remarked after the game, addressing to the reporters. Like, share and follow.