After defeating Leicester City by a score of 4-2, Arsenal maintained their remarkable performance in the English Premier League this season. Both teams put on entertaining 90-minute performances, but Arsenal stood out with their strategy. 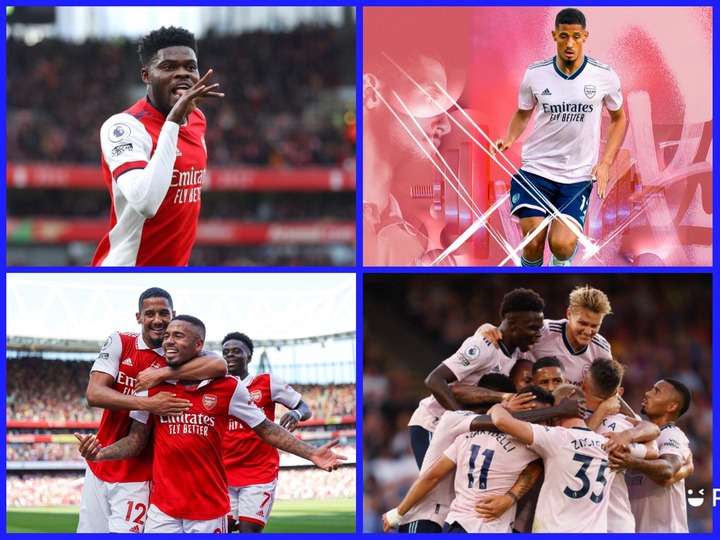 The same squad that defeated Crystal Palace in the season opener, led by Mikel Arteta, started this game.

In the 23rd minute, Gabriel Jesus opened the scoring by completing a superb assist from Granit Xhaka. The Brazilian international was terrific throughout the entire game.

In the 35th minute of play, the Brazilian international scored the game's second goal.

Prior to Saliba's own goal, Leicester City put on a strong showing to start the second half of the game.

Xhaka and Martinelli scored for the Gunners to make the final score 4-2. 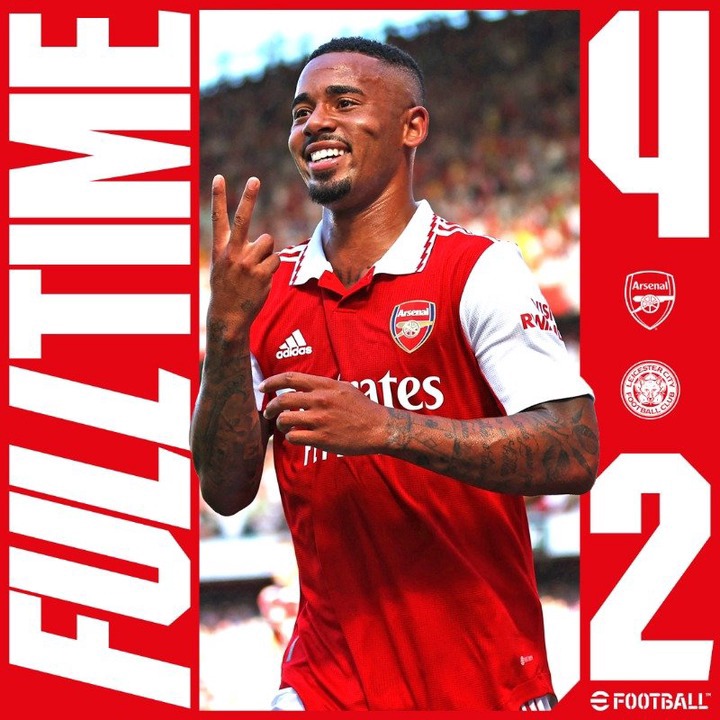 We will examine four players from Arsenal who appear unstoppable this year. They have one of the best teams in the English Premier League.

The Ghanaian international is still among the finest midfielders in the English Premier League, and thanks to his expertise and effectiveness this year, Arsenal may finish among the top four. 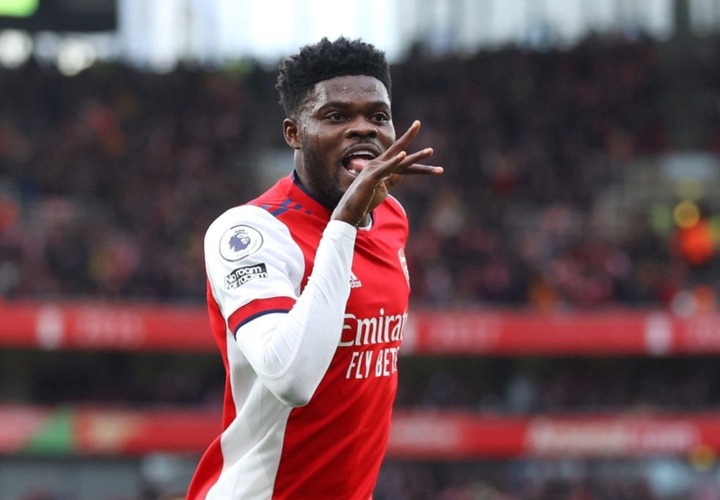 For the sake of helping his side compete for a domestic championship, the former Atletico Madrid player will be trying to avoid injuries this season.

After scoring twice during the encounter, the former Manchester City star was named man of the match. This season, the Brazilian international hopes to compete for the Golden Boot.

After helping Arsenal upset Crystal Palace and Leicester City earlier this season, the Brazilian international has maintained his strong performance. 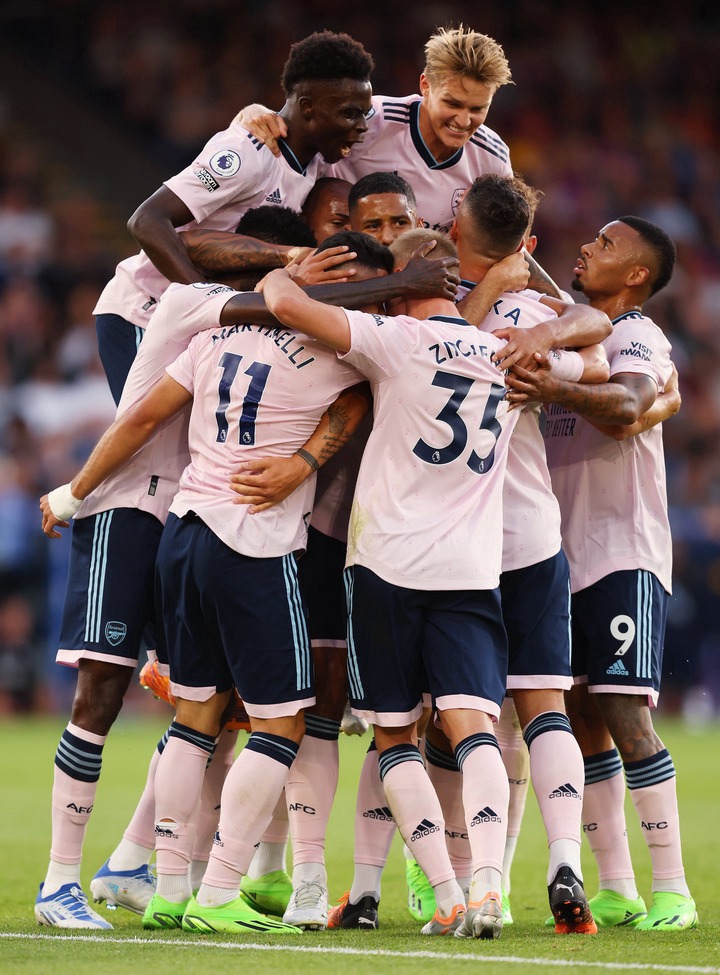 The French international, who played the whole 90 minutes against Leicester City, put in yet another outstanding display.

Saliba's goal this year is to make the World Cup squad, so he'll be looking to maintain his good performance. 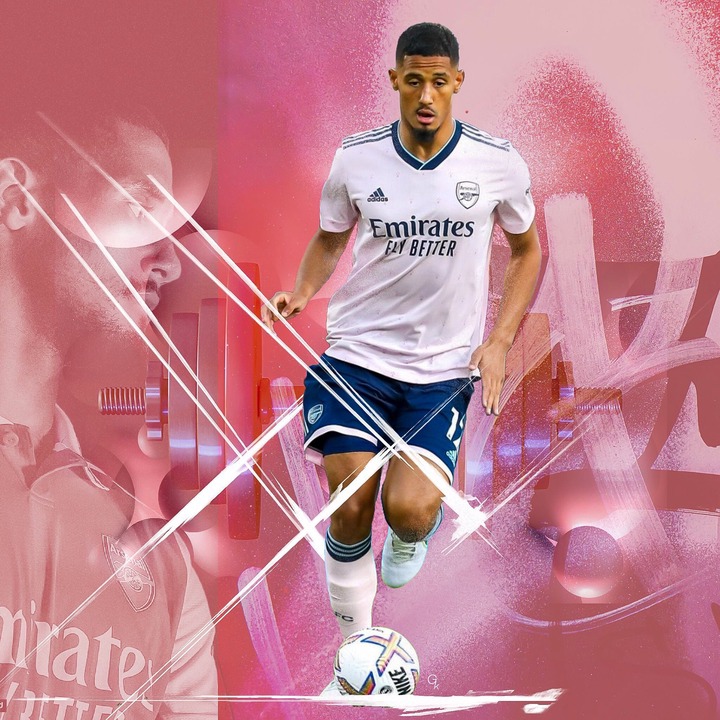 Do you think Arsenal will finish in the top four this year?

Skeem Saam|| Mosebjadi told Lewatle about her crush on Zamokuhle

The NSFAS and Higher Education Minister finally speaks out about the SIU investigation.

Big Deal: Kaizer Chiefs Miss Out On The Signing Of Bafana Playmaker