Siphelele Ntshangase, a former Kaizer Chiefs player, saw his goal of making his Marumo Gallants debut come to a terrible halt against MaMkhize's Royal AM.

Siphelele Ntshangase, a former Kaizer Chiefs player, is yet to make his Marumo Gallants debut after leaving the club.

Siphelele Ntshangase was released by Kaizer Chiefs during the July/August transfer window and signed with Marumo Gallants to reclaim his place in the PSL. Despite the fact that a move to Gallants saved his career, he has yet to play for the club.

Siphelele Ntshangase was dropped from the starting lineup after MaMkhize's Royal AM contested the number 100 shirt worn by Ntshangase at the club. This is against PSL rules, as clubs and their players are only allowed to use numbers between 1 and 99.

Royal AM filed the complaint, which caused Marumo Gallants to adjust their lineup against them, according to SAFA head of referees Abdul Ebrahim. The situation was brought to the attention of the match commissioner, but before they could act, Marumo Gallants chose to withdraw the player because there was no issue. 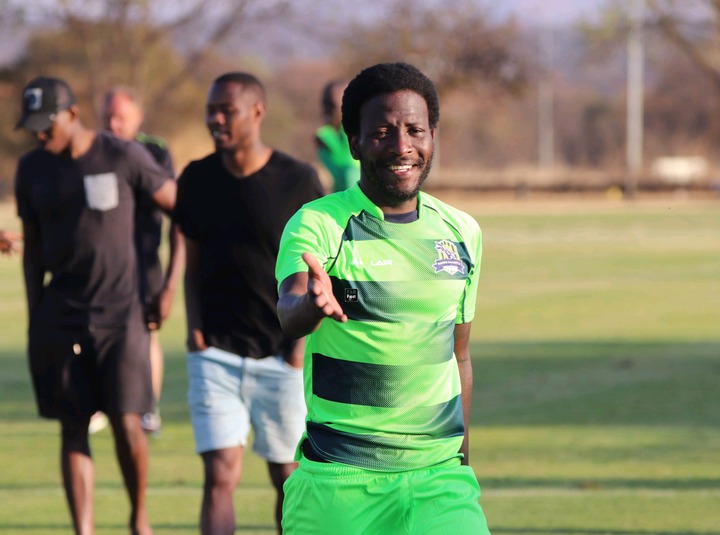 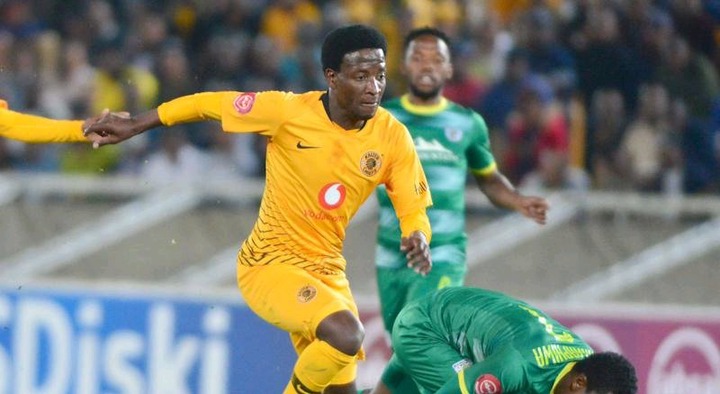 Andile Jali has spoken about his Mamelodi Sundowns club