Many players they want to be noticed and be encouraged while they are still adjusting to the new coach. They want to be welcome with open arms. They want to feel wanted. They say a coach can either shape or destroy your career. If a player feels like he does not belong he could loose confidence in his ability and qualities. He could give less than expected for the team. 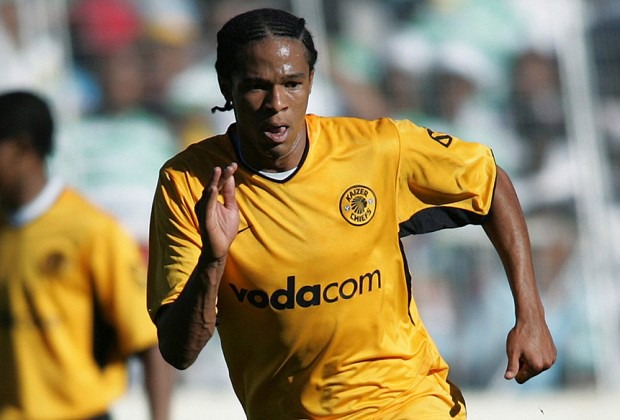 Former "Bafana" player and Chiefs did not see eye to eye with Middendorp, while he was still coaching Chiefs. When Rene Richards receive a call up for the National team. Richards felt that Middendorp's tactics did not suit his style of play. Middendorp approached him to inform him about his national team call up. He said something which was disturbing to Richards. "Who is this Richards", "I don't know him". Richards was shocked as he was training with the team for the past 3 months under Middendorp, yet his coach said he does not know him after 3 months yet he sees him each and everyday. 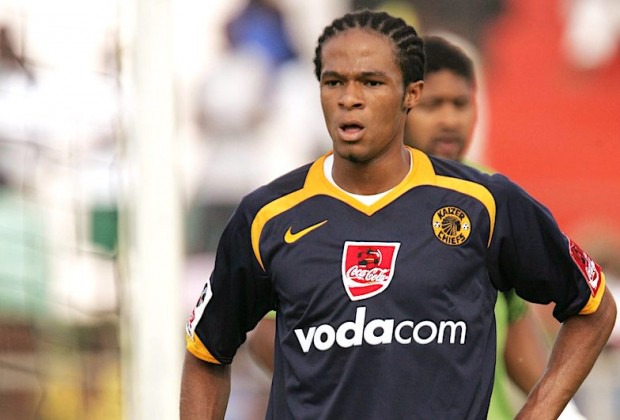 Richards did not know how to respond. He just laughed at Middendorp. Richards says he was already an established player for the Soweto giant. Everyone knew who was Rene Richards in South Africa. 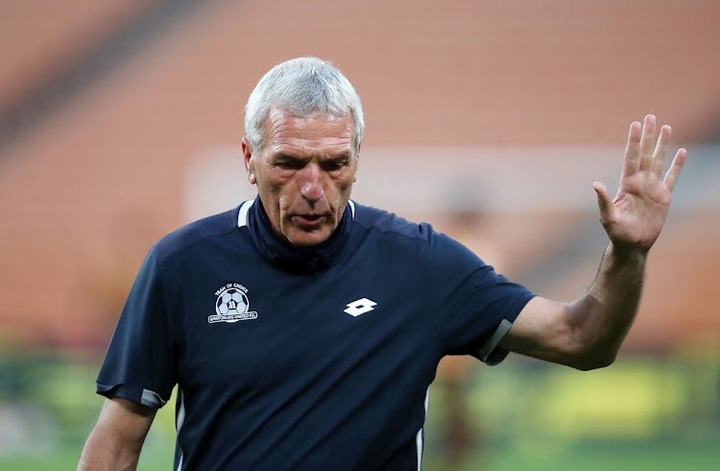 Middendorp informed him about the schedule of the national team and camps. Rene had an impressive game with "Bafana" he came very close to scoring a goal. When he came back to Naturena. The coach did not congratulate him for a great game. He was just quite and nodding his head.

Rene also played under Ertugral and Ted Dumitru. He also rubbed shoulders with the likes of Shoes and Doctors Khumalo who were his roommates at some point.

Celebrities who passed in March 2022

Funny text messages to make her laugh and make her attracted to you.