By Topnews (self media writer) | 17 days ago 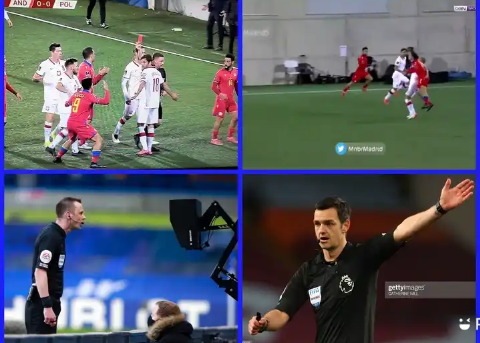 The difference between video assistant referees and referees is the reason why some players, fans and pundits are calling for a ban on VAR in football. Another controversial decision from the VAR and refereeing in the World Cup qualifier between Andorra and Poland yesterday has rose questions.

This is one of the worst decisions by VAR and World Cup qualifying referees this season as such incidents have happened several times in football and the penalty for such fouls is a yellow card. Andorra striker Ricard Fernandez was sent off in the first minute of the game for a foul on a Poland defender. It was not an intentional foul, but the referee gave him a red card. 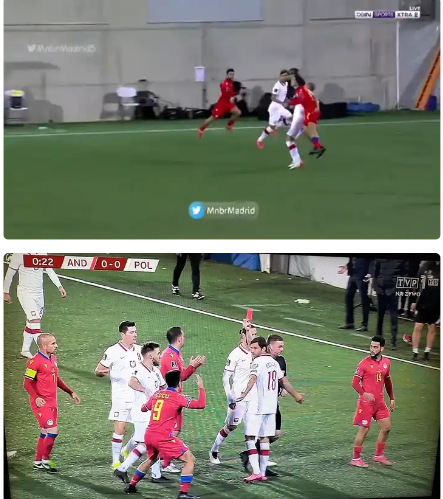 The gasping incident occurred in the match between the Republic of Ireland and Portugal on Thursday, the penalty for which was a yellow card. Pepe received his second yellow card for the game following an accidental elbow on the Irish striker. The video assistant referee must overturn the referee's decision as there was no intentional foul and such an incident constitutes a yellow card violation. 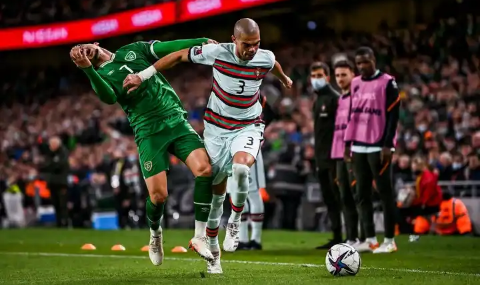 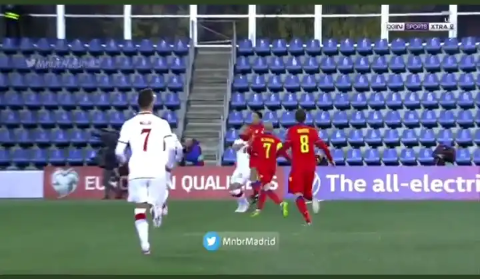 The video assistant referee must review the red card decision as such a foul does not deserve a straight red card. The inconsistency of VAR is one of the reasons why this system has been heavily criticized.

Meanwhile, all seems to be going well with the South African National sqaud. They won their last match and successfully passed the qualifiers. Although they stand little chance of winning the world cup, their is hope as anything can happen in the game of football and tables could be turned.

Do you think this is a red card violation?