Where is Thembinkosi Terror Fanteni?|last seen in 2009|What is he doing for a living?

By EZINOHLONZE🔥 (self media writer) | 15 days ago 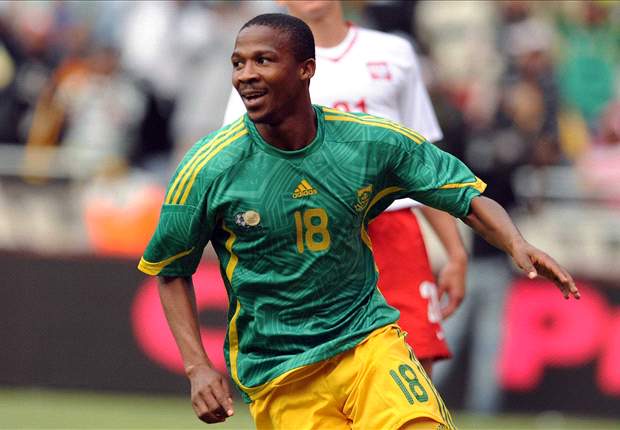 Bafana Bafana and former Orlando Pirates striker had an impressive career yet nothing is being said about him. Most former players that were also given an opportunity to represent the National team are today referred as 'legends', but where is the former Ajax and Orlando Pirates?

Thembinkosi Terror Fanteni was last seen back in 2009 when he left the Buccaneers and re-joined Ajax, he was a very dangerous attacker and once a trusted goal machine for both at club level and the Bafana Bafana. 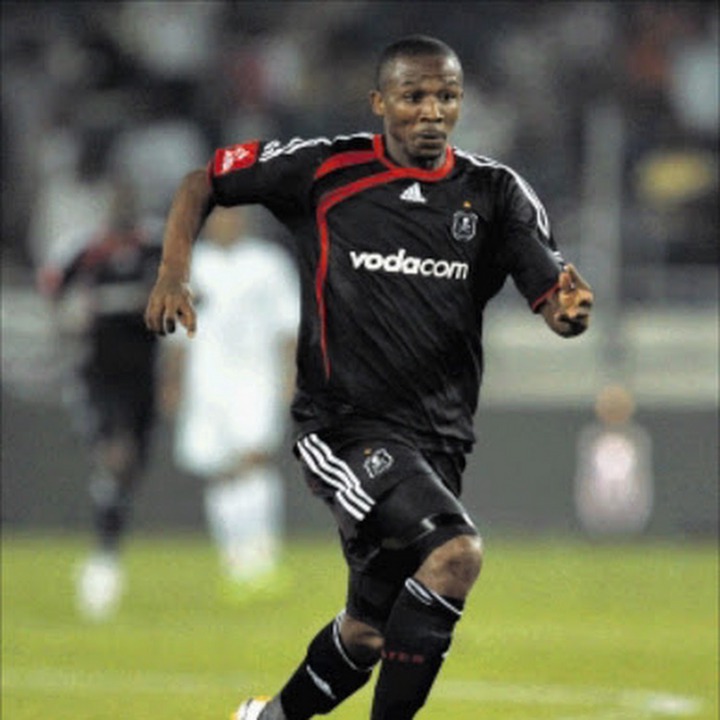 He has been off the screen since he left Orlando Pirates, many are wondering if the player is still alive and breathing, the answer is YES Thembinkosi Terror Fanteni is alive and still doing football at development level and maybe we might get more of him in future as he is now with a coaching certificate.

The former Buccaneers also made his name in Europe as he played for many clubs in SA which includes Bidvest Wits and Ajax Cape Town.

He was part of the squad that represented the country in the 2008 African Cup of Nations and 2009 FIFA Confederations Cup. Remember that excellent game we played against Spain? He was there. Fanteni also played in the 2008/09 Israeli Premier League, unfortunately he missed out on the golden boot award by three goals. However, that did mean a bad season for him as he played a critical role in the success of Maccabi Haifa in that Israel league. 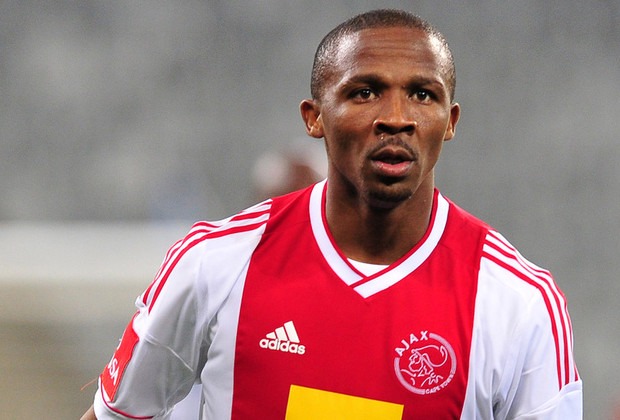 It was reported that as soon as he retired from football Fanteni was bankrupt, there was a time we was sued an amount close to a million rands. He revealed that he has experienced painful moments in his life before and after Football .

Joining Orlando Pirates he was on loan from Maccabi Haifa which ended with the Buccaneers choosing not to use their option to buy. He was taken by Ajax Cape Town.