Kaizer Chiefs have made a second bid for midfielder Yusuf Maart, according to SABC Sport, and will find out in the coming days whether the sum fits Sekhukhune United's assessment of their captain. 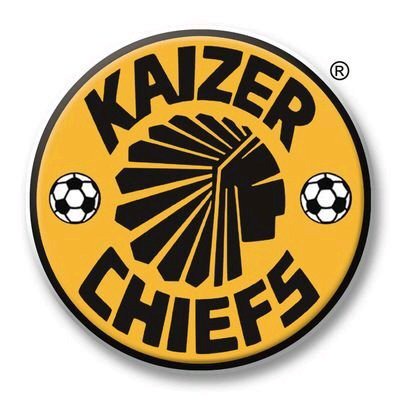 According to reports, Babina Noko wants R10 million for Maart in order to keep one of their prized assets.

According to information acquired by SABC Sport, the Chiefs' bid is significantly less than that amount, albeit it is believed to have met the initial asking price.

Maart is presently on national team duty with Bafana Bafana, who play Morocco in their first 2023 Africa Cup of Nations qualifier on Thursday in Rabat, and could return to find out that his future has been determined, since the two clubs are still in talks. 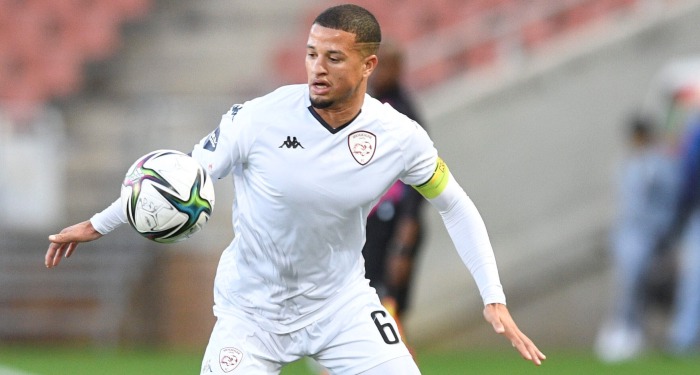 Following the permanent appointment of Arthur Zwane as head coach and Dillion Sheppard as his assistant, Amakhosi are rebuilding their roster for next season, and sports director Kaizer Motaung has made it clear that the team's average age must be reduced.

Last week, several veteran players at Naturena, including Lebogang Manyama, Samir Nurkovic, and Bernard Parker, were released when their contracts were not renewed, and they had to make way for newcomers. 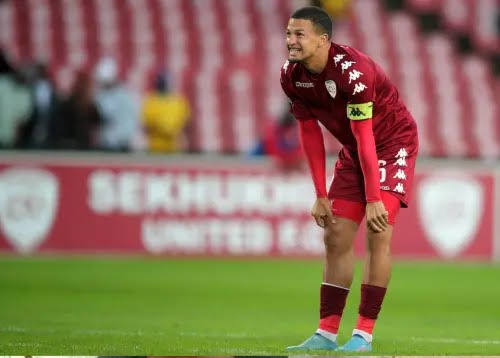 If the deal goes through, Maart, who turns 27 next month, will join Zitha Kwinika and Ashley Du Preez at Chiefs, while the Swallows three of Dillon Solomons, George Matlou, and Kamohelo Mahlatsi are still being targeted.

Amakhosi are also interested in Kobamelo Kodisang, although Braga SC have just activated his two-year option and want to loan him out to a lower-division Portuguese club.

Maart is the most recent priority signee.