The story of Hlompho Kekana at Mamelodi Sundowns Football Club can only be matched by a few players in the top flight football of South Africa, like Itumeleng Khune, and Bernard Parker for Kaizer Chiefs Football Club, Ronwen Williams, and Bradley Grobler for Supersport United, and his former teammate at Sundowns, Themba Zwane. These players know how it is to be at a single club for ten plus years, to show how loyal and relevant they are for their clubs. 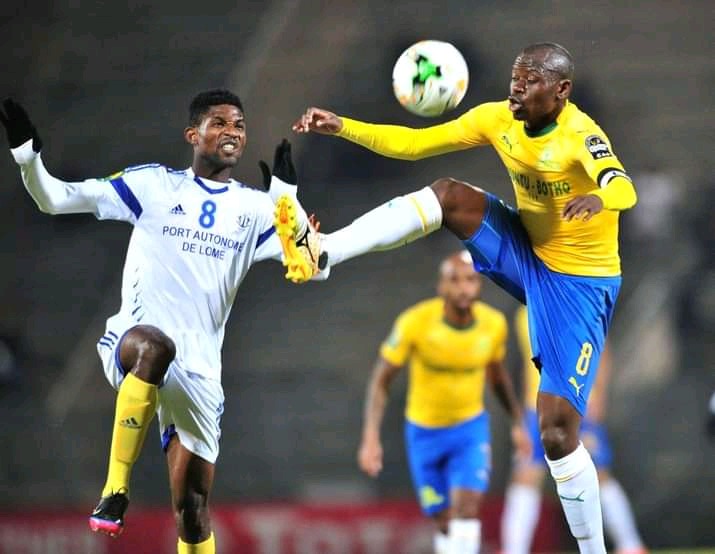 The veteran middle fielder first joined the Brazilians back in 2011 from Bloemfontein Celtic Football Club, which he joined from Supersport United and Black Leopards Football Club prior that. He has won 12 trophies with Sundowns six league championships, the 2016 CAF Champions League, and the 2017 CAF Super Cup being the pick of his achievements at Chloorkop.

After dominating domestic football alongside the then head coach, Pitso Mosimane, his playing time started to reduce drastically, after Mosimane joined Egyptian and African powerhouse, Al Ahly Sporting Club going into the 2020/2021 season. 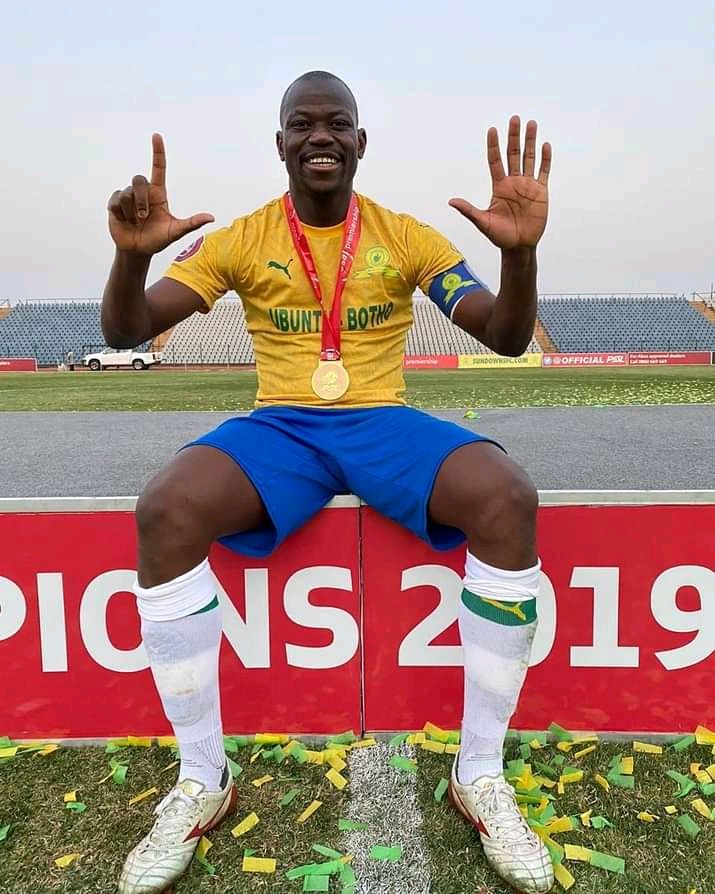 He played less than ten games in the season 2020/2021 and was later told that he is not in the plans of co-head coaches Manqoba Mgqithi and Rulani Mokwena, which was followed by the 36-year-old parting ways with the club 3 weeks ago.

His qualities are undoubtedly still there and they have been few clubs that are linked with Bafana Bafana international, it is said that he is very likely to move back to his old former club, Supersport United this upcoming January. 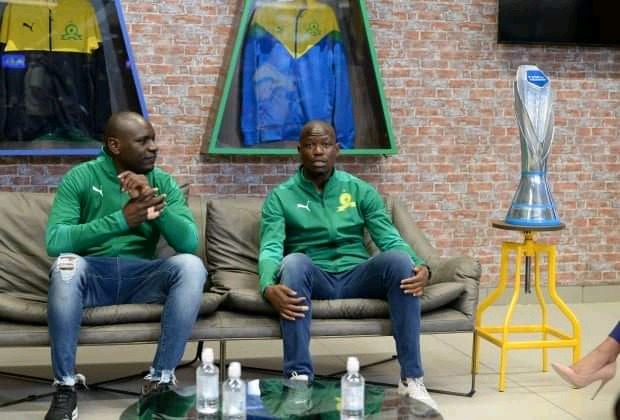 I think him moving to Sundowns will be an insult to the Sundowns team that has given him so much, Matsatsantsa a Pitori are Sundowns crosstown rivals and this is a huge boost for them, as they are likely to lose Tebogo Mokoena.