Borussia Dortmund impressed with a 2-0 win against Hertha in latest Bundesliga fixture.(Opinion)

Borussia Dortmund played against Hertha BSC in the Bundesliga at home and won the match 2-0 in the end. 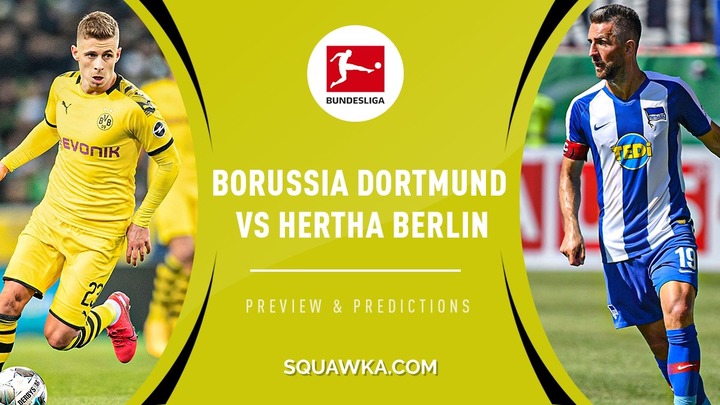 Borussia Dortmund played their latest fixture in the German Bundesliga against Hertha BSC at home, and managed to impress with a sweet 2-0 win in the end. Borussia Dortmund who had the home ground advantage in the match, took control of the second half of the match when they scored both match goals after a 0-0 draw in the first half of the match. Borussia Dortmund picked up all three points from their home match as they also managed to keep a clean sheet in the process. The home sides win is all thanks to Julian Brandt and Youssoufa Moukoko who scored the winning goals in the match. Julian scored his goal early in the second half of the match, but Moukoko impressed with a late injury time goal, as his goal secured the win as it was to late for Hertha to be making a comeback. 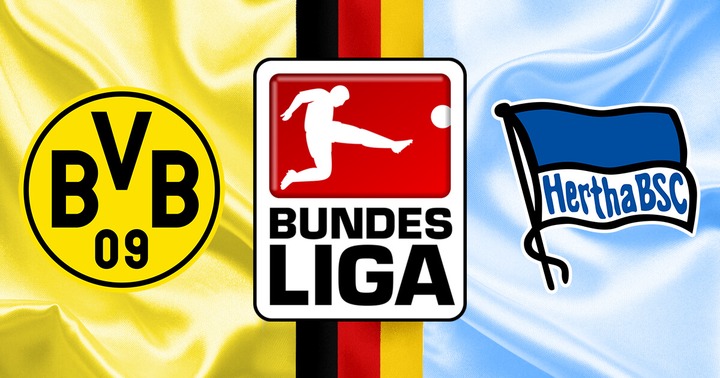 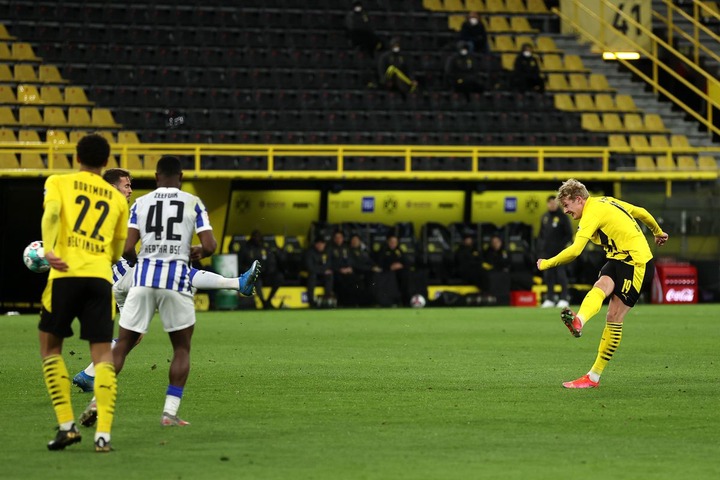 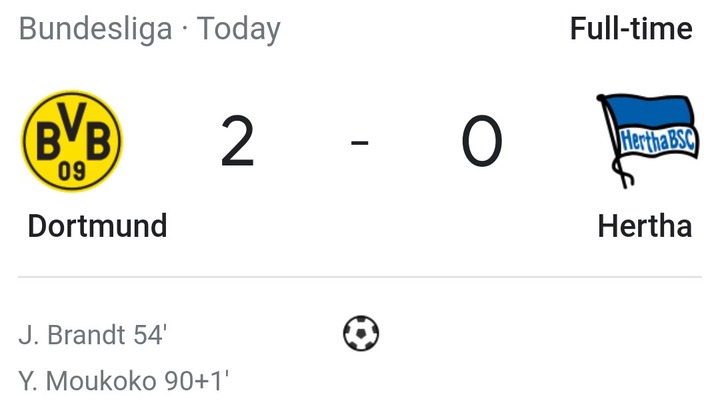 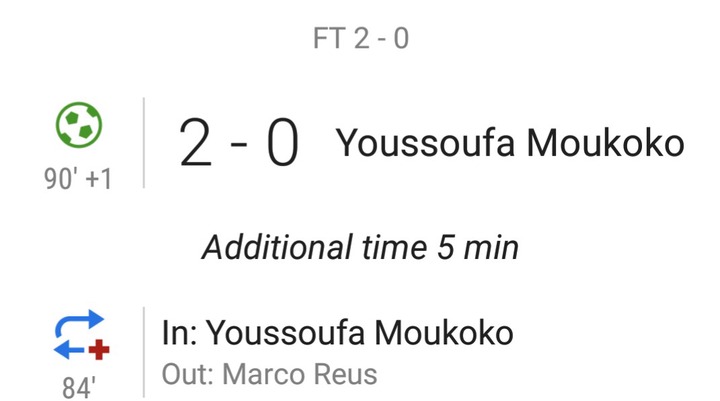