Despite the current situation of Kaizer chiefs, following their third draw of this season from last match against AmaZulu FC Durban side, Bafana Bafana decorated defender confess his obsession against Amakhosi.

According to the Bafana Bafana defender,Mr Cafu who was scouted to play abroad at his early childhood age teenage to be more precisely eventually admitted he was jealousy of Kaizer chiefs. 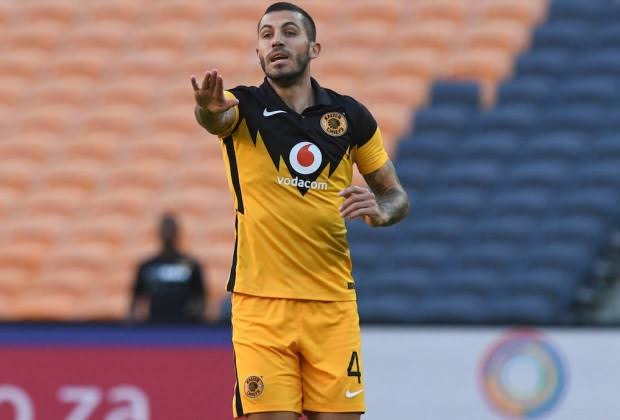 Mr Cafu Bafana Bafana defender went further to mention how his hostility towards Kaizer chiefs developed, claiming that Kaizer chiefs was more competitive compared to other club which made him to be Jealousy.

Bafana Bafana defender Mr Cafu also mentioned that should it ever happened he decide to return to South Africa his wish would be to join a competitive club which will compete for silverwear each season.

More over the Bafana defender Mr Cafu is currently at the age of 27 years and hoping for full-time settlement after suffering from major injuries that almost end his career. 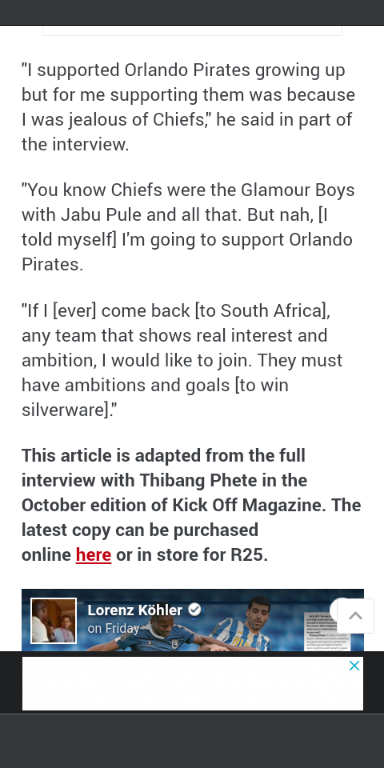 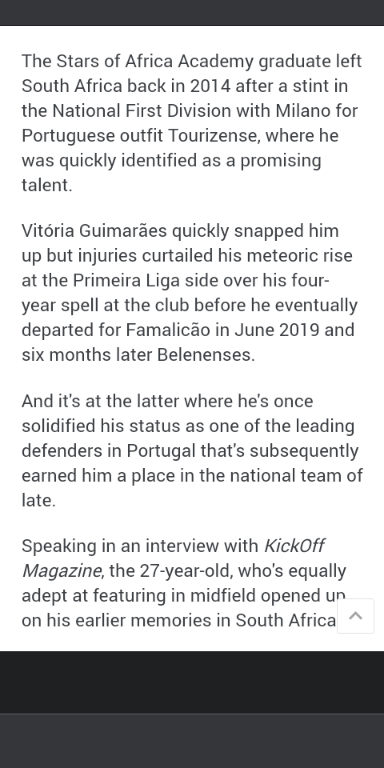 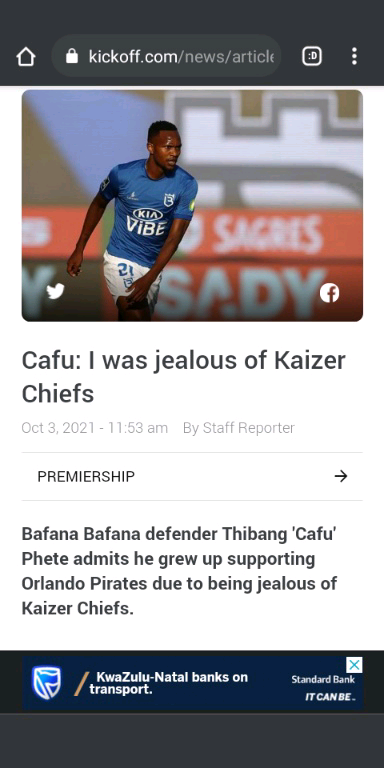