In Chiefs' 4-0 loss to Sundowns over the weekend, Kwinika was given a yellow card. Many people think that match official Victor Gomes made a mistake by booking Kwinika after initially pointing at the penalty spot for a foul by Siyabonga Ngezana on Victor Shalulile.

While there have been disagreements regarding Kwinika's booking, Zwane has now revealed that Gomes told him he made a mistake. 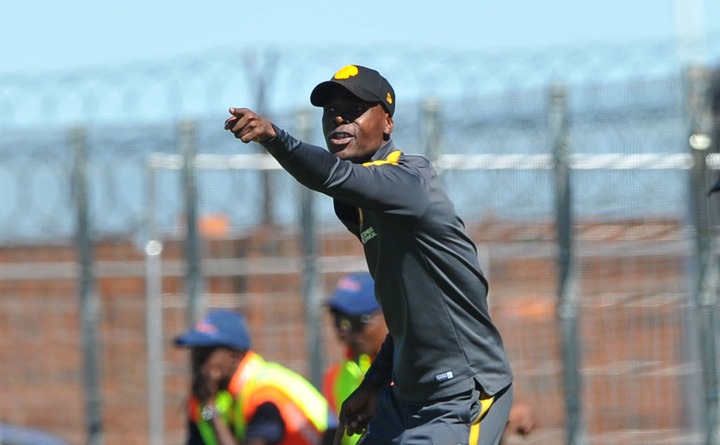 What Gomes revealed to me regarding Zitha Yellow.

At halftime, Mr. Gomes, the referee for the match, approached me and apologized for his error. I erred in judgment.

He remarked on Thursday that it was just another human error.

He told me that I may make mistakes at any time, just like any other person. He claimed, "I cautioned a wrong player." No, it's fine, I retorted. We do understand as the match officials, so let's move on. Everyone makes mistakes, including us as coaches and athletes. I merely wanted to make that clear. Zitha remained silent after being warned. We are not required to object to it. We rectify the error and move on. We don't want to think about it or even concentrate on it. We're OK. We accept this and continue. 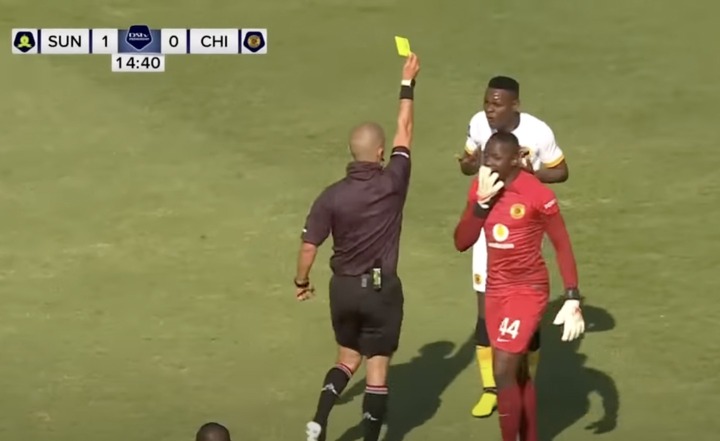 Because he was the one who approached me and said, "Coach, I made a mistake; it was a human error," as we were heading to the field at halftime.

Zwane responded that they wish to move past the remarks made by Abdul Ebrahim, the SAFA Head of Refereeing, who informed the iDiski Times that Kwinika had received a caution for dissent. 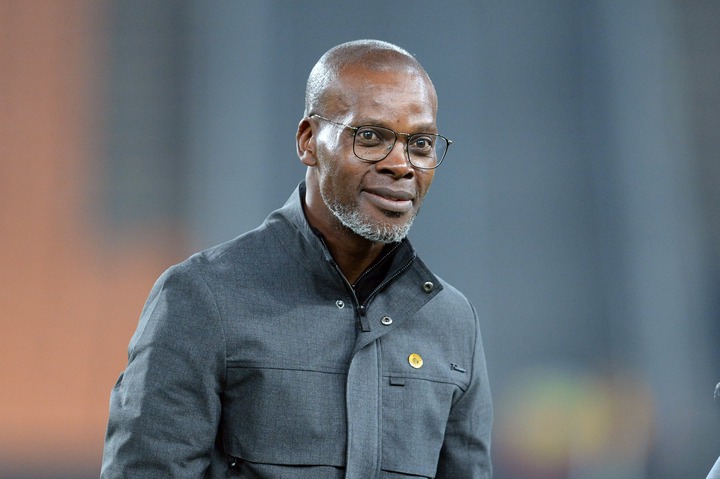 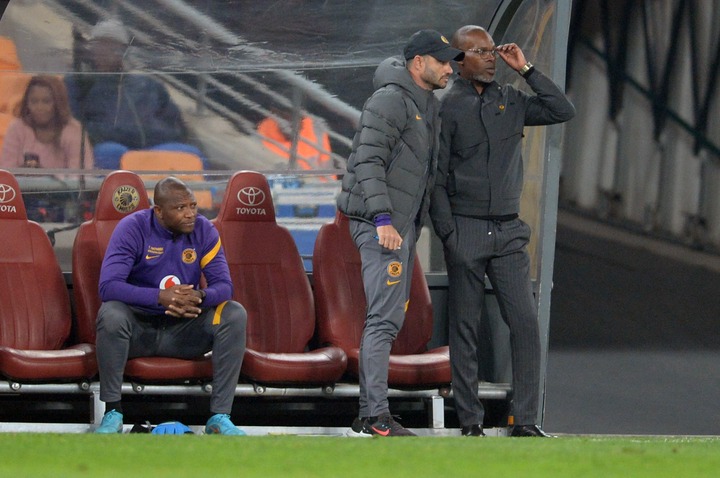 He said again, "Zitha said nothing.

"We had to check it out and double check as well. It's not a big deal; it's just unfortunate. We don't want to exaggerate the situation. We continue.

Notice: Here is the loadshedding schedule for the coming week.