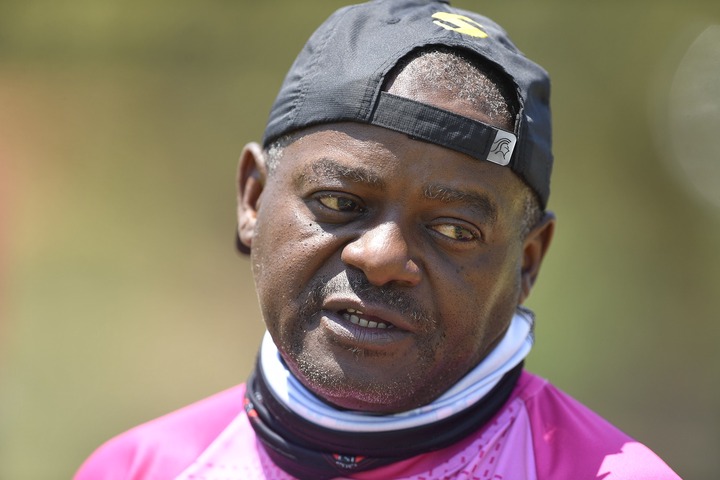 Marumo Gallants are at the low of the league standings with only 3 points as they are having a rough season.

Coach Dan "Dance" Malesela has been up all night trying to figure out how to address the team's goal-scoring woes since his arrival at Marumo Gallants a few days ago.

Malesela, who has been without a job since being fired by Chippa United early last year, has joined a bottom-of-the-table Gallants team that has only scored three goals in nine games.

Gallants are still the only team in the DStv Premiership without a win as a result of their goal-scoring woes, making Malesela's task all the more difficult.

"The main problem I have is a lack of goals, and that is number one on my agenda because we need to score goals," Malesela stated.

"It all comes from training, but there's also the mental side of why we play and why we want to hold possession," he says.

"I emphasized goal scoring and playing with a purpose and always thinking about goals from the first practice with the guys on Sunday.

"It's also asking, what do we do when we don't have the ball and need to get it back quickly so we can go get more goals?"

"Because you get thrilled to make passes and the opposition doesn't touch the ball, but we can't score, it's the mindset that needs to be changed.

"That thinking needs to shift because the goal of the game is to score goals and more goals, and you must amuse while doing so."

"There must be a system in place that allows everyone to see how well-trained this crew is.

"At times you have to address a lot of things when you find somebody in the middle of the season, but I don't believe these players are unsuitable."

"Another reason I took this job is that I believe in my heart that this is the team with which I can collaborate."

"They've been playing some good football, but the results haven't been forthcoming." 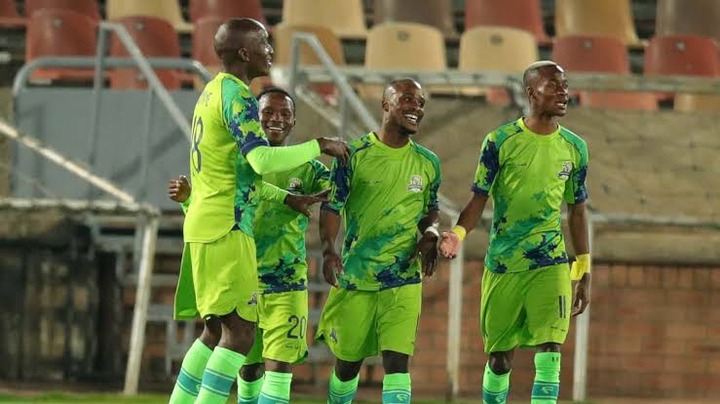 "Based on how they play, there are many points you can coach to help this squad succeed."

"I'm also grateful for the chance the club has given me." I didn't hesitate when they requested because of the players in their squad.

"I don't believe they've been performing poorly; we just need to change our strategy." During my time at home, I've been researching ways to better myself and players.

"I didn't have a lot of knowledge about how the club operates or anything like that, but sometimes you hear rumors about clubs that aren't quite accurate."

"The truth is that all clubs face difficulties, and I'm working with someone like Harris Choeu, the technical director, whom I know well. A lot will be determined by the players' appetite; they must be hungry in order to compete.

"I don't want to be in a scenario where people think I own this position." Pressure must be applied. If you aren't playing, don't give up; instead, put pressure on yourself in training to help the squad."