As the final rankings for the renowned Ballon d'Or award are announced, Lionel Messi is anticipated to win the trophy for a record-breaking seventh time, according to France Football. 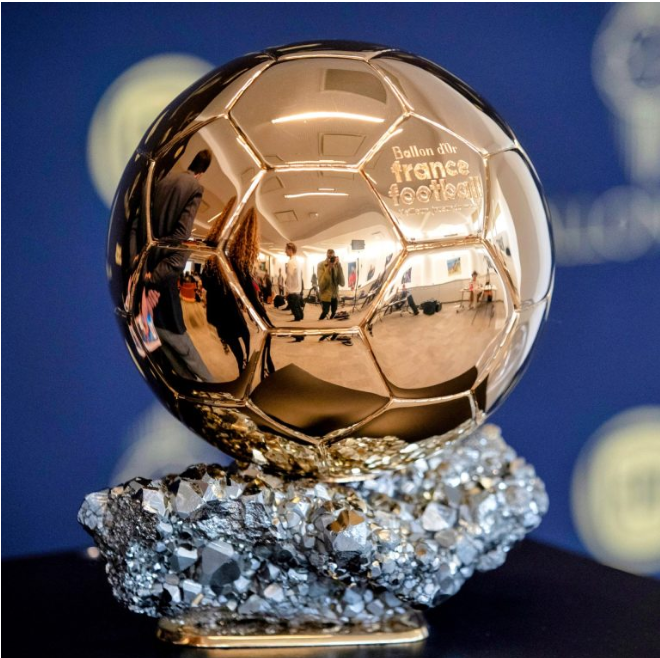 Messi is widely seen as the favorite to win the award this year after leading Argentina to the Copa America championship – his first international trophy – and winning the Copa del Rey with his club FC Barcelona in the previous two seasons.

Apart from that, Messi was voted Player of the Tournament at the Copa America, where he also scored the most goals, and he was also awarded the Pichichi honor, which is given to the top goal scorer in La Liga.

Likewise, if Robert Lewandowski does indeed miss out on the Golden Ball, he may feel unfairly treated. He was the overwhelming favorite for the award in 2020, but the ceremony did not take place last year.

Despite this, he was still able to win the Bundesliga title, the DFL Super Cup, and the European Golden Shoe. As for himself, he was crowned UEFA Men's Player of the Year in 2019/20 and also FIFA's The Best Men's Player in the same season.

Karim Benzema has been ruled out of the World Cup after a stellar season with Real Madrid and France, which included winning the UEFA Nations League title.

France Football has begun to disclose the final rankings this afternoon, and you can view the most recent version of the list below.

Ranking of the Ballon d'Or:

What was the procedure for voting for the Ballon d'Or this year?

It will be given by the vote of an international jury of 180 journalists (in 2019, there were 176), with a single representation from each of the participating countries. Voters create a shortlist of five players to consider. Six points are granted to the first mentioned, four points to the second, three points to the third, two points to the fourth, and one point to the fifth. At the conclusion of the scoring, the trophy is awarded to the player who has accrued the most number of points. Even if there is a tie, the amount of first-place votes makes it easy to discern between the contenders.