By Lundie (self media writer) | 4 months ago

Here is the list of all done deals during this January transfer window. 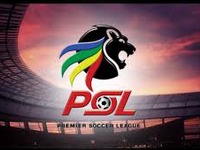 4. Lefa Hlongwane deal to join TS Galaxy has been finalized, after exit from Maritzburg United.

6. Former Orlando Pirates marksmen Justin Shonga has departed from Egyptian side Ismaily to return to the PSL in colors Sekhukhune United 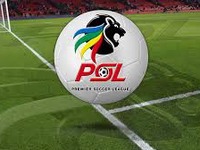 8. Luckyboy Mokoena has finally found himself a club and joins Sekhukhune United as a free agent.

Serino to join Kaizer Chiefs, Royal Am striker Victor has been linked to the Soweto giants and Mamelodi Sundowns superstar has Sibusiso Vilakazi might join the Glamour boys before the transfer window officially closes which is what many Chiefs fans are hoping for due to him not being a regular starter for the defending champions.

There are more high profile players we still wish to see joining top clubs, and clubs like Pirates need to tighten their defense should they wish to challenge for the league title.

Bad News For Kaizer Chiefs And Fans, After Their Last Match?

You Can Purchase Vince McMahon's Stamford Penthouse For $4.1 Million

END OF AN ERA: Marcelo ends Real Madrid league career with a draw as he departs Santiago Bernabeu