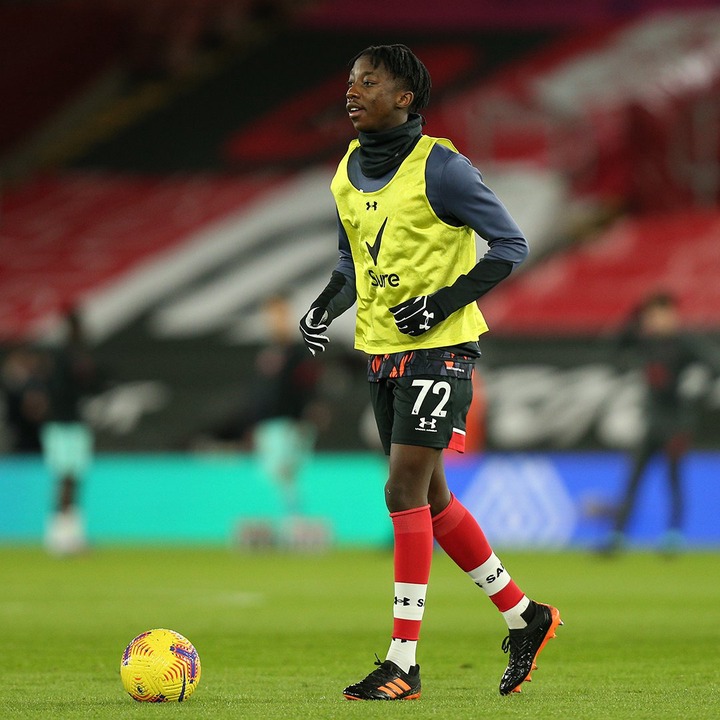 17 year old midfielder Kgaogelo Chauke has seen his short professional football career take a very positive step last night. Against current league champions Liverpool, the teenage sensation was named on the first team bench for the first time in his career. Since signing his first professional contract in January 2020 for Southampton FC. Kgaogelo Chauke has seen himself promoted to the club's under-23 team at the tender age of 17. 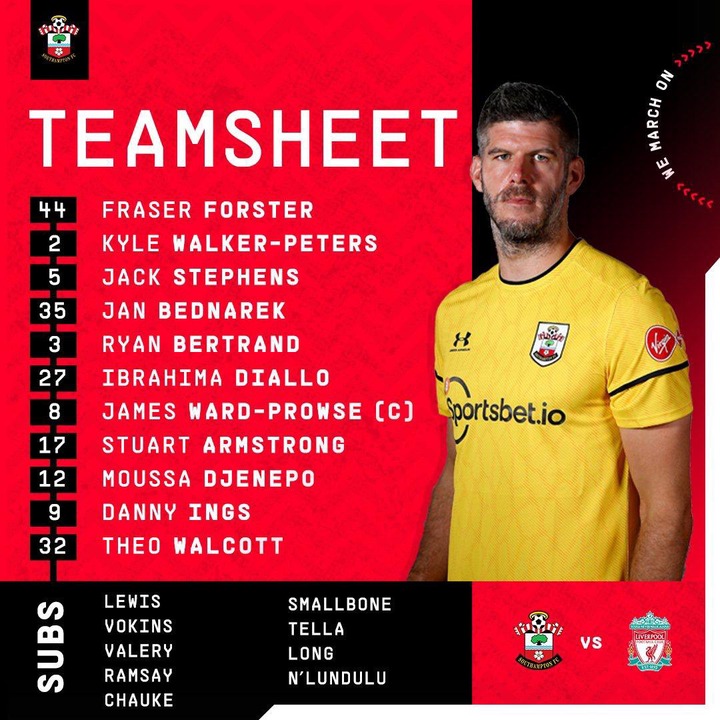 Last night, the midfielder took a further step that could see him make his English Premier League debut before the end of this season. The South African starlet was named on the bench for Southampton's league game against league leaders, Liverpool. Arguably, Southampton's toughest league game of the season.

Southampton managed to win the game 1-0. Courtesy of a Danny Ings goal in the second minute of the game. The win sees The Saints move up to sixth place on the log and within four points of top spot. 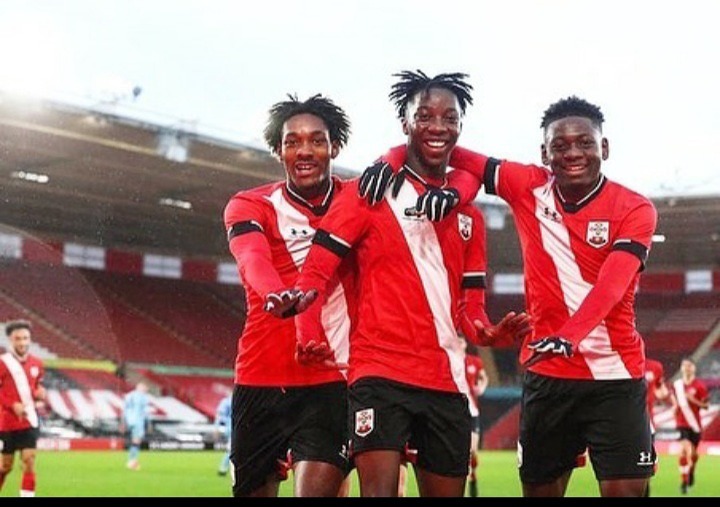 Kgaogelo Chauke did not get to make his debut last night. However, being named on the bench against Liverpool will no doubt bring confidence to the midfielder that his debut is nearer and that his hard work is paying off.

Southampton's head coach Ralph Hasenhuttl is a known keen admirer of Kgaogelo Chauke. The German coach is known for his preference of using young players because of his high intensity playing philosophy. This will no doubt ensure that Chauke gets his chance in the first team in the not so distant future.

The Funny Chef caused a stir on social media after showing off her seven-colour Sunday meal.