Last season’s GladAfrica champions, Sekhukhune United have not yet received their league champions prize money, winners' medals and the league trophy despite having 5 games already been played in the new season. The Limpopo outfit has gained automatic promotion to the DSTV Premiership following finishing 1st in the GladAfrica Championship but the promotion is the only thing they got from finishing first. 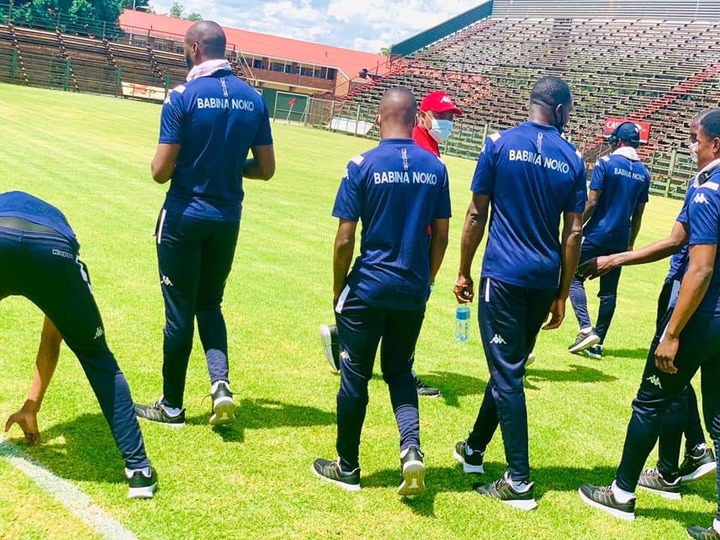 Recent publication have revealed that Sekhukhune United are yet to receive their winnings for being the GladAfrica champions. The widely covered case on who won the league between Sekhukhune United and Royal AM (currently playing in the DSTV Premiership after status purchase) was won by Sekhukhune through an arbitration and the courts of law after Polokwane City was found guilty of breaking rules for not fielding the correct number of U23 players.

Royal AM lost their bid to overturn the league’s decision to award Sekhukhune the points from the City game. If Royal AM were to win the case, it was Sekhukhune United which was going to participate in the promotion playoffs which Royal AM didn't pitch for and had to return back to GladAfrica Championship. 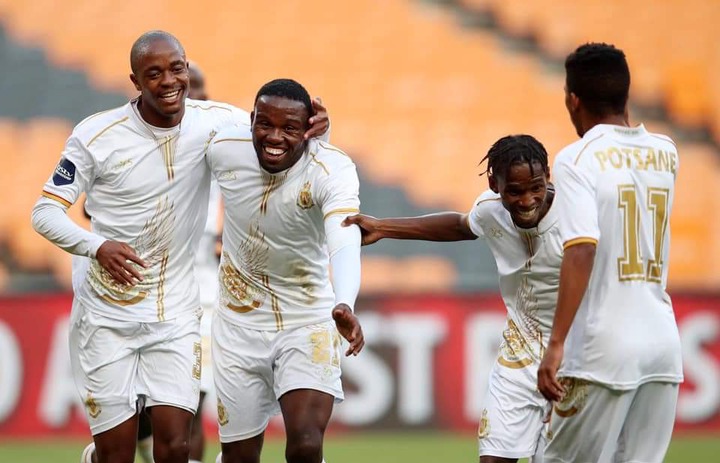 It is believed that the club has tried to communicate with the league about the issue of their medals, trophy and prize money as recent as before the domestic league started, however, couldn’t get any help to this point. 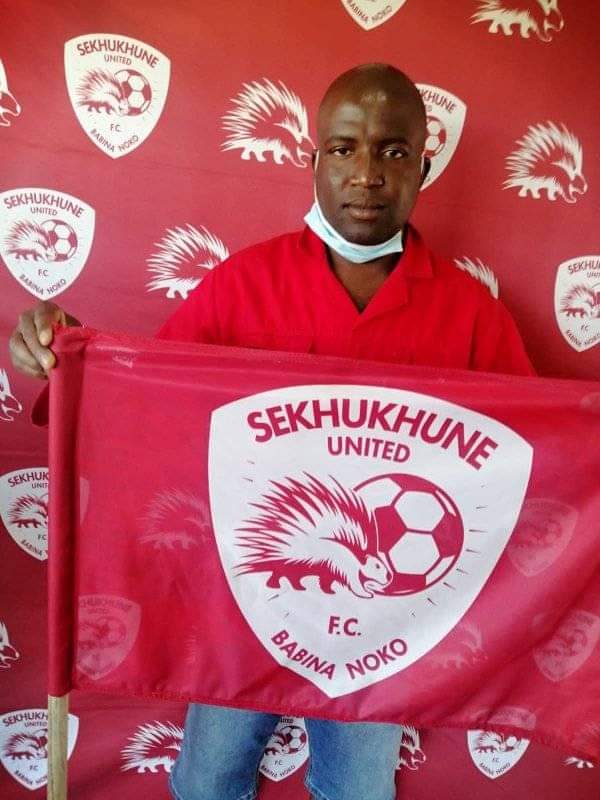 Whether this will be resolved and they receive their prizes is a waiting game for the Macdonald Makhubedu led side, but it will only be fair and satisfying if they can get the trophy into their shelves. 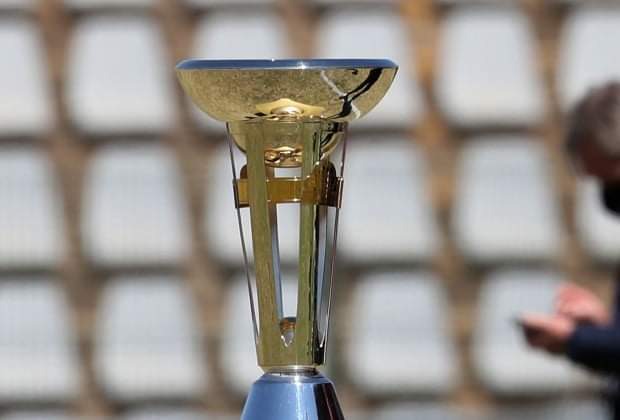 The GladAfrica champions are expected to receive an amount of R3 million in prize money after GladAfrica confirmed the amount when they became sponsors of the league in 2019. There has been no further reported efforts from the club to push for their prize money.