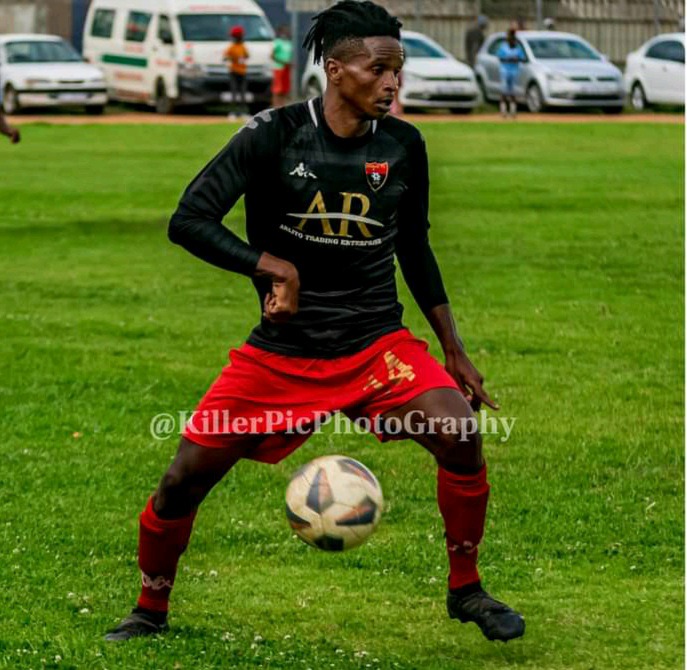 Tshepo Skhwama Sa Matariyana left back who previously featured in the 18 Mambas has been recognized once more by the 20/2021 Nedbank cup winner Tshakhuma Tsha Madzivhandila from the Limpopo side in Venda. It is now reported that the talented showboater and fan entertaining has signed a professional contract with TTM.

Now the huge question which lies in the Vhadau Vha Damani club supportres is that will Tshepo Matete be able to shine in the Glad Africa even after failing to shine while he was still playing for Baroka FC few years back, but it is with no absolute doubt that the talented player is still in his prime moment after stealing the show a lot in the recently held Phyllis games tournament and with 18 Mambas performing well.

The king of Skills, the football magician recalls PSL as he will try all in his power to help the TTM side to go back to PSL where they won their Nedbank cup.

Skhwama is still fit as back then in the days when he was still playing for the DSTV PSL club Baroka FC although slight changes that he was playing as a left back in the Phylis tournament instead of left winger. He still recalls PSL by doing those most excitment skills he once performed aged ago against kaizer Chiefs where he left fans in Jubilation. 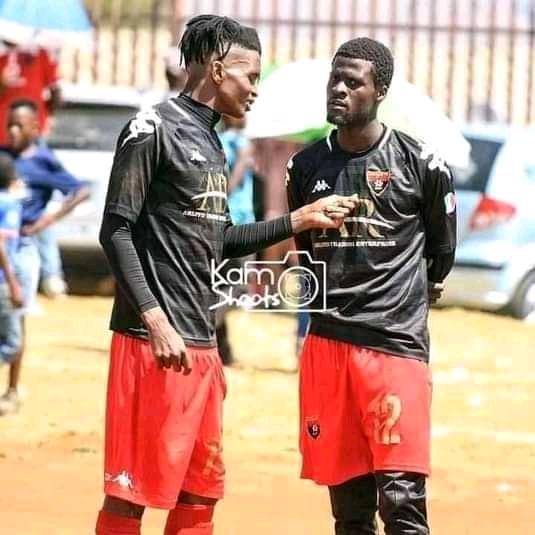 Along side Skhwama is another forward player known as BlackBerry who is now regarded as king of kasi football after his December tournaments performance which was extremely outrageous. BlackBerry has the ability to shaken up the defense of the opponents team with his speed and skills. Fans were truly excited with these two local soccer magicians and would like to see them featuring on PSL once more. However as fans we are happy to see that clubs would appreciate their services.