Although the transfer window has closed, the process of recruiting players for PSL clubs continues 24 hours a day, seven days a week.

Sipho Mbule, a SuperSport United midfielder, is receiving interest from the big three once more.

Kaizer Chiefs have been tracking Mbule, and Mamelodi Sundowns are said to have joined the hunt.Sundowns have reportedly made a bid that might involve a swap deal that would see George Maluleka join Matsatsantsa, according to Kickoff.

Stan Matthews, the manager of SuperSport United, has stated that Mbule and other key players will not be sold to local competitors and will only leave the club to pursue opportunities abroad.

However, a club source believes their commitment will be put to the test.

“Mbule can't move because the door isn't shut. The club has been hunting for a method to move him overseas for a long time,” a source informed Kickoff.com.

“The problem is that they won't be able to maintain him indefinitely, especially if that abroad chance doesn't materialize.

“Now is a good time for the club to consider local offers, but it must be a really excellent offer.

“Sundowns' enthusiasm for the athlete is undeniable.”MALESELA TO JOIN THE TECHNICAL TEAM OF THE ORLANDO PIRATES?

Former Chippa United coach Dan Malesela has been connected to a position in the Orlando Pirates' brain trust, according to a report from Soccer Laduma.

“Dan Malesela is keen for a return to coaching after being out for some time,” a well-placed source within the Orlando Pirates told the publication. He is up for any challenge that comes his way, and he would like to join a stable club that is serious about winning in his new position. That's why the Pirates were just offered the coach.”

FULLBACK KAIZER CHIEFS ARE BEING WATCHED

Reeve Frosler's lack of playing time at Kaizer Chiefs has reportedly piqued the interest of clubs interested in taking the international fullback off Stuart Baxter's hands. 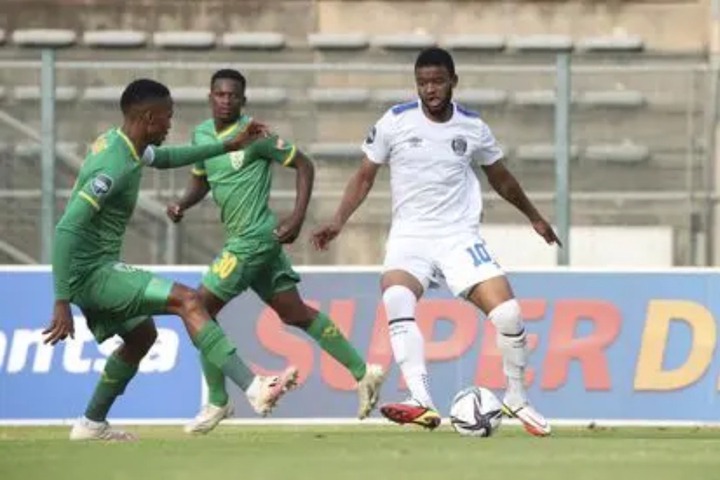 Given how little Frosler has been utilized by Baxter, it's not out of the question that he'll be sent out on loan in January.

SWALLOWS' RING IS THROWN INTO BY IGESUND.

Gordon Igesund, a four-time PSL champion, is apparently among a long list of candidates who have expressed interest in the Swallows FC post.

“It's crazy, within a few hours after Truter was placed on special leave, numerous coaches applied for the Swallows coaching position,” a club source told Kickoff.

“Not only local coaches, but also international coaches, are submitting applications.

“I am aware that Gordon Igesund has shown an interest in joining the Swallows.”