By Mondz (self media writer) | 3 months ago

FANS GET EXCITED FOR THE START OF THE DSTV COMPACT CUP

This weekend will see the start of the Dstv Compact Cup where inland and coastal teams go toe-to-toe. The cup is based on fans voting for their desired starting 11 that includes all of the local Premier Soccer League teams. 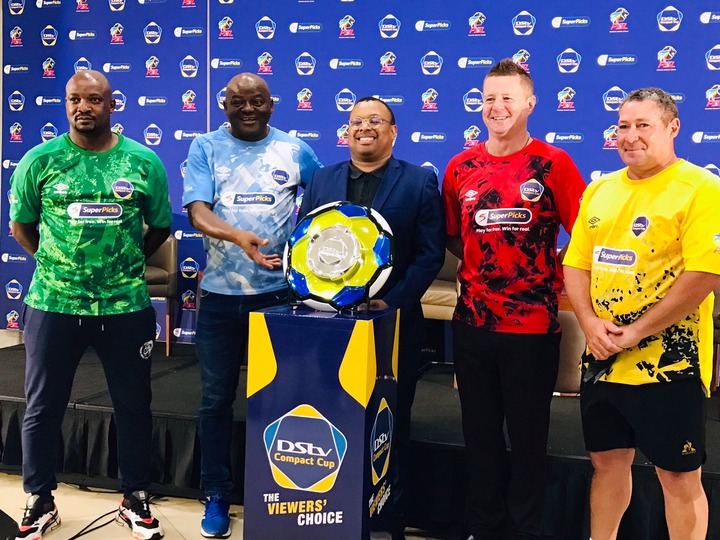 The aim of the Dstv Compact Cup is for fans to choose for the players they would like to see play together in this first of it's kind of a tournament. Last week, the teams were announced by the PSL which the fans got to vote for. Fans have voted for their favourite starting XIs as players from each of the 16 top-flight sides were split up in four teams, namely Dinaledi FC (Inland 1), Warriors FC (Inland 2), Amabutho (Coastal 1) and Coastal United (Coastal 2). Each squad consists of two goalkeepers, eight defenders, eight midfielders and four forwards plus four Diski Challenge players. 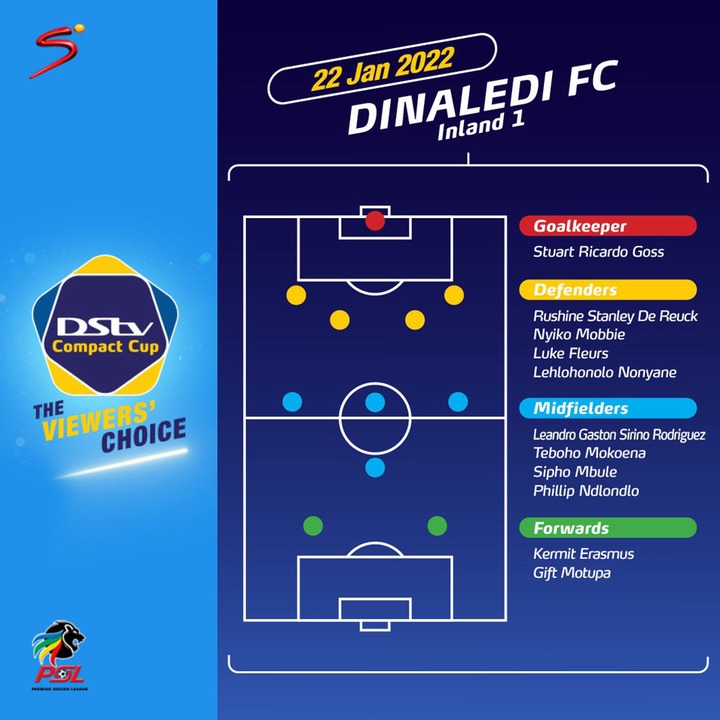 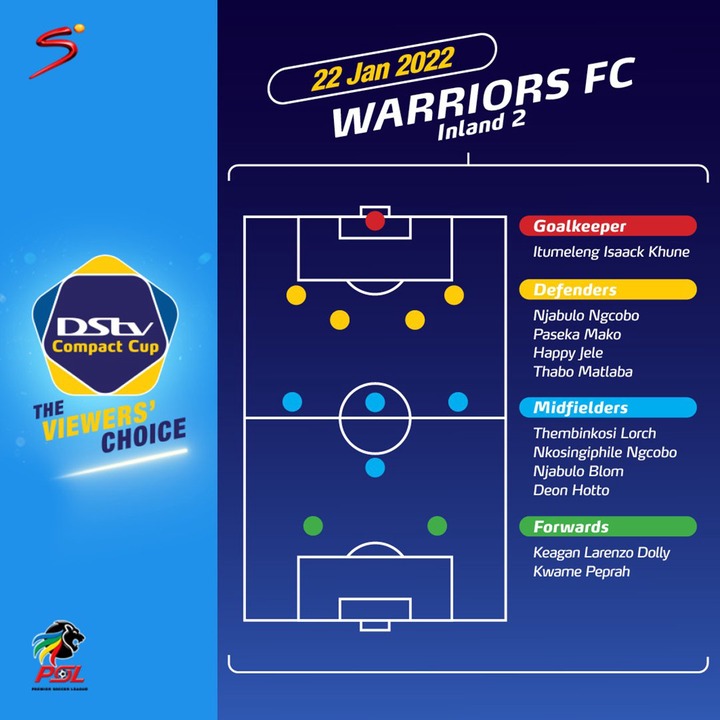 Coastal United will take on Dinaledi in the first semi-final whilst, Amabutho will take on Warriors in the 2nd semi-final. The final of the competition will be held at the iconic FNB stadium. 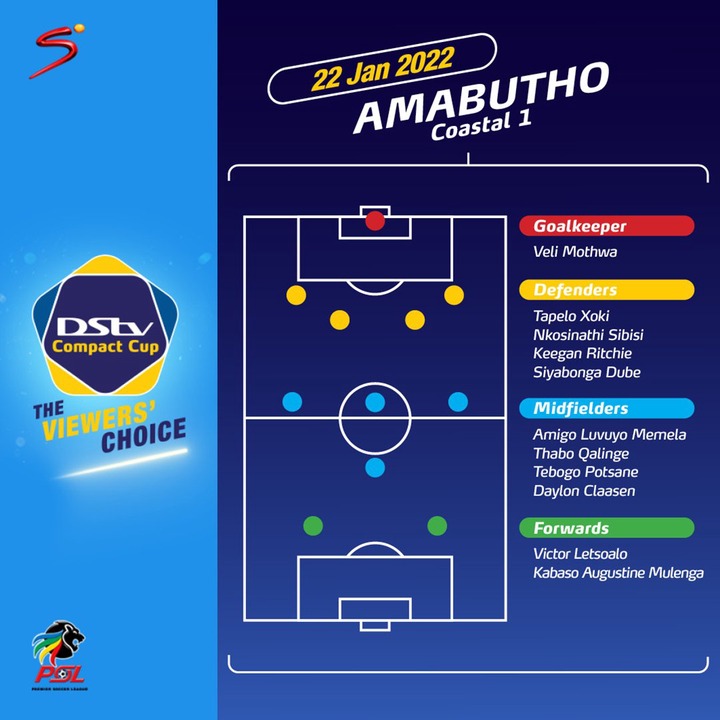 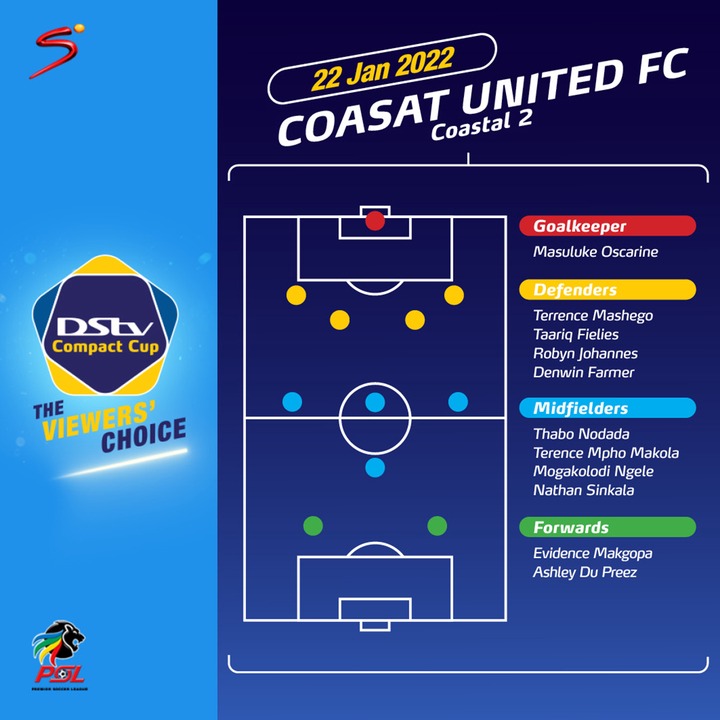 The initiative is a good one as fans have been waiting for the return of local football for some time. Being that the competition is based on fan selection will only mean good news for Dstv as the viewership is said to skyrocket come the weekend. It's nice to see that players who hardly get a chance to play for their teams, will get their time to shine and hopefully showcase their talents. The only disadvantage is that fans won't be able to attend the matches due to regulations placed on sports in the country, which serves the competition “pointless” in a sense. 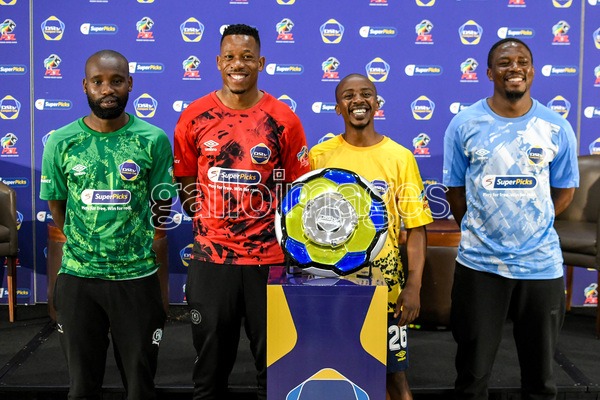 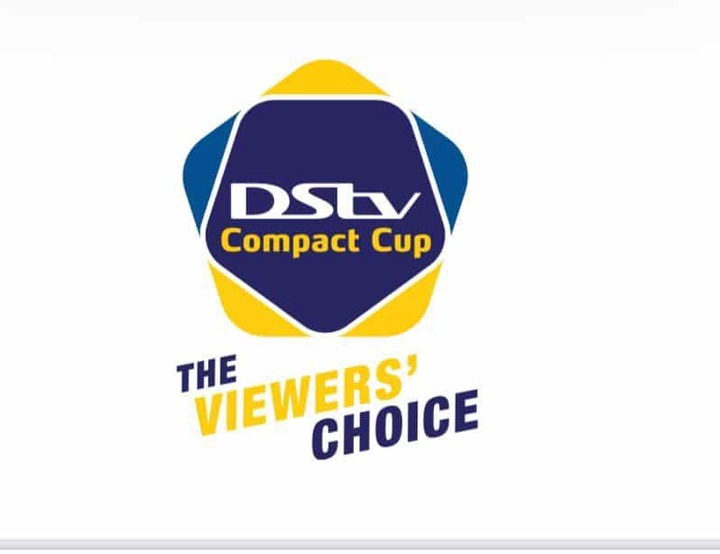 What do you expect from the Dstv Compact Cup?

Waja Gape?- A question you should never ask a woman. Opinion