The Limpopo based side Baroka FC has been relegated and will now run their next seasons campaign in the Glad Africa Championship. They were officially relegated from the PSL on Saturday after they suffered a narrow 1-0 defeat agaist Maritzburg United. 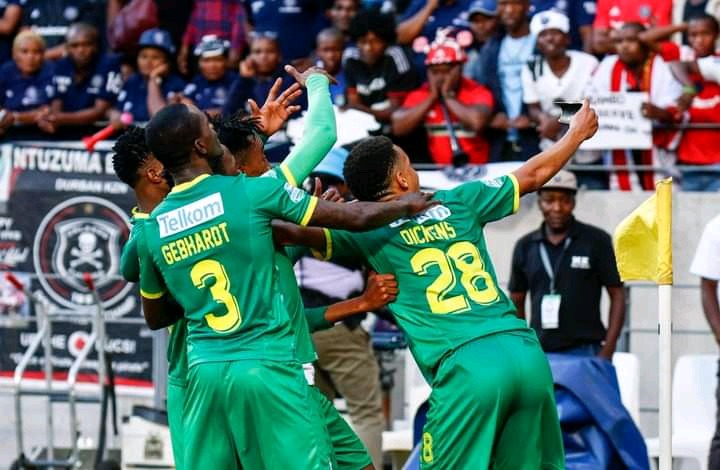 Although the team has failed to survive in the Premier Soccer League, it has got good quality players who doesn't deserve to be wasted in the second tier league. Some of Baroka's best players were even being featured in the national soccer team. 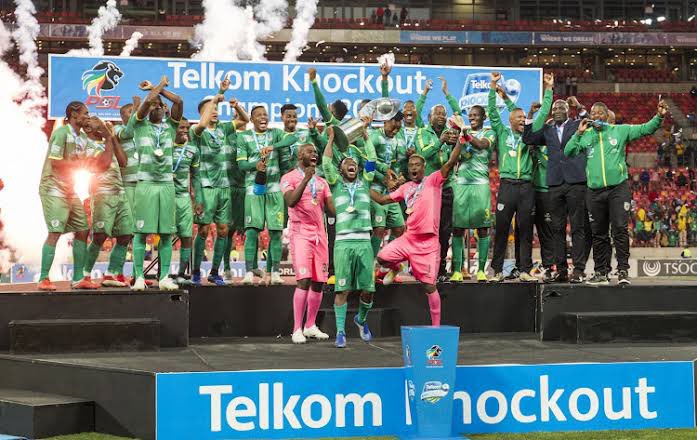 The first player who needs to be spared in the league is the 21 year old Bafana Bafana striker Evidence Makgopa. Makgopa might have not had his best season with Baroka but his work rate and quality speak volumes. He has for a long time been rumoured with a link to the Soweto giants. 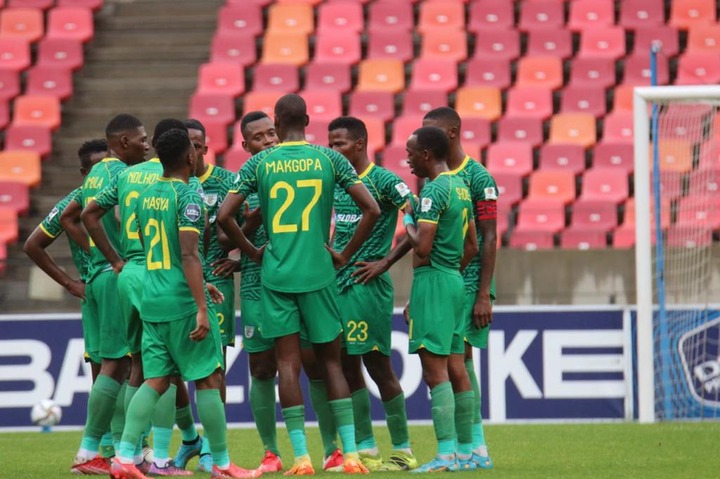 Another player to look out for given his experience and quality is goalkeeper Jackson Mabokgwane. Teams which are struggling in the goalkeeping department needs to put Mabogwane among the goalkeepers sought after now that Baroka are relegated. 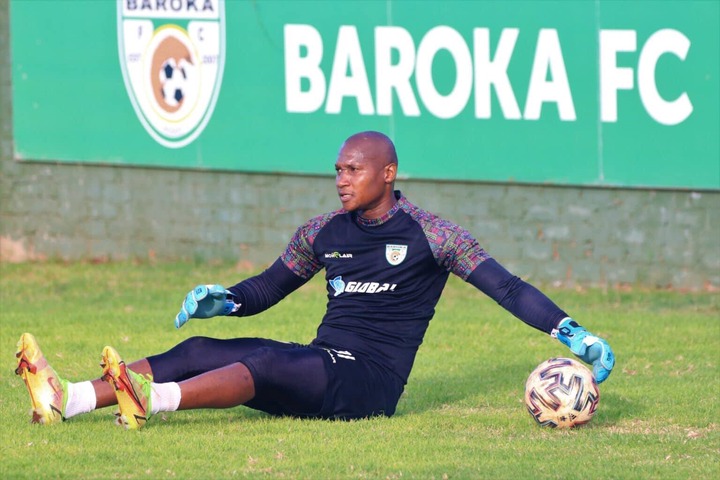 Richard Mbulu has enjoyed his football with Baroka for the past three seasons so much that he apparently became a real stalwart for the club. There is also Denwin Farmer who at 25 is a centre-back and can also play as a left-back. His versatility could do him a great favour and puts him good in his search for a new club. 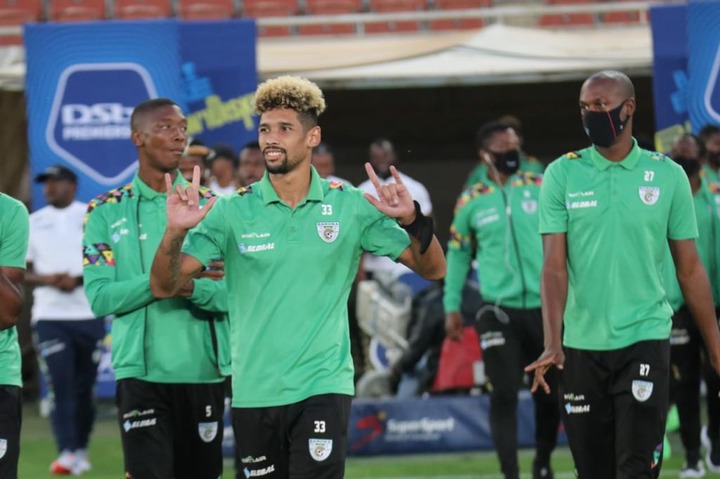 The 26 years old Decide Chauke arrived at Baroka at the start of the season, and there were huge expectations as he was signed on the back of a good season he had with TS Sporting. Unfortunately things did not turn out good at Baroka but he still remains a good player. 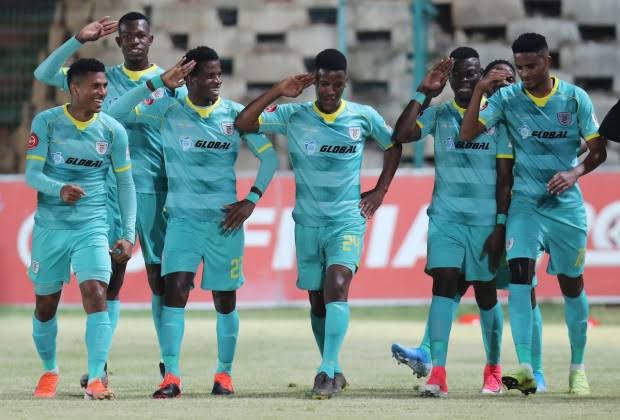 There are a few more quality players at Baroka including the man who caused an upset to Amakhosi fans 'Lord' Emmanuel Kampala. But then who will sign this players to render their services in the PSL next season? 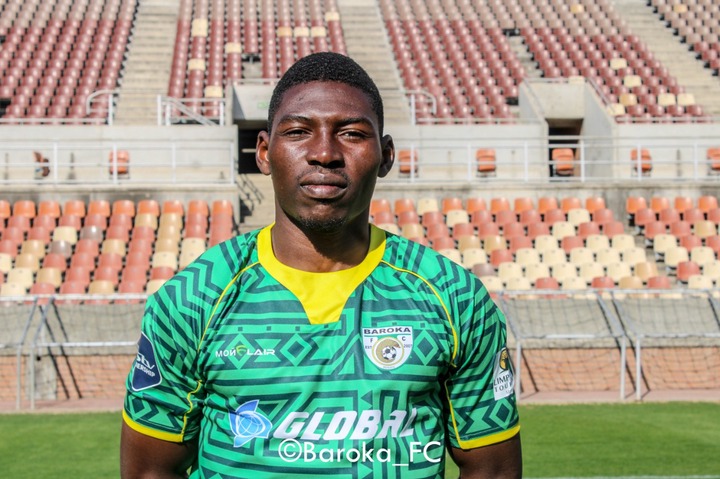 Kaizer Chiefs signing to a sign a 9th player

Its Confirmed Chiefs Are Showing Interest In Johnson, He's A Free Agent