By ReadySports (self media writer) | 9 months ago 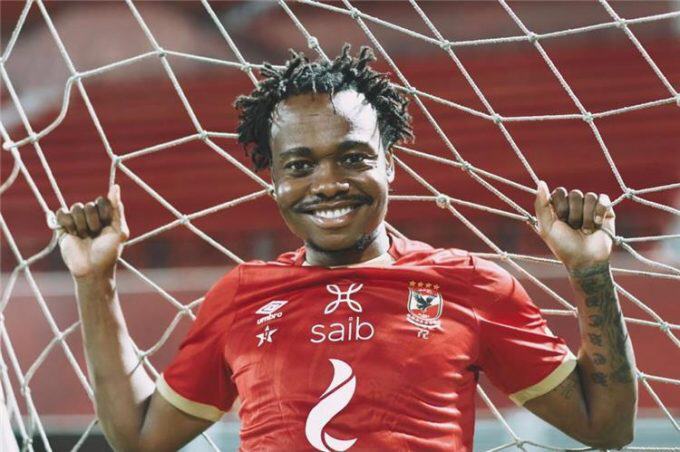 As much as South Africans and Al Ahly fans are waiting to see Percy Tau perform for his new club, Ahly’s Medical staff Ahmed Abo Abla has stressed that the club’s new signing Tau is not suffering any Chronic injuries. He completes his move to Al Ahly from the Premier League side Brighton and Hove Albion, becoming the Ahly’s most valuable player at €3 million, according to Transfer-market. Tau was set to make his debut on 21 September when the Red Devils would compete for the 2019/20 Egyptian Super Cup against Tala’a El-Gaish. However, it appears that his debut will be delayed after reportedly sustaining a hamstring injury which will sidelined him for three weeks to a moth. 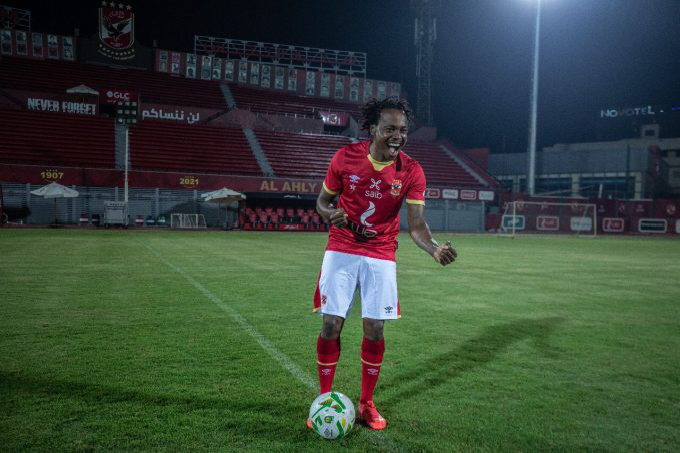 Following the injury, Al Ahly medical staff head Ahmed Abo-Ablaa discusses the player’s situation in a statement he made to the club’s TV channel.

“ Tau doesn’t have any Chronic injuries injuries, he suffered this injury during his stay in his national team’s camp. When Percy returned to Egypt, we checked his current state, he’s suffering a partial hamstring tear, it’s nothing serious. He started his solo training alongside his physical therapy. He’s recovering day after day and will be joining the team’s training in a week or so,” Ahmed told kingfut.com reporters. 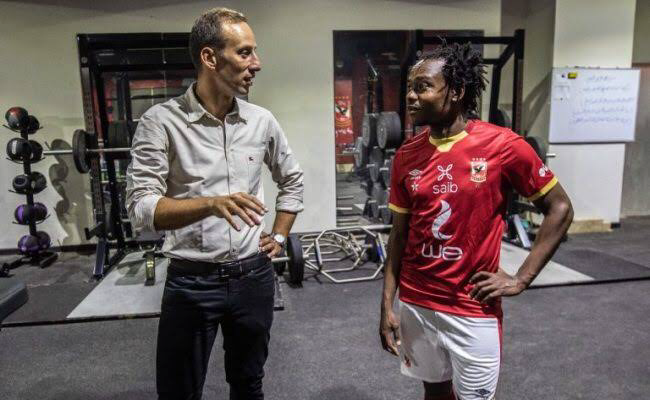 There’s a lot this guy has to play and offer Al Ahly. The good thing is that he is in a team that is coached by someone who knows his strength, power and speed. Pitso Mosimane worked well with him at Mamelodi Sundowns and after his failed spell in England where he didn’t get enough game time, it will be great to see him play again.