Percy Tau left on the bench as Brighton failed to win.(Opinion)

By Dragonwarrior (self media writer) | 1 year ago

Brighton draw 0-0 as they could have had a different result if they played Percy Tau, as he sat on the side warming the bench for the whole 90+ minutes of play. Percy Tau did not get any playtime at Brighton in the latest fixture against Fulham as he had to watch the entire match from the stands as he was warming the bench during the match. Brighton paid a price for not playing Percy Tau in the match as they ended up drawing the match 0-0 in the end as they failed to make an impression without Tau at home against Fulham. Brighton called up Percy Tau from loan where he played for Anderlecht in the Belgian Pro league to help out with the squad having a bad spell in the English Premier league but then they leave him on the bench as if they don't need him in matches. Brighton made one change in the match as Propper ran out on the field as Percy remained on the bench not needed. 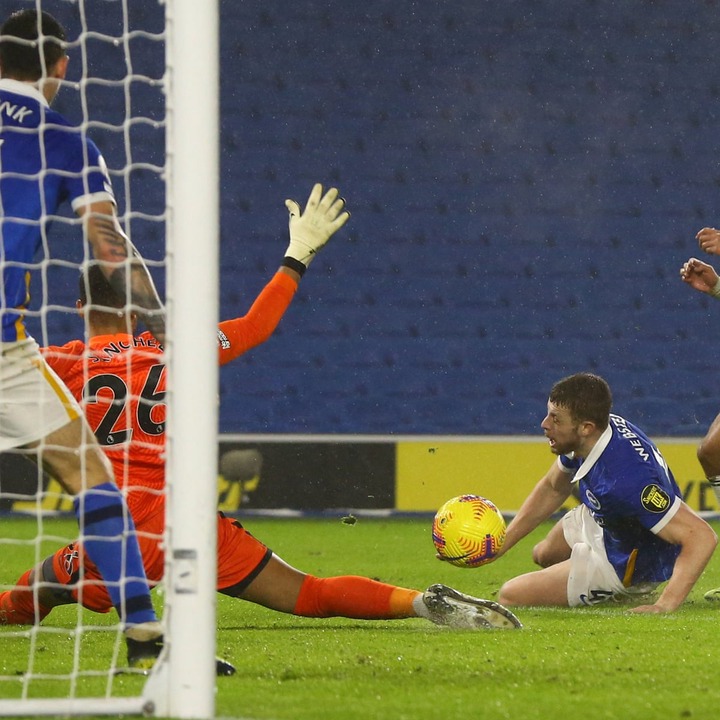 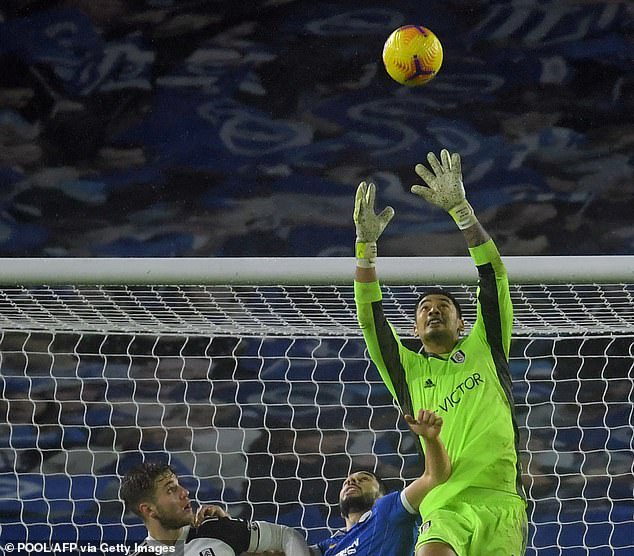 Brighton had chances in the match when Solly March saw a shot got blocked by Aina as he cleared the ball using his face to stop the shot from reaching goal. Neal Maupay also had a chance where he saw his close range shot got blocked off by Areola. Fulham could have won the match as Loftus-Cheek's shot got cleared off the line as his effort got ruined as Dunk defended impressively. Brighton and Fulham had to settle for a draw as they could have used Percy Tau from the bench. 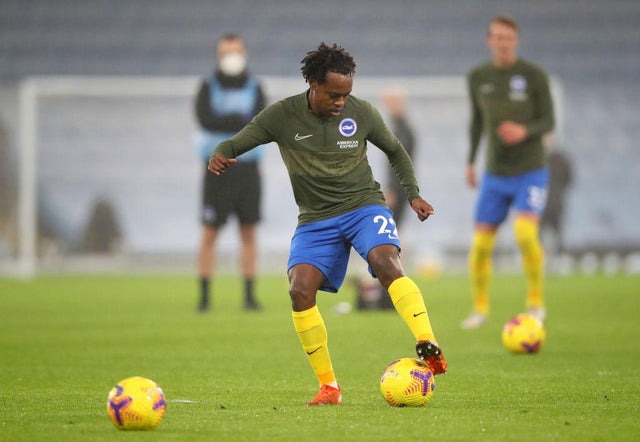 Content created and supplied by: Dragonwarrior (via Opera News )