We are now heading towards the January transfer window. With Mamelodi Sundowns dancing alone at the top of the log, it seems like a one horse race. Teams like Orlando Pirates and Kaizer Chiefs will be adding more soldiers to try and challenge the Pretoria side. Players will be looking for greener pastures respectively. 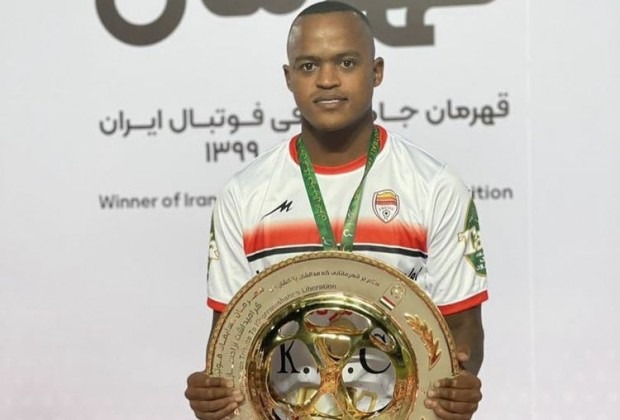 Orlando Pirates is one of the clubs that does things privately, they only make announcements when the deal is done. All their signings are made private and many fans are always surprised.

According to reports a former Cape Town City player who is currently in a contract abroad is set to be offered to the Soweto Giants Orlando Pirates.The forward made history by helping by winning Hazfi cup with Foolad fc for first time since the competition's in their history. Ayanda Patosi is a South African attacking midfielder that is well traveled, he has previosly played in United Arab Emirates (Baniyas),Belgian(Lokeren) and Esteghlal, the PSL clubs such as Orlando Pirates know him very well. 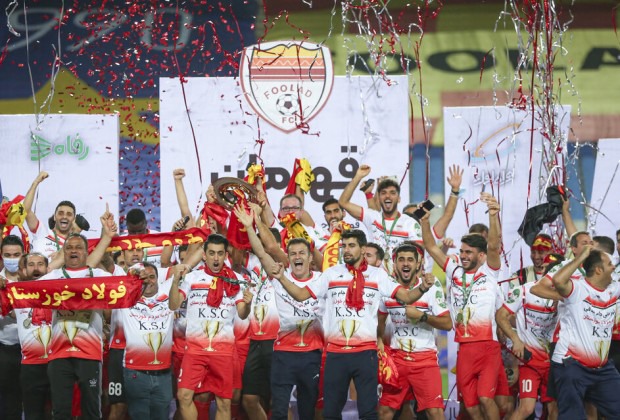 The star is now 29 year old and is willing be do a home coming next year and wants to play for a team in Gauteng and specifically in Soweto. Although he had a great time with the Cape Town City but he believes that a different challenge would be good.

like many soccer players, he is moving with his family whenever a new deal is made. Patosi revealed that he has a big family and it is not easy for him to find a relevant school for his children in Iran. Being home would help him to also keep an eye on his business opportunities. There are a number of things which are pushing him to consider coming home. The Buccaneers are expected to make an offer as the reports are confirming that the Soweto giants has been informed about the player's head space.

His contract will allow him to sign a pre-contract with any other team next year. Patosi has gained so much experience and is no doubt an excellent player. It's always shocking to see him being ignored by Bafana Bafana coach Hugo Broos 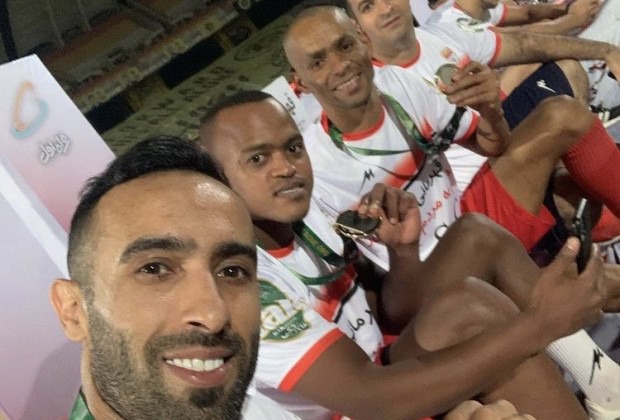 He is happy in Iran but there are so many challenges, they don't usually pay money to the bank account. They either pay cash or cheque or other forms. However life is is quite affordable. He is reportedly surviving on $200 on food alone per month.

Look at Sithelo three Beautiful babies with their matching outfits

Dear Ladies, Don't Date Any Man That Belongs To Any Of These 3 Categories

Heartbreaking: A woman buries her husband just a month after they got married