After Gerard Pique stated that this season could be his last at the Camp Nou, Barcelona may be in the market for a top-tier center defender next summer. The 34-year-old has no intention of joining another team, having stated that he will be hanging up his boots when his boyhood club bids him farewell. Pique rose through the ranks at Barcelona's illustrious La Masia academy before joining Manchester United in 2004. After failing to secure a regular berth in Sir Alex Ferguson's team, he returned to the Catalan city in 2008 and went on to write his name in the Barcelona history books.

After 568 games for his local club, the Spain international has won eight La Liga titles, three Champions League trophies, and countless domestic cups. Pique remains a crucial player under Ronald Koeman, but he recently stated that after 13 years with the Barcelona first squad, he may retire in 2022. Pique told La Sotana, "I will retire at Barca." "Yes, this could be the final season. I go every year, so I can't promise that I'll be there next season. I'll quit when I no longer feel capable of assisting Barca."

During his interview, Pique also discussed Barcelona's bright future, stating that the club's academy has produced a number of young players who have progressed to the first squad. Ansu Fati, Pedri, Gavi, and Riqui Puig have all impressed in recent campaigns and are expected to continue to carry the banner for many years to come. The European Championship and World Cup winner also backed Samuel Umtiti, a fellow central defender. Fans have chastised the Frenchman for refusing to accept a transfer away from the club this summer after being told he was not in Koeman's plans for the season. 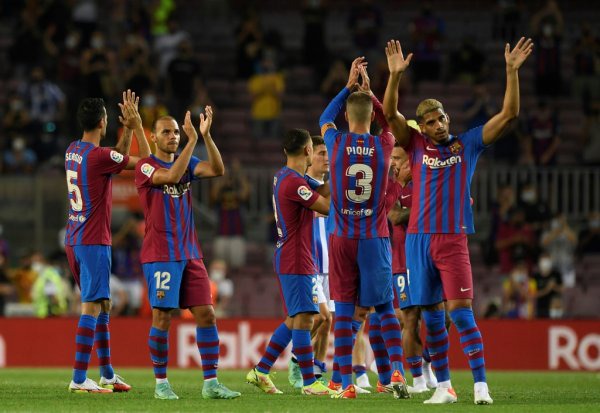 "Umtiti is adhering to the contract's terms and conditions. People must be compassionate. The demeanor is flawless. He has never failed to show up for a training session. Another point to consider is who signed his contract: a president elected by his partners." 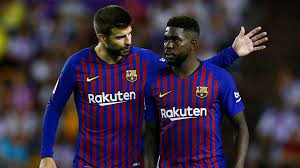