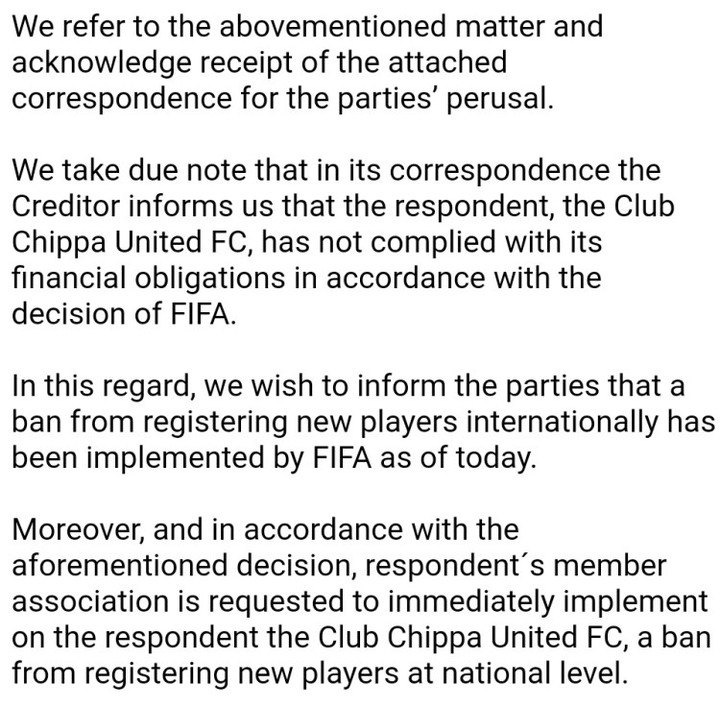 Another DStv Premiership club has been warned that FIFA is considering imposing a transfer ban after being found guilty of non-payment.

FIFA has recently issued sanctions on numerous PSL clubs, including Kaizer Chiefs, Bloemfontein Celtic, and Marumo Gallants, after they were found guilty of various offenses.

Chippa United has been sanctioned by FIFA for allegedly failing to pay money owing to former player Augustine Kwem, according to information received by the Siya crew. 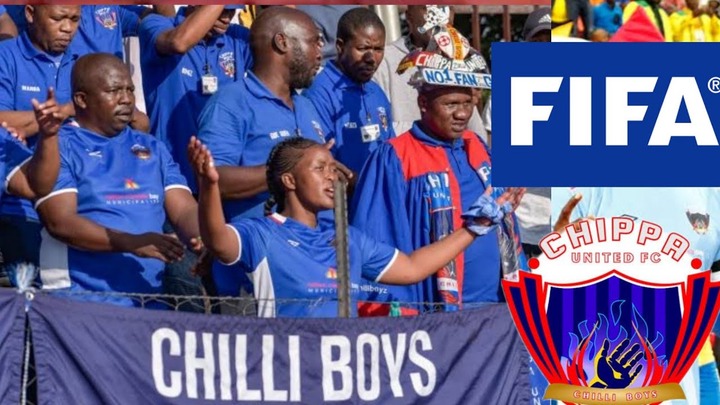 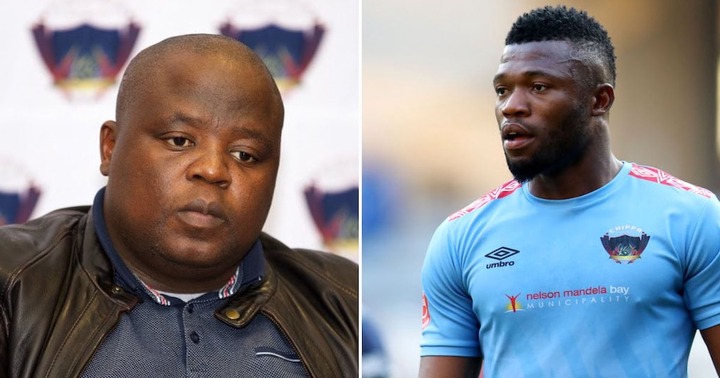 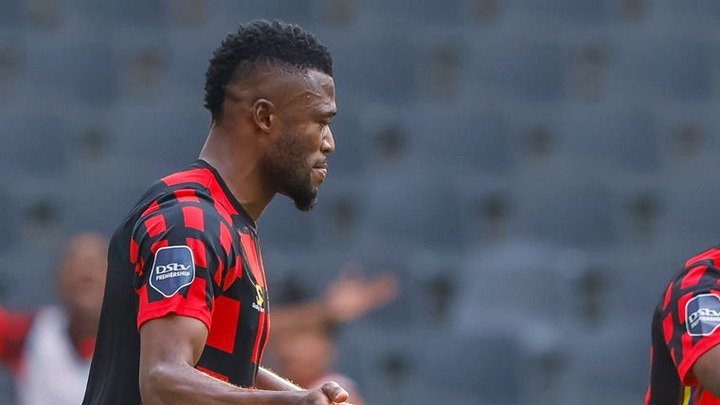 efore being moved to Galaxy, the 24-year-old attacker had been with the Eastern Cape club since 2019 and had a three-year contract extension granted to him the following year after scoring eight goals in all competitions in his debut season.

A document from FIFA to the South African Football Association and Chippa has been viewed by the Siya crew, confirming the ban owing to missing payments.

"We refer to the above-mentioned matter and acknowledge receipt of the attached correspondence for the parties' review," the paper says. 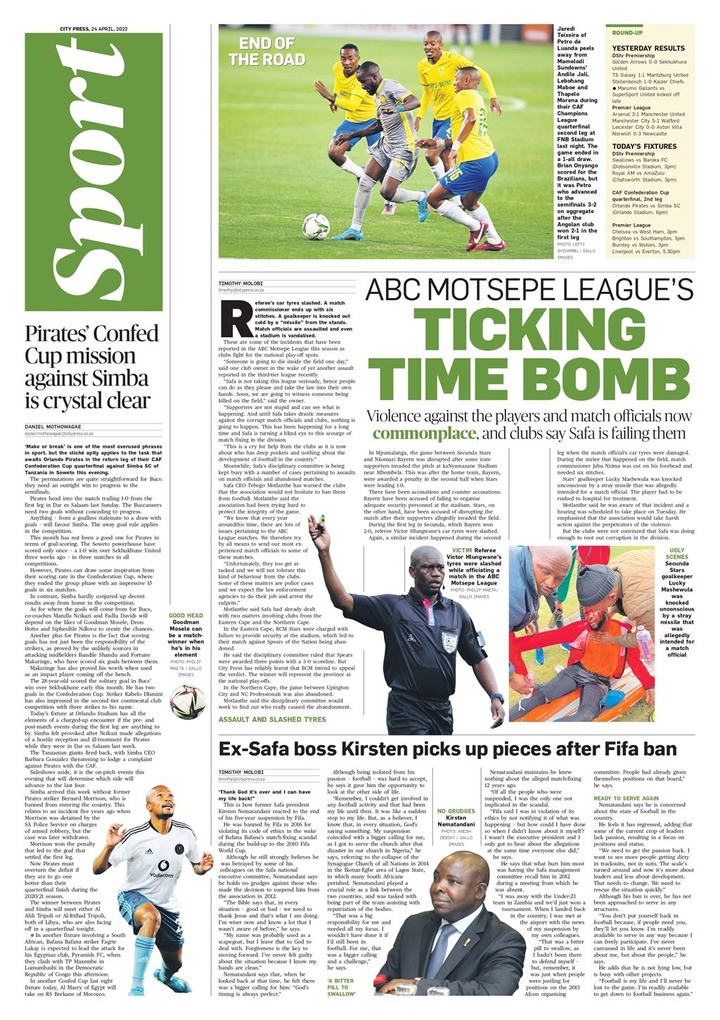 We notice that the Creditor notifies us in its email that the respondent, Club Chippa United FC, has failed to meet its financial commitments in line with FIFA's judgment.

"In this regard, we like to inform the parties that FIFA has enforced an international embargo on the registration of new players as of today."

Furthermore, in compliance with the aforementioned decision, the respondent's member association is urged to promptly impose a registration ban on the respondent, Club Chippa United FC, at the national level.

5 Things To Do If Your Partner Is Cheating On You, Number 3 Is very Important

A lady was captured on video trying to kiss the petrol attendant after seeing the petrol price. Vid