A forgotten footballer has surfaced online the other side of the pitch.

Having made a name for himself in the Zimbabwean Premier Soccer League, Lennon Tendai Chitsike disappeared without a trace. 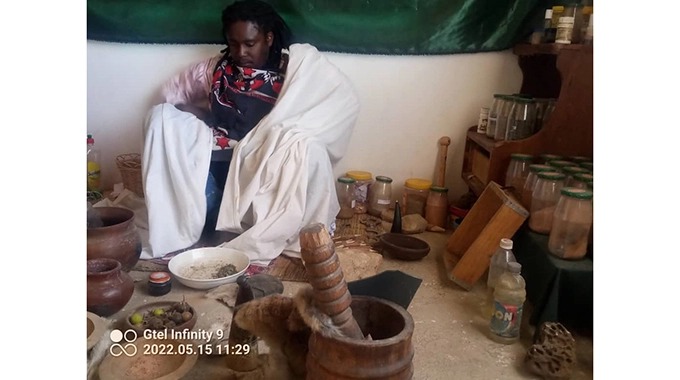 He said he dreamt of being the greatest Zimbabwean footballer but destiny jad other ideas.

“After the death of my father, who was a traditional healer, the spirit started to manifest in me, prompting me to start healing people," he said.

He added that since he started practicing, he has seen a surge in the number of footballers who come to him for muti.

“I give other people juju, you can’t just play soccer without a back-up," he added.