"Kaizer Chiefs are finalists of Caf Champs League, Pirates fans are Jealous of our success"- Nthabi

By PROTONAS (self media writer) | 6 months ago 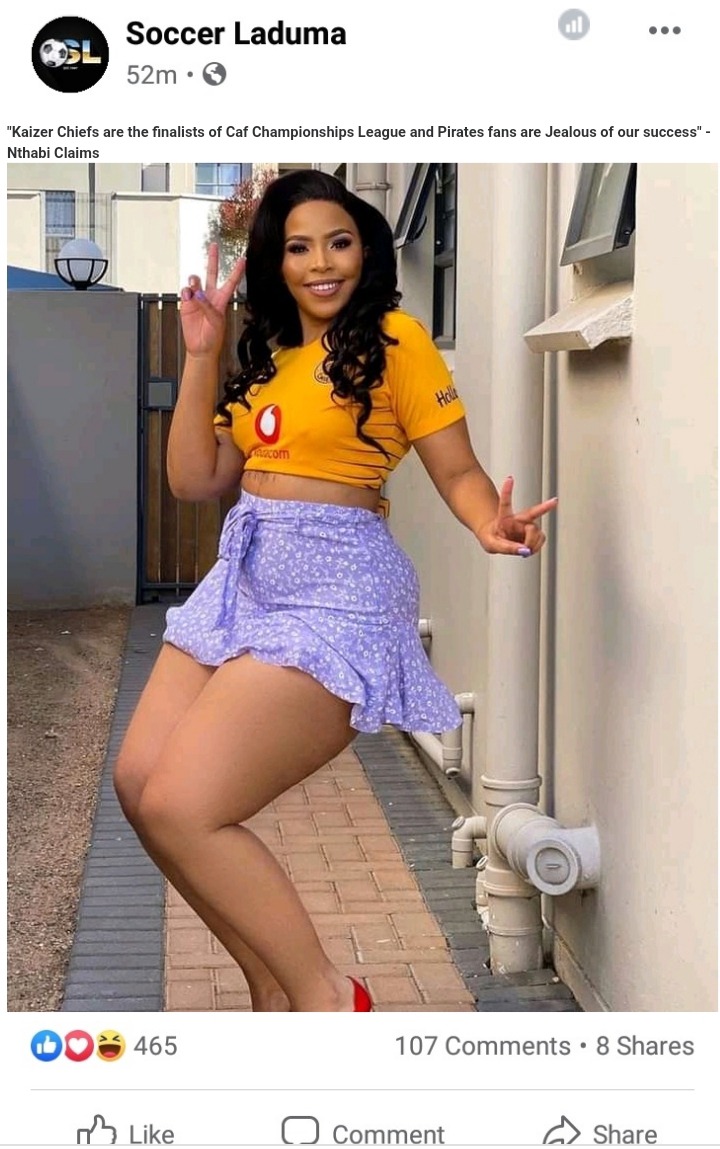 In an interview, Nthabi revealed how she's grateful for the club's club's succus this season, for reaching the final of the champions league final.

This was a surprise to many faithful supporters as Men have the notion that women don't support football that much.

She was so happy to say the arch-rivals supporters are jealous of their achievements. Even though many have shown support that the team is from the same county, Nthabi didn't show any remorse on the matter. And continued to say they already won the Champions League cup.

Kaizer Chiefs struggled in the DStv premier league all season long but In the champions league, they have shown that they are a big team in the whole of Africa(opinion). They outclassed other big giants of African football and broken many records. The teams like Simba, Widad Casablanca. Both teams were eliminated by the cup kings.

Kaizer Chiefs are the record breakers this season and it's a team to be watched out in the final. The glamor boys face Al Ahly of Egypt in the caf championship league final in Morocco.

Pitso Mosimane's side is chasing the 10th( latisima) Caf championship league cup in their history.

South Africa must unite and support Kaizer Chiefs to bag the cup home. 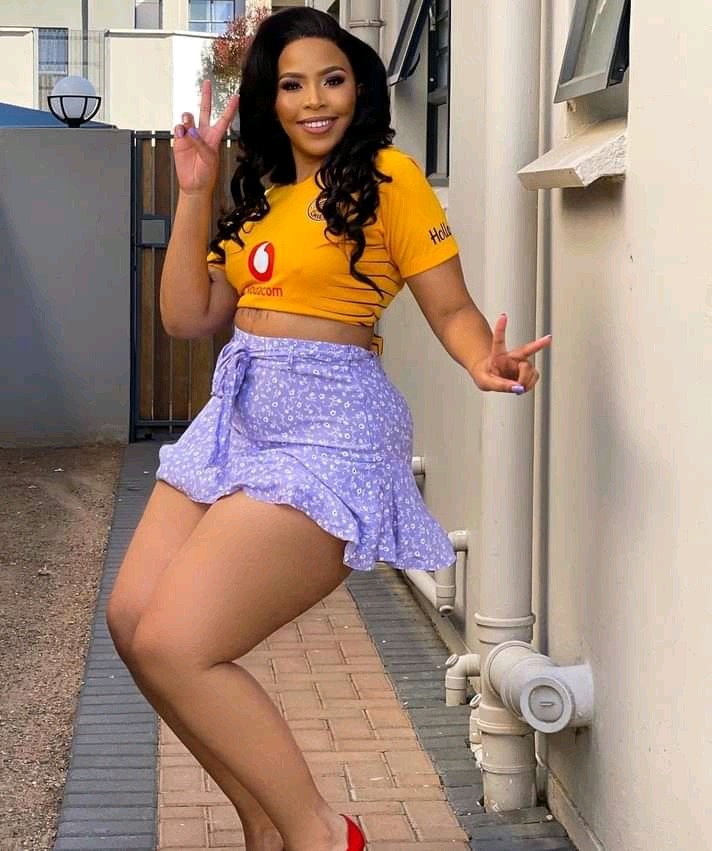 "LOVE AND PEACE" She concluded.

Khune Showed He Is Still One Of The Best