UMLAZI: Black Leopards recorded their first victory of the 2021-22 Glad Africa Championship season following an impressive 2 - 0 away victory over Richards Bay at the King Goodwill Zwelithini Stadium in Umlazi on Friday afternoon. 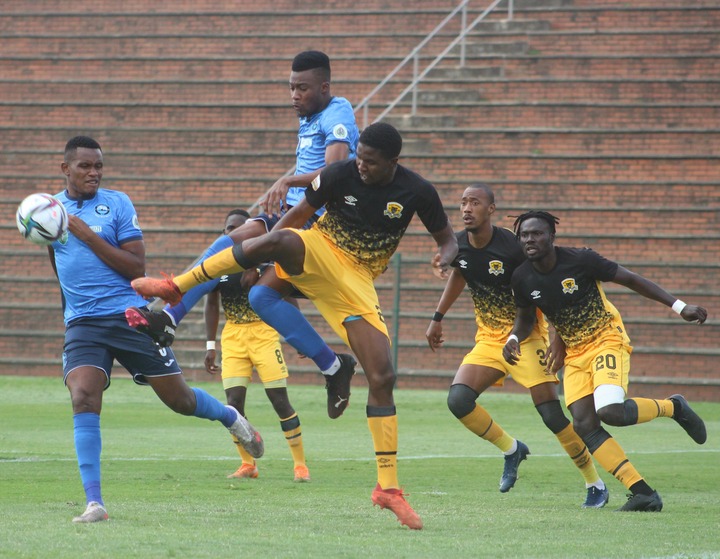 Lidoda Duvha came into the game at the back of a 1 - 0 loss to TS Sporting last weekend and were looking redeem themselves.

The Venda side travelled to Umlazi with only two points to their name and were looking for three points to get their season underway.

Mathaba Lethabo opened the scoring for the visitors in the 33rd minute of the game in the first half to make sure that Leopards lay down their intentions heading into the half time break. Regularly goalscorer for Lidoda Duvha, Tiklas Thutlwa got his name on the scoresheet in the 91st minute to ensure that Leopards take three points back to the Limpopo Province.

The win moved the Morgan Shivambu led side to 5th position on the Glad Africa Championship table with 5 points from four outings and a goal difference of plus one.

Leopards will look to continue with winning momentum as they next play neighbors Tshakhuma Tsha Madzivhandila in a Vhembe Derby on Tuesday afternoon at the Thohoyandou Stadium before hosting the University of Pretoria on Sunday next week.

For the home side, Richards Bay, it was their second loss in two successive games after losing to Uthongathi FC in the KwaZulu-Natal derby last week.

The loss to Leopards meant that Richards Bay slip to 12th on the log standings with four points from the same number of games.

The Umhlathuze based side will have two more Limpopo sides in the menu as they will face Polokwane City at the Old Peter Mokaba Stadium in Polokwane on Wednesday before welcoming Venda Football Academy to the King Goodwill Zwelithini Stadium on the 25th of September.