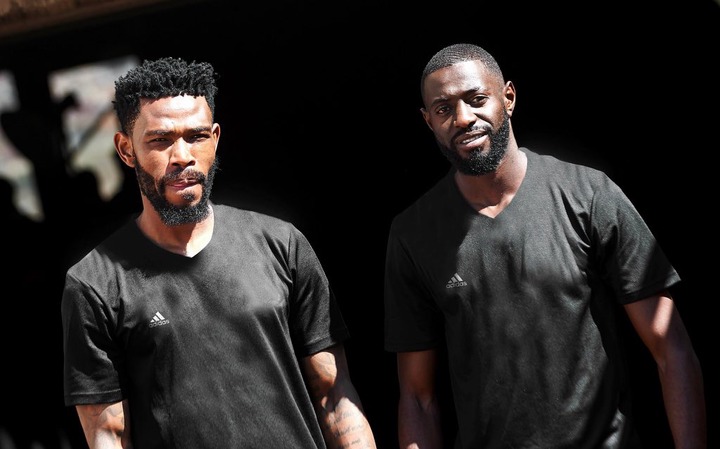 When, prior to the start of last season, Orlando Pirates announced the signing of Thulani Hlatshwayo, it was a big deal for the club’s supporters, who had long regarded him as the missing link in their sometimes-leaky defence.

A player who had grown up supporting the club had finally put pen to paper after being linked with them for so long and he made the perfect start by leading them to glory in the MTN8, ending a six-year trophy drought.

Since then, however, it has not been the smoothest ride for the 31-year-old defender.

In a recent interview, Hlatshwayo opens up to Soccer Laduma’s Tshepang Mailwane about his struggles, what makes Peter Shalulile a tricky striker to play against, why he’s not bitter about being dropped from Bafana Bafana and his unhappiness with coach Hugo Broos’ comments on the situation.

The hard tackling defender is one of the most highly rated players in the league but somehow he has failed to live up to expectations since his move to the Soweto giants ahead of last season.

As a football supporter, share your view do you think the former Bafana Bafana captain has done enough at the Buccaneers.