It has just left many people in a different reactions and emotions as they have witness something about the reportedly former Orlando Pirates football club, and Ajax Cape Town football club as his sad pictures were reportedly leaked and south african football fans have been sharing their different messages to this player. 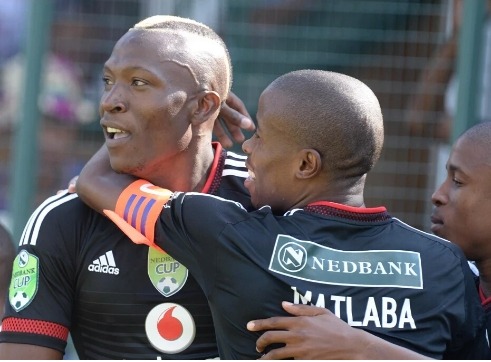 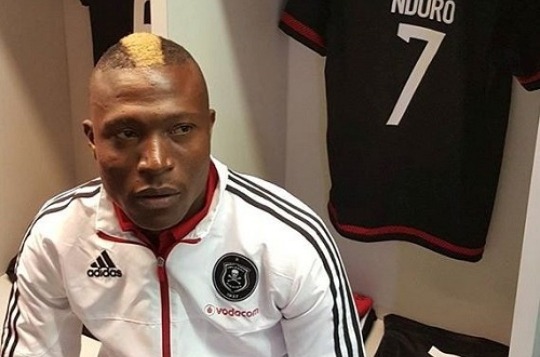 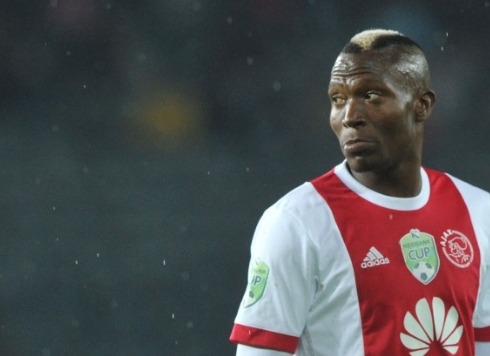 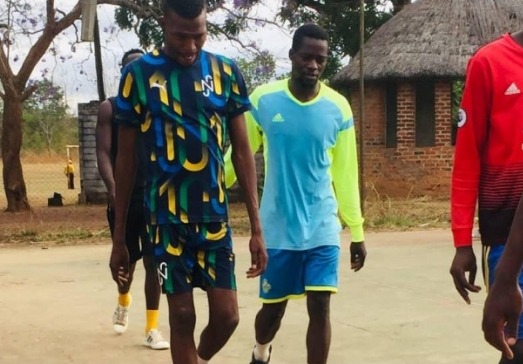 Simba Ndoro also got time to revealed a statement about the former Ajax Cape Town football club and Orlando Pirates football club player, Tendai Ndoro and here is the statement below : “I am related to Tendai, we are both Ndoros, so he is with the team as he continues to recover from an ailment,”

“Tendai is in camp as I felt he needed a place where he could recuperate as he has not been feeling well of late.

“In camp, he can have peace of mind and, as a team, we have a team doctor, who is helping to assess him.

“Tendai is an experienced player, who when fully fit, every team will want him on board, so we can’t rule out chances of having him, on our books.

“He has a lot of experience and, if he has fully recovered, we will start from there but, right now, we are just assisting him, as one of us,”