By EntertainmentGalore (self meida writer) | 27 days

Lionel Messi who has had an incredible career at Barcelona, he isn’t doing quite well this season, despite the fact that he was knocked out of the UEFA champion league, he went on to lose another important match against Real Madrid last night, The ELClasico ended 2-1 in favor of Real Madrid, like usual, that’s a pressure for a player of his caliber, is he really going to leave Barca?, will this season be another drought season for him and his team? Barcelona sits position number 3 on the log standings, with 65 points, it’s 1 points different between them and their current log leaders Real Madrid. 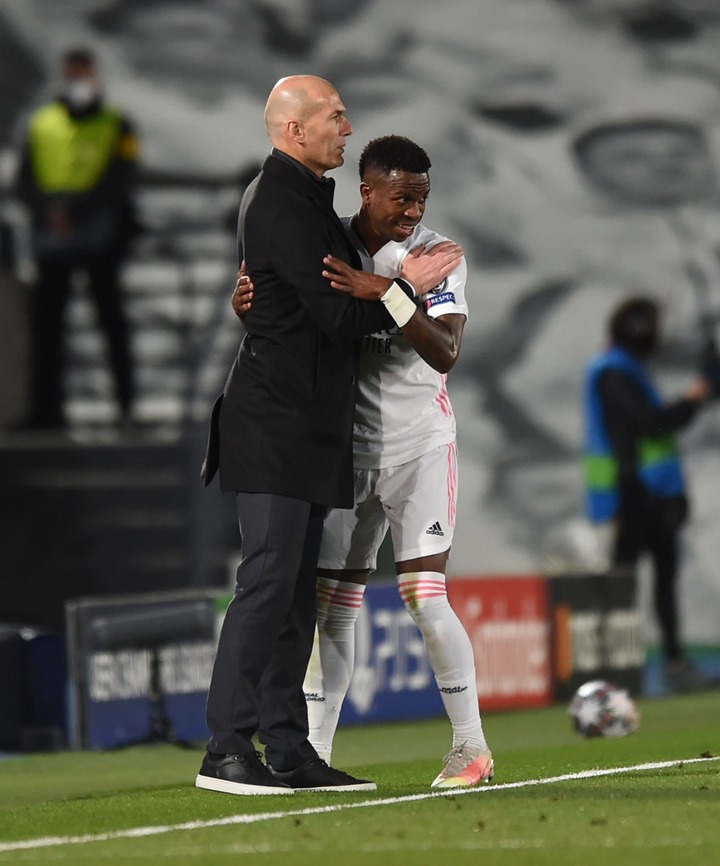 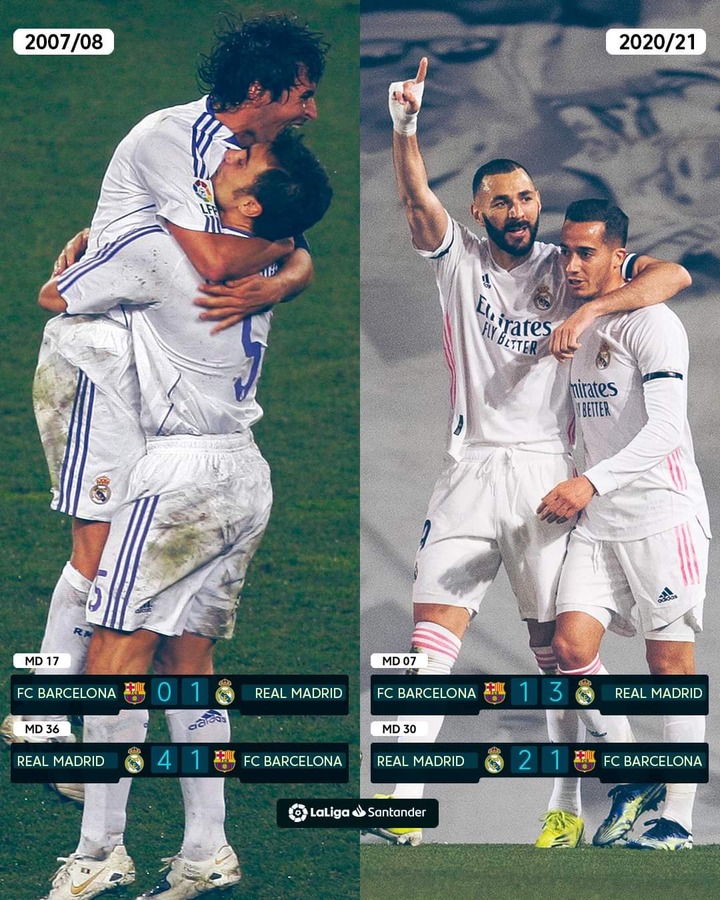 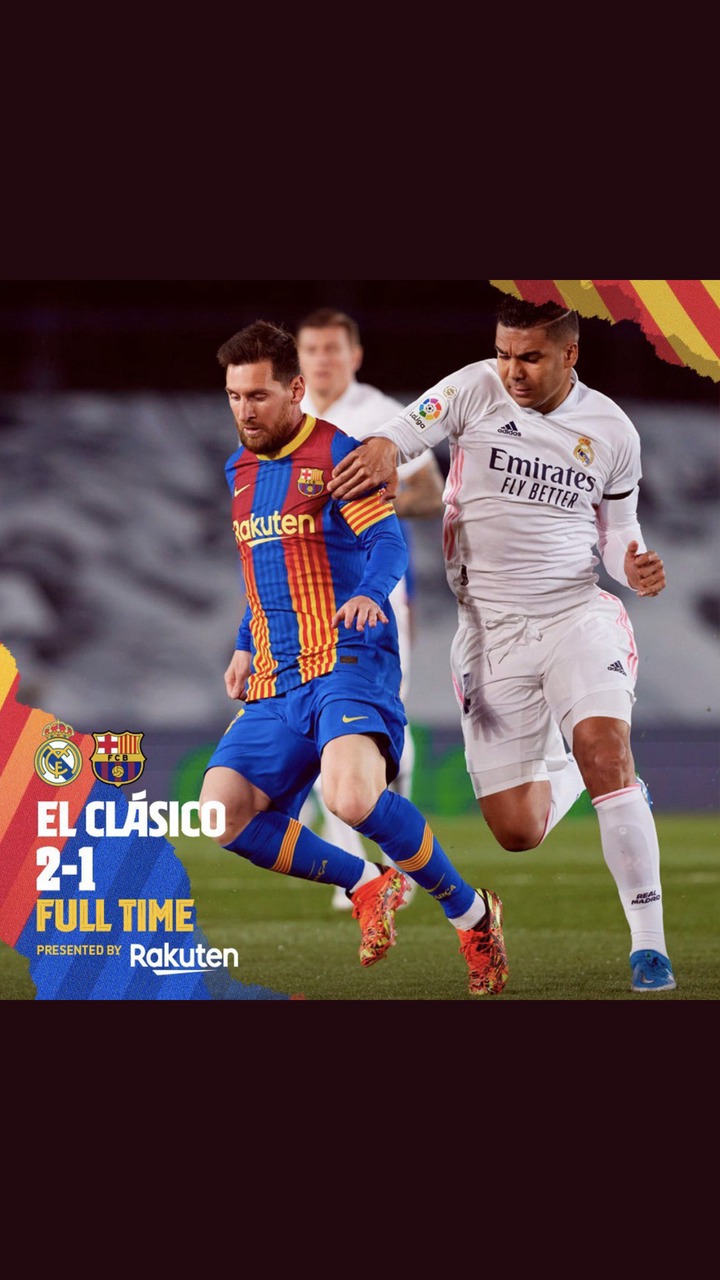 many football fans have concluded that Messi will never leave Barcelona, because he’s afraid of challenges unlike Christiano Ronaldo who has broken so many records in different leagues, “Messi is afraid of challenges, despite what Barcelona did for Messi, Messi has done a lot for them too, but he won’t leave, he doesn’t want to get out of the comfort zone, that’s his weakness, he will never lift a UEFA trophy at Barca” the said

Teams like Manchester United, Napoli, are interested in his signature, in fact any team would be glad to have him, but is he going to leave,

His contract expires on June 30, could he leave the club he joined aged 13 on a free transfer, he has broken so many records, and sets some new ones, there’s nothing left for him to prove, He is Barcelona’s legend already.

Content created and supplied by: EntertainmentGalore (via Opera News )

Pitso is reportedly on his way out of Al Ahly.

Zola explains the reason behind his dramatic weight loss

Organisers Of #KaizerChiefsProtest: ‘Chiefs Fans Are The Laughing Stock Of SA’