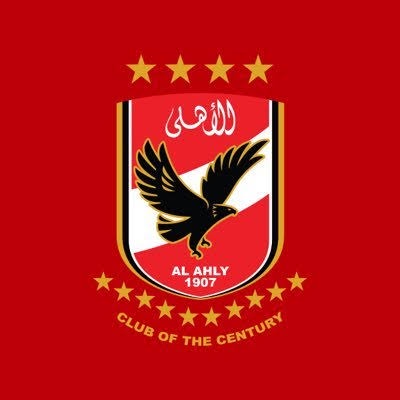 The club president believes the former Mamelodi Sudowns tactician was hindered by people who were against him when he departed the Cairo giants in June.

Pitso Mosimane, the South African coach for Al Ahly, may have left the team as a result of a campaign against him, according to club president Mahmoud El Khatib.

After spending two years in Cairo and winning five trophies—two Caf Champions Leagues, as many Caf Super Cups, and the Egyptian Cup—Mosimane parted ways with the Egyptian giants in June.

However, the tactician resigned a few days after Al Ahly's 2-0 loss to Wydad Casablanca in Morocco two months prior, failing to win a third consecutive continental championship.

After the defeat, several Red Devils supporters began to doubt Mosimane's strategy, El Khatib has since revealed that Jingles chose to leave despite the club's wishes for him to stay because he felt tired both physically and psychologically.

El Khatib told Al Ahly TV as cited by Kingfut, He was in Morocco participating in a training program, and we spoke to him and asked him to explain to us the support he needs for the league.

But when he informed us that he was physically and psychologically unable to continue serving as the team's head coach, we were utterly taken by surprise.

We offered him 24 hours to consider his choice, and at the end of that time he chose to break ways with us. 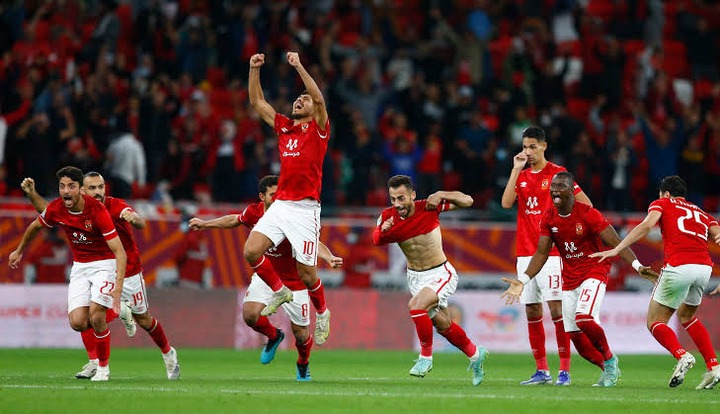